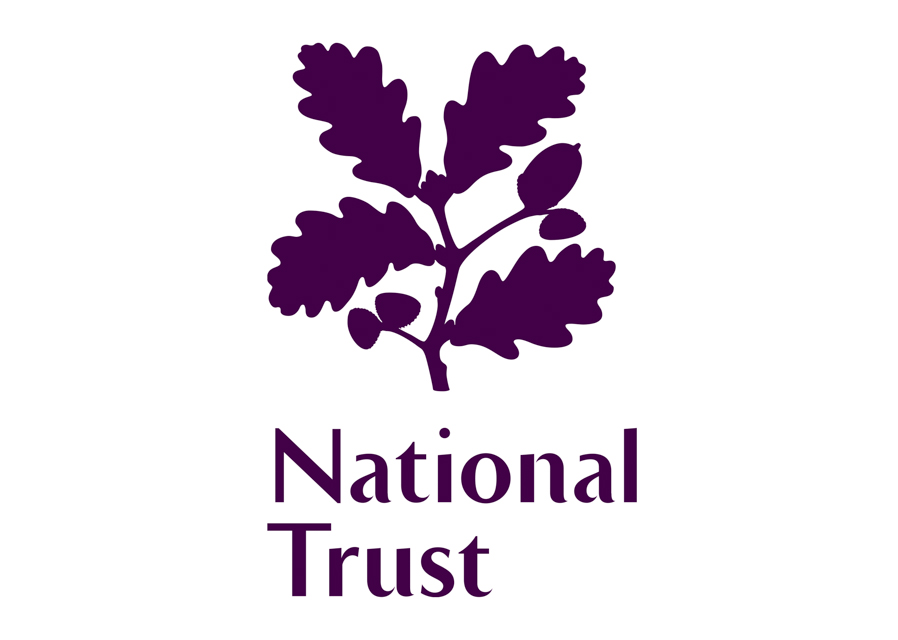 November’s talk to the North Notts Association of National Trust Members was by David Skillen and was entitled ‘The Gretna Girls and the Devil’s Porridge’, which was extremely interesting and informative. The meeting was very well attended, despite the dark evenings drawing in. Members had no idea what the title meant but were soon enlightened!

The town of Gretna near the Solway Firth was used by the Ministry of Munitions in 1915 to build a vast top secret cordite factory (built by up to 10,000 navvies) and started production in April 1916. The main employees were women and girls taken from all over the country, where they earned more money than by going into service – but the work carried a higher risk. Apart from the factory, a full town was built which included accommodation, its own transport network, power source and water supply and was completely self-contained.

‘The Devil’s Porridge’ referred to the very dangerous mixture of nitro-glycerine and cotton waste which formed part of the process, mixed together in large vats by hand by the women workers. Modern day’s Health and Safety rules were clearly not in force at that time! After the war production ceased, the workforce dispersed and in 1919 the factory was demolished.

December’s talk was ‘Beyond the Blue Horizon’; review next month. The first meeting in the New Year will be 18th January, when the speaker will be Janice Bradley MBE who was responsible for the re-introduction of beavers at Idle Valley Nature Reserve. She will talk about why Nottinghamshire Wildlife Trust brought back beavers and what the beavers are doing now to benefit the Reserve.

Talks take place at the Crossing on Newcastle Avenue, Worksop and doors open at 7.00pm with talks starting at 7.30pm.

Membership is £30.00 single or £55.00 joint, and covers seven talks from October to April. The summer outings are all paid for separately as and when they take place. Basic membership is also available at £5.00 / £7.00, with each talk then costing £6.00. National Trust members are welcome as visitors and pay £6.00 per talk.