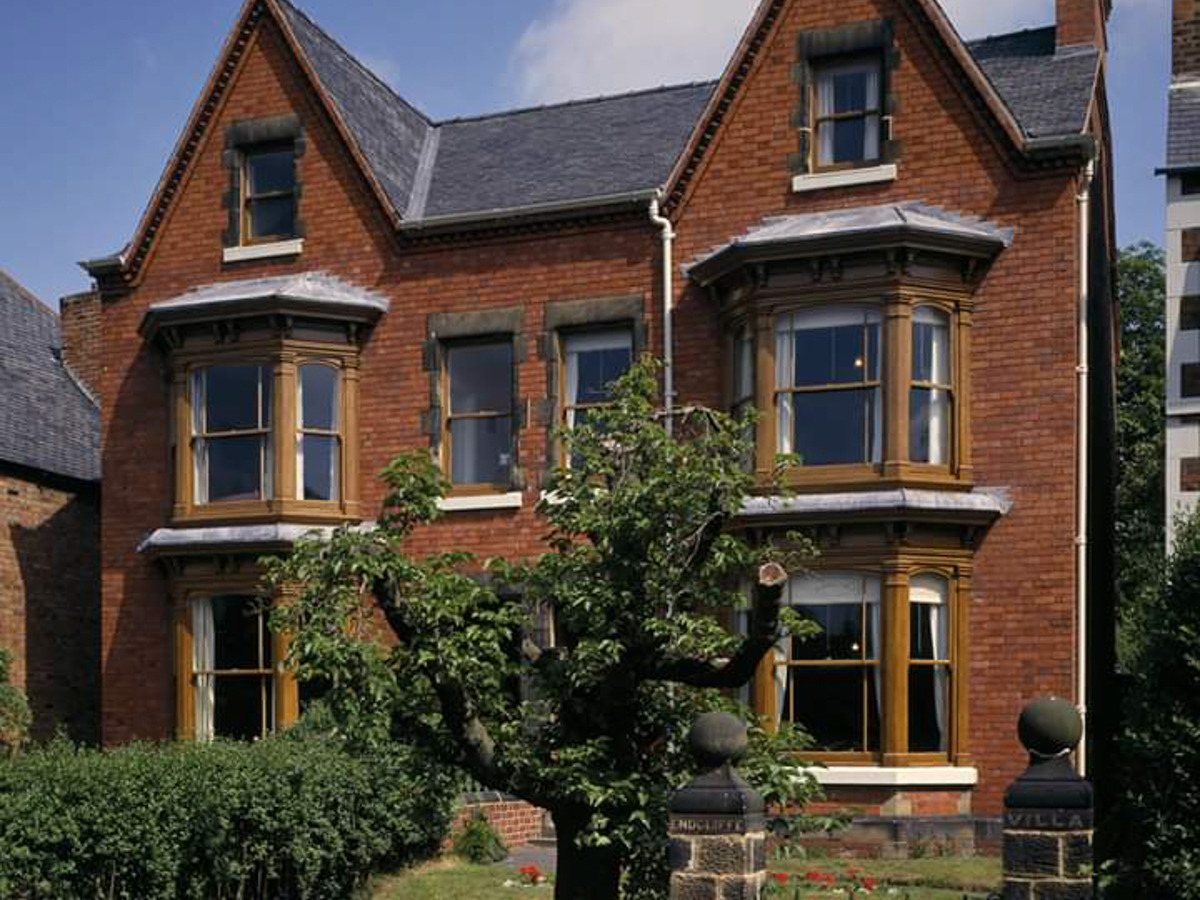 The winter months are flying away, and before we know it, spring will be in full flow. At Mr Straw’s House, staff and volunteers have been busy through the colder months, and are now ready to unveil the results of their work. To visit there is like stepping back into the past. The house and its contents paint a vivid picture of life gone by, from the post waiting to be collected from the hall table, to the coats hanging up by the kitchen door, from the neatly folded clothes in the drawers and wardrobes to the food stuffs in the kitchen cupboards. All is there undisturbed, as if the Straw family had just stepped out of the door.

With a changing display programme, there is always something new to see, and this year is no exception. For 2019, the theme is ‘The Straws on the Homefront’. A new tour and display will reveal the part played by the Straw brothers, William junior and Walter during both World Wars. Both brothers served during the First World War, although neither fought overseas. During World War Two, the brothers were fire watchers, helping to protect the town from the threat of incendiary bombs. The inter-war period saw them practicing their own brand of self-sufficiency — using produce from their allotment and orchard, a foreshadowing of the national ‘Dig for Victory’ campaign’ of the 1940s. See the re-creation of an air-raid shelter, learn more about the brother’s wartime service and how the family came to live at Blyth Grove in the inter-war years.

As usual, the Conservation Studio will be open — chat with the house team about how they care for over 30,000 everyday objects. Or you could join them for a walk — a new series of guided walks will be running throughout the year. For 2019 they have added three new routes – the Towpath Trek, the Red Lane Ramble and the Straw’s Stroll, as well as the ever-popular Worksop Walk. During the summer, why not join the team for a cream tea in the garden, or during the school holidays, visit the Family Zone for children’s crafts and activities. Check the Mr Straw’s House website and social media pages for more details of upcoming events.

There is always something new to discover, so whether you’ve been before, or you’ve always wanted to the team look forward to welcoming you. The property re-opens for visitors on Tuesday 5th March. As Mr Straw’s House is very small it is essential to book your visit in advance by calling 01909 482380.