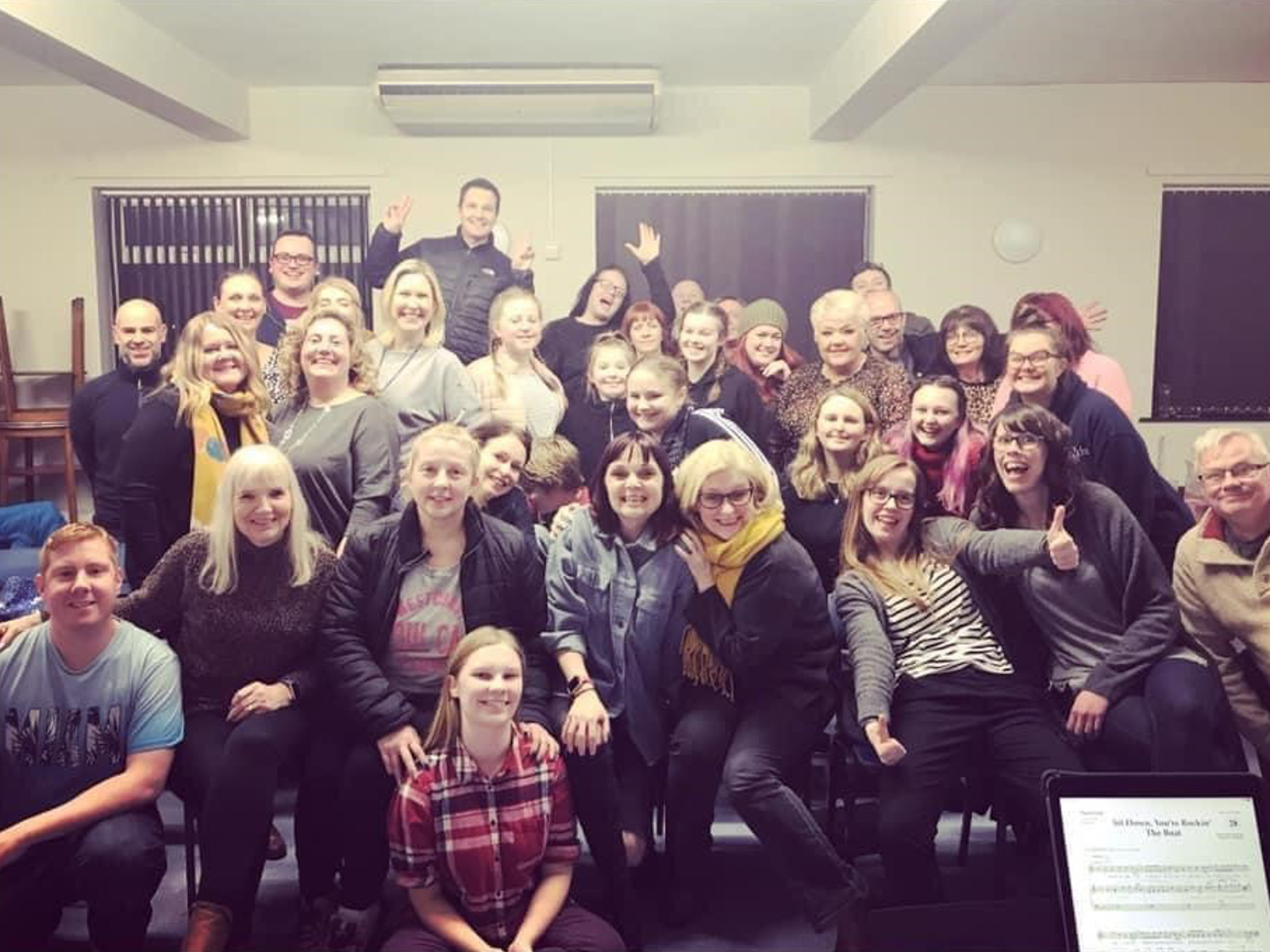 Despite the present situation with regard to the virus, which is preventing its members from meeting to rehearse and prepare productions, the Worksop Light Operatic Society (WLOS) is still ‘alive and kicking’ with plans for present activities and for the future.
The society committee meets regularly online, and the annual AGM was also held that way in February. Virtual singing sessions were started in March, with a dual purpose. They give the members the chance to do what they love best, which is sing, and will also lead to the production of a video to be released online.
Due to uncertainty regarding the easing of virus restrictions, notably social distancing, the society has been forced to postpone its planned production of ‘Made in Dagenham’ yet again. Originally planned for November 2020, it is now planned for this to be staged in May 2022, with auditions and rehearsals beginning later this year. However, since the recent more hopeful Government announcements, the committee will be continually reassessing the situation with regard to other performance possibilities.
At this time, the society would like to take the opportunity to say a regretful farewell to all those members who have decided now is the time to retire from the stage and society, for a variety of personal reasons. These include Sue Webster and Jean Chambers, both part of WLOS from its early days, and who have been committed and supportive members. Jean has been part of the wardrobe team for many years, and the costumes she has helped to make and co-ordinate have made a valued contribution to the success of the society’s shows.
The committee and members remain determined to resume normal activities as soon as conditions allow, and to continue bringing live musical theatre to the people of Worksop and district. If you would like more information about the society, please send a message via its Facebook page and someone will get back to you.