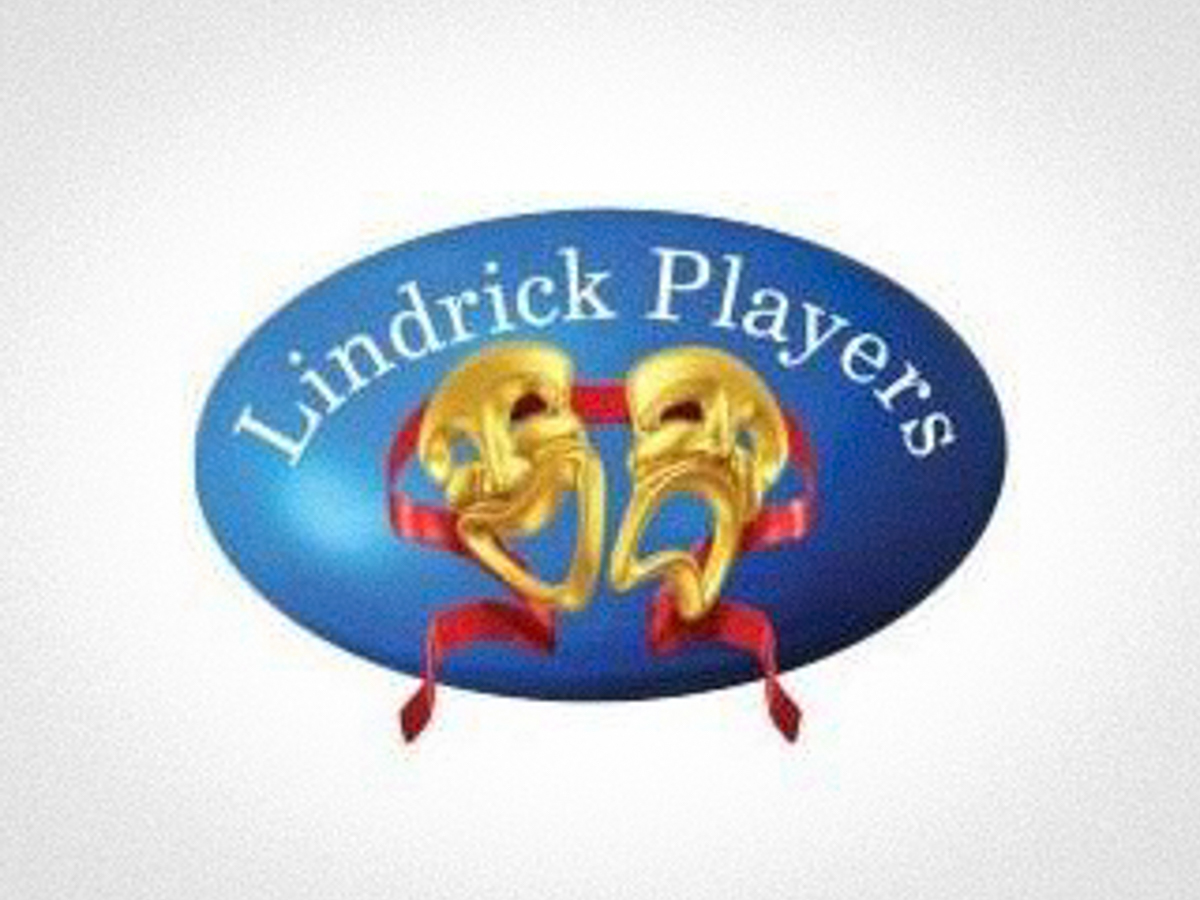 Lindrick Players’ pantomime ‘Robin Hood and the Witches of Sherwood’ will be performed at Carlton Civic Centre from 22nd to 25th January at 7.15pm, with a matinee on 25th at 2.15pm. It is a traditional British pantomime from Limelight Scripts full of comedy, slapstick, catchy songs and audience participation…. laughs guaranteed!

Robin Hood’s family estate has been stolen for Prince John, by the evil Sheriff of Nottingham, and Robin is now a fugitive living in Sherwood Forest with a band of outlaws. The dastardly Sheriff has his beady eye on the beautiful Lady Marion. However, when Marion meets and falls in love with Robin, the Sheriff hires two villains to capture her. He then forces the Witches of Sherwood to provide him with a magic love potion, which he plans to use on Marion to force her to marry him! But, that fateful decision could prove to be his downfall.