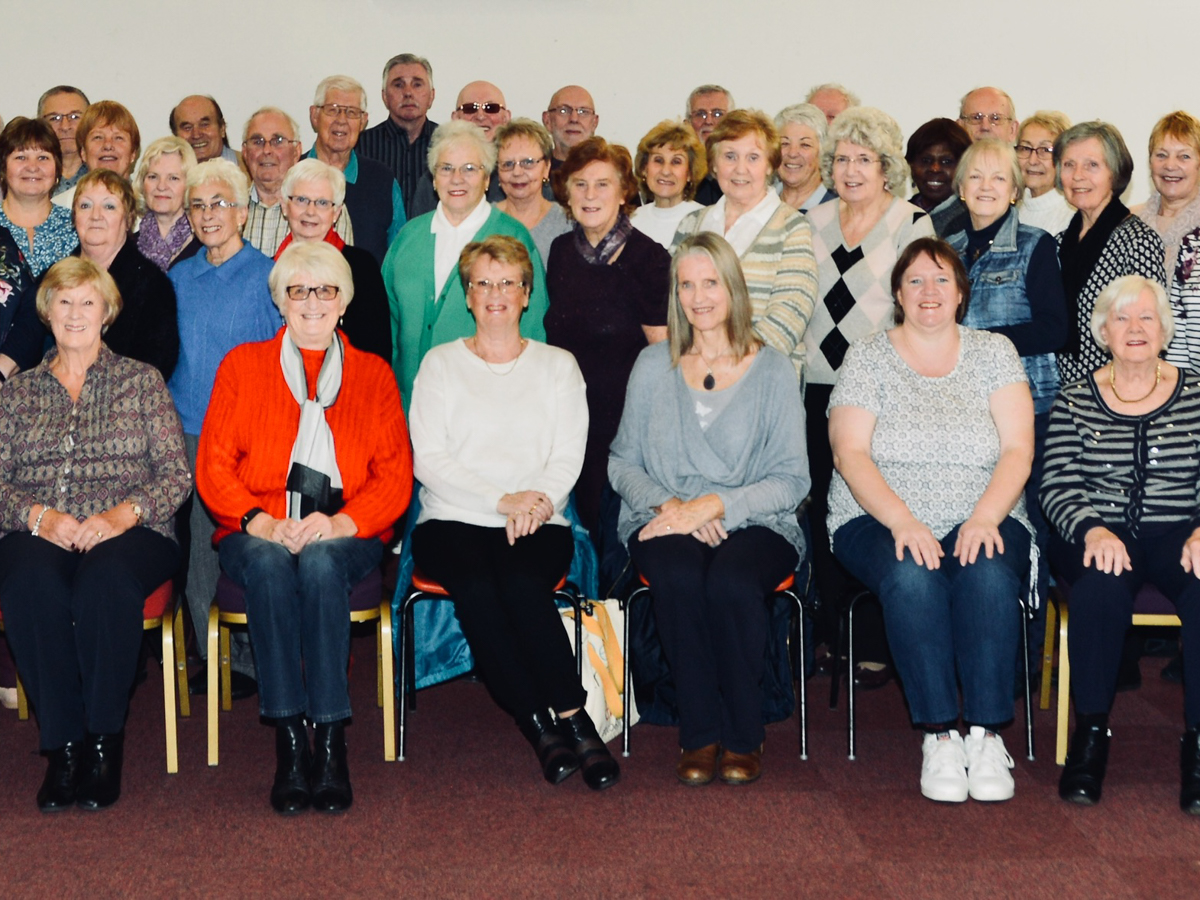 Being part of The Musicality Singers has been a bit of an eye opener for me, changing the way I think about choirs. When I joined, it was under duress. My wife had been insisting that I would enjoy it. I was sure I wouldn’t (bit too dull and worthy for me, I thought). Glad we didn’t bet on it. After a couple of visits to the choir practice sessions, I was hooked. Who knew that you could get so much fun and such a buzz from singing in a choir?

The Musicality Singers is a Worksop-based community choir, with members coming from all around the area. It’s only six years old, but it’s gathered quite a following. A few years ago, one audience member was heard to say: “They’re just like a proper choir, but more fun”. We’ve taken to wearing that comment as a badge of pride.

Our Christmas concerts have become a key part of the run up to Christmas in Worksop, with their mix of classic pop, songs from shows and more traditional Christmas fare (sometimes given a different twist) and a sense of fun (that word again) that’s guaranteed to lighten even the mood of Scrooge himself. This year was no exception (sorry if you missed it, but try to do better next Christmas time).

The number of members has been increasing over the past 12 months — with the majority of people who came “just to see what it’s like” deciding to stay — just as I did. If you want to give it a try, we meet up each Thursday morning at 10.30am at Crown Place Community Centre, just off Sandy Lane in Worksop.