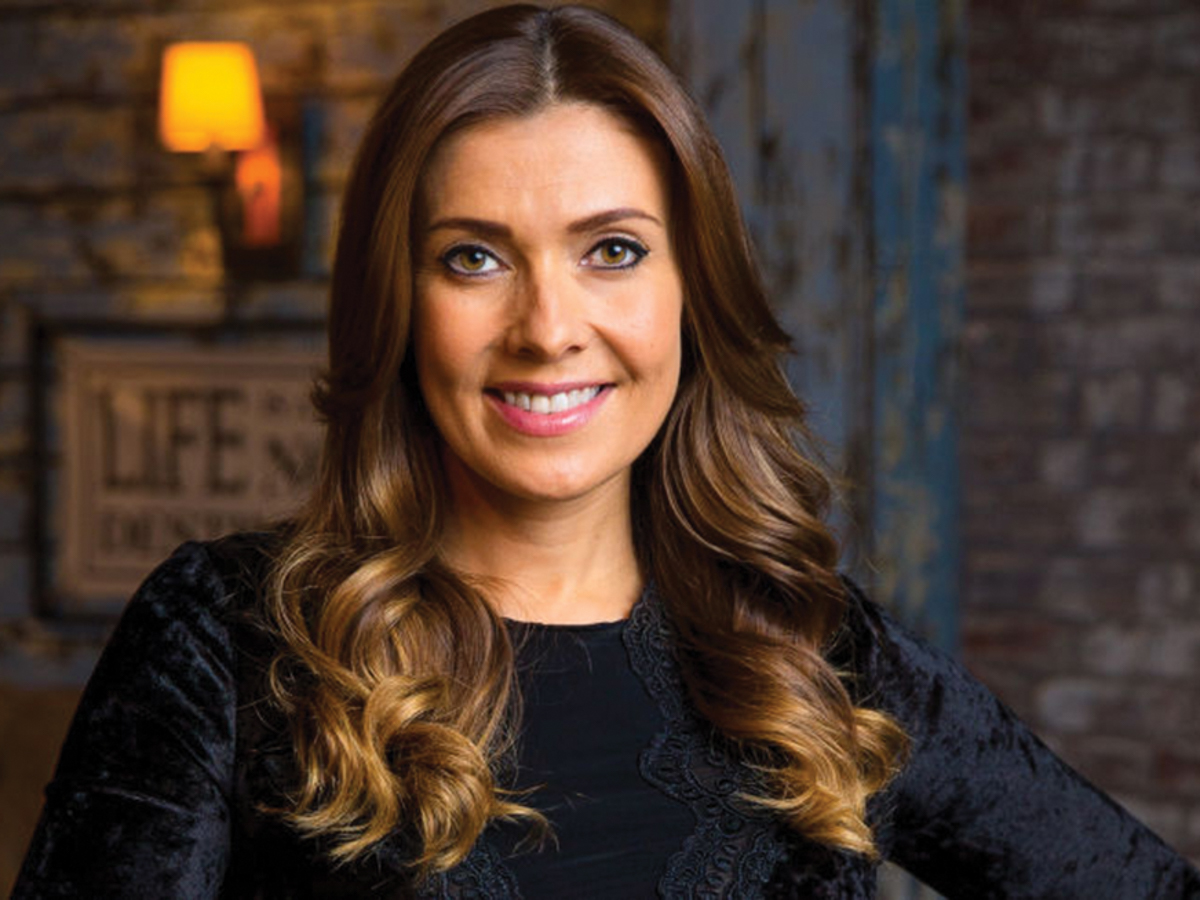 Chart-topping singer and award-winning actress, Kym Marsh, has been announced as the co-host of Worksop’s Got Talent 2018. In a showbiz career spanning two decades, Kym is one of the UK’s most recognised faces and the show’s organisers are delighted to welcome Kym to their stage for their biggest and best show yet.

Kym first shot to fame as a contestant on Pop Stars, before becoming a member of chart-topping group, Hearsay. After two number one singles, Kym then went solo. Throughout her music career, Kym sold millions of records, topped the charts twice and racked up five UK Top 10 singles.

After a successful music career, Kym then moved into acting and in 2006, she joined the UK’s biggest and most-watched soap, ITV’s ‘Coronation Street’. Over the past 12 years, she has won various awards at the British Soap Awards, the National Television Awards and many more. In 2015, she even won Rear Of The Year!
Kym will be joined by returning co-host, Sam Reece. Best known for a highly successful TV and modelling career, Sam is back for a second year running, alongside Kym. The third show will be taking place on Friday 26th October at North Notts Arena.

Event organiser, James Clarke, said: “I am unbelievably excited to welcome Kym Marsh to the Worksop’s Got Talent team. It has been hard to keep it a secret! Kym is one of the most popular actresses on TV, so I know how lucky we are to have her host the show. I cannot wait for our audience to see what else we have got planned for our biggest show yet. Keep your eyes peeled…”

Worksop’s Got Talent is an award-winning, sell-out talent show, set up in 2016 to fundraise for the eye charity RP Fighting Blindness. Over the past two years, the show has raised over £13,000 for charity and this year, the overall total is set to pass £20,000. Auditions have been taking place over the past few months at Worksop Town Hall and the standard of acts is better than ever before.

Tickets cost £10.00 each and can be purchased now from North Notts Arena, or by calling James Clarke on 07590 264008. Auditions are still taking place — to apply, visit www.worksopsgottalent.co.uk. For all of the latest news, ‘like’ the Facebook page (www.facebook.com/worksopsgottalent) and follow it on Instagram (@WorksopsGotTalent).