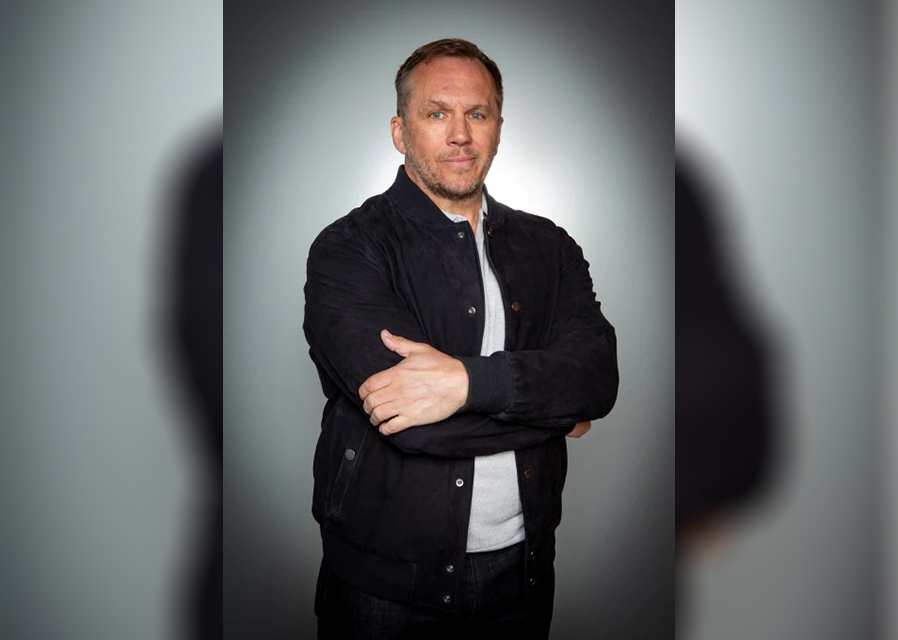 Charity talent show extravaganza Worksop’s Got Talent is returning for a sixth year on Friday 11th November at North Notts Arena and Emmerdale actor Dean Andrews has been announced as this year’s first celebrity judge!

Since 2016, Worksop’s Got Talent has raised a staggering £85,000 for blindness charity Retina UK and sees undiscovered talent showcased in front of 700 local people and an all-star celebrity judging panel.

Dean Andrews, who has starred in Emmerdale since 2019, is also known for appearing in Ashes to Ashes, Life on Mars and Last Tango in Halifax. On joining the show, Dean said: “I am really looking forward to taking my seat on the judging panel! I grew up nearby and know how important shows like this are for discovering future stars, so I can’t wait to see what’s in store this year!”
Previous celebrity judges have included Coronation Street’s Kym Marsh, S Club 7’s Jo O’Meara and Grammy winner, Eliot Kennedy, amongst others. Last year’s event saw celebrity video messages from James Corden, Holly Willoughby, Philip Schofield, Chesney Hawkes and many more, with lots of surprises expected again this year.

This year’s show will see six all-star contestants return alongside six brand new contestants, with a Best of British theme as the 12 finalists take on some of the most iconic songs of all time.

Auditions are taking place on Sunday 4thSeptember, so to apply for a place, please email worksopsgottalent@outlook.com.
Tickets are expected to sell fast, so booking early is recommended. To buy your tickets (£10.00 each), please text 07590 264008 or call / visit North Notts Arena.