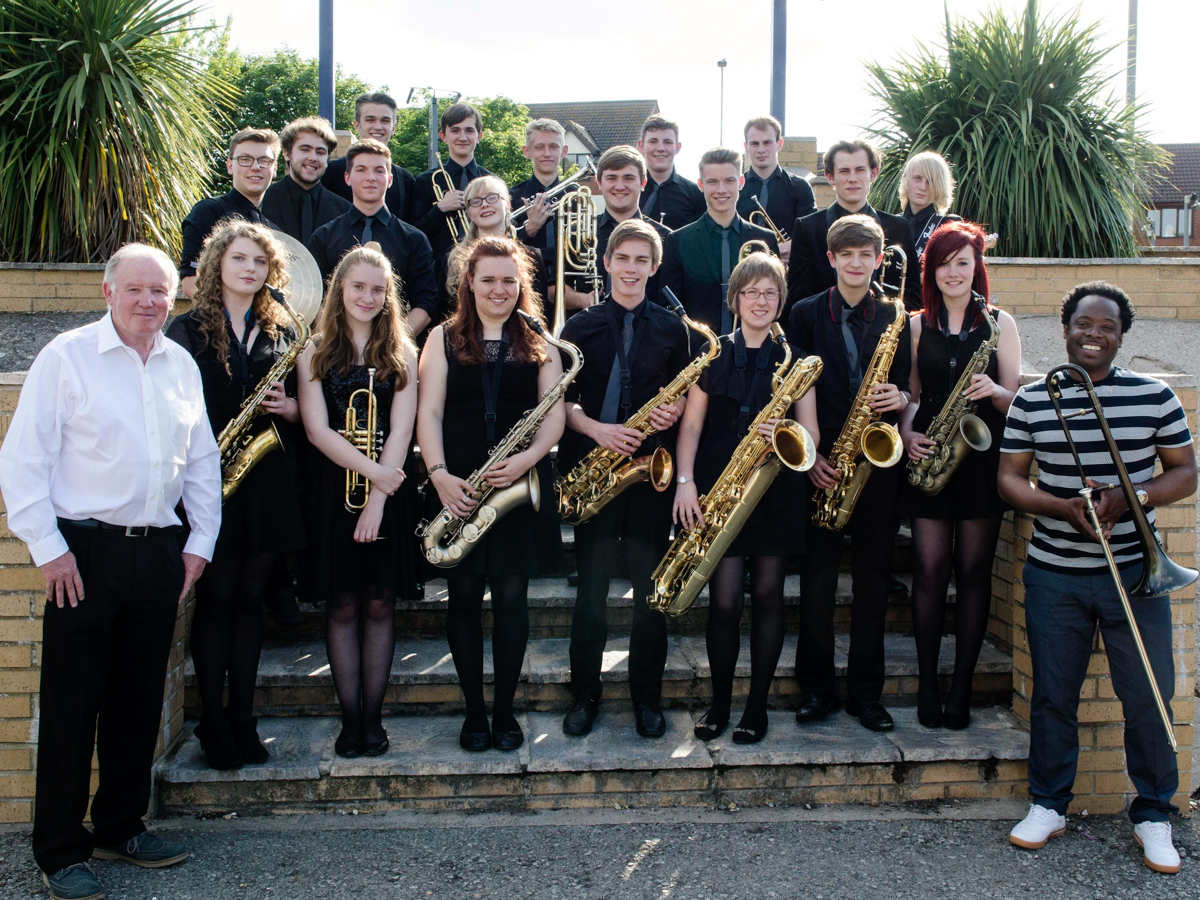 Can you imagine a group of enthusiastic teenagers with huge musical talents. If so, that’s what Doncaster Youth Stageband is! They play at The Crossing Church and Centre (Newcastle Street, Worksop) on Saturday 22nd September at 7.30pm in the ‘Music @ The Crossing’ concert series. The band is part of the Doncaster Youth Jazz Association family, a nationally applauded charity which has been responsible for launching many youngsters into the world of professional music. The Association was formed by its director John Ellis, whose much-deserved MBE was awarded for his services to young people in the field of music.