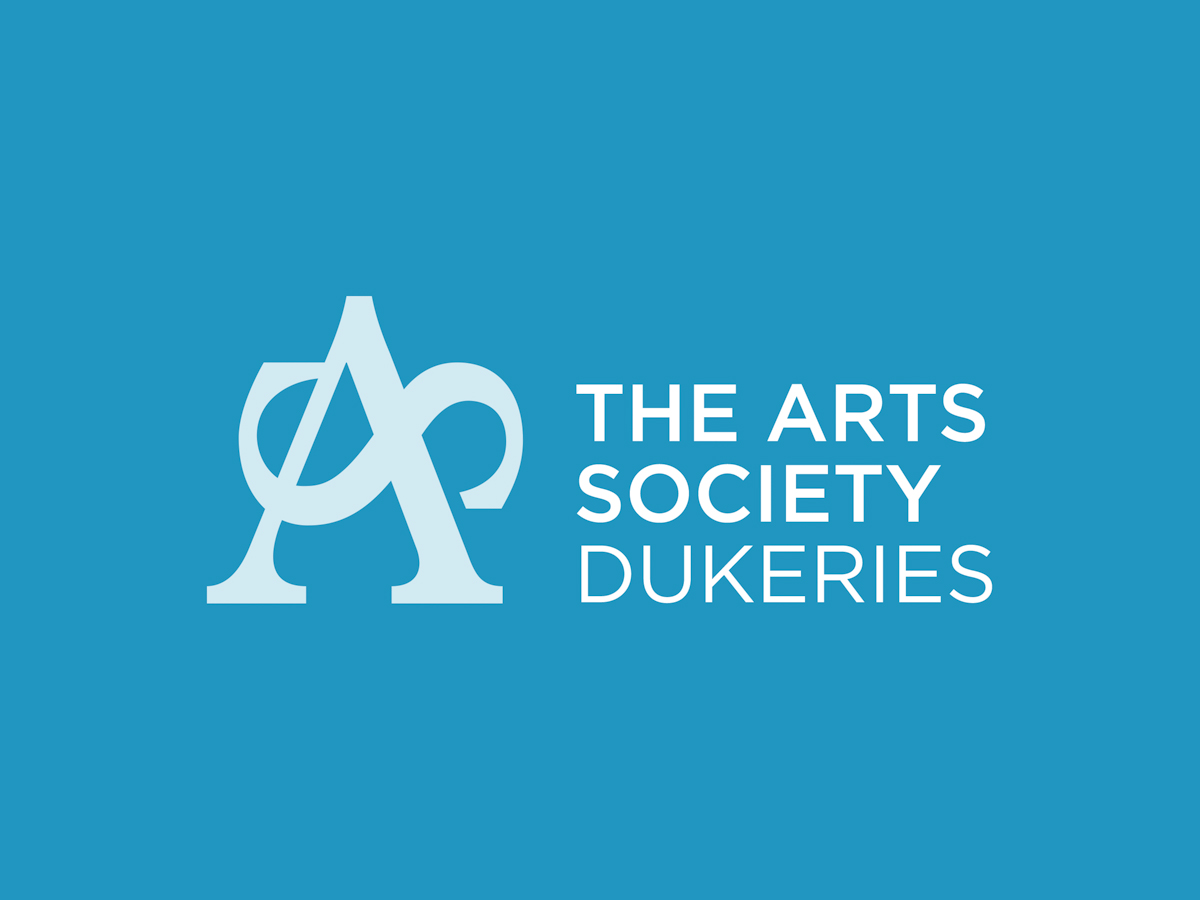 Due to rail strikes meaning the guest speaker cannot attend there is a change of topic for the lecture on Wednesday 5th October. The new synopsis is: ‘New York! New York! The Ashcan Experiment’ by Brian Healey. Of all the places to be in the world at the end of the 19th century it has to be New York. The city enjoyed unprecedented growth as new blood flooded in from all over the world. As gleaming new skyscrapers grew skyward the squalor of teeming tenements and the struggle to survive in this rapidly changing city became rich pickings for a group of young artists seeking new inspiration. For the artists of the ‘Ashcan School’ nobility could be found not just in the grandiose buildings of this booming city but in the daily lives of the labourers who built it.

The Arts Society is back after their summer break; if you are interested in the arts in all forms go along to a lecture and find out more.

The next lecture is on Wednesday 5th October – ‘The Roaring Twenties: Art, Design and High Society’ by Joanna Banham.
Like its name, the Roaring Twenties was a loud and boisterous decade, marked by novelty, modernity and huge social, technological, and economic change. Following the dark days of the Great War, it spawned a generation of wealthy and privileged ‘Bright Young Things’ who were determined to shock and who broke with the conventions of the past to pursue a life of hedonism and promiscuity, fuelled by an endless round of champagne, cocaine, parties and jazz.

Women wore fur coats and cloche hats, donned new boyish fashions and had short, cropped hair. Men drove fast cars, mixed cocktails and smoked American cigarettes. Society ate in new restaurants like The Trocadero, danced the Charleston in ballrooms like the Savoy, and drank in clubs like the Embassy and the Café de Paris. Valentino, Tallulah Bankhead, and Noel Coward emerged as major celebrities through the growing popularity of cinema and the stage.

The Roaring Twenties was also a period of enormous vitality in art and design. Fashionable society was immortalised by portraitists like John Lavery and Cecil Beaton who brilliantly captured the glamour of the age. Leisure, pleasure and the excitement of jazz were portrayed in paintings by Burra and Roberts, while the speed of the city and travel were explored in work by McKnight Kauffer and Nevinson. Furniture and decoration showed the influence of Cubism, Vorticism and other styles associated with the avant-garde, while events like the discovery of Tutankhamun’s Tomb ushered in an obsession with all things Egyptian and Oriental.

This lecture aims to conjure up the energy and originality of the decade and to explore the lives of its leading figures and examples of its most innovative art and design.

Then on 2nd November the lecture is ’Palmyra: Bride of the Desert’, by Paul Roberts.

In this talk Paul looks at one of the most beautiful cities of the ancient world, the fabled city of Palmyra, in the Syrian desert. Palmyra arose on a trade route that brought silk, spices and other luxuries across the desert from the east. Her wealth and power are displayed in gorgeous monuments, while her people, wealthy, sophisticated and cosmopolitan, are preserved in their hauntingly beautiful funeral portraits.

The Society meets at the Civic Centre, Long Lane, Carlton-in-Lindrick S81 9AP. Tea and coffee are available from 10.00am, ready to start by 11.00am and lasting for approximately one hour. Free car parking is available. The cost of the lecture is £7.00.
For further details phone Gill on 01909 540506 or email Gordon at gordonpmcdougall@gmail.com, or visit www.theartssociety.org/Dukeries.