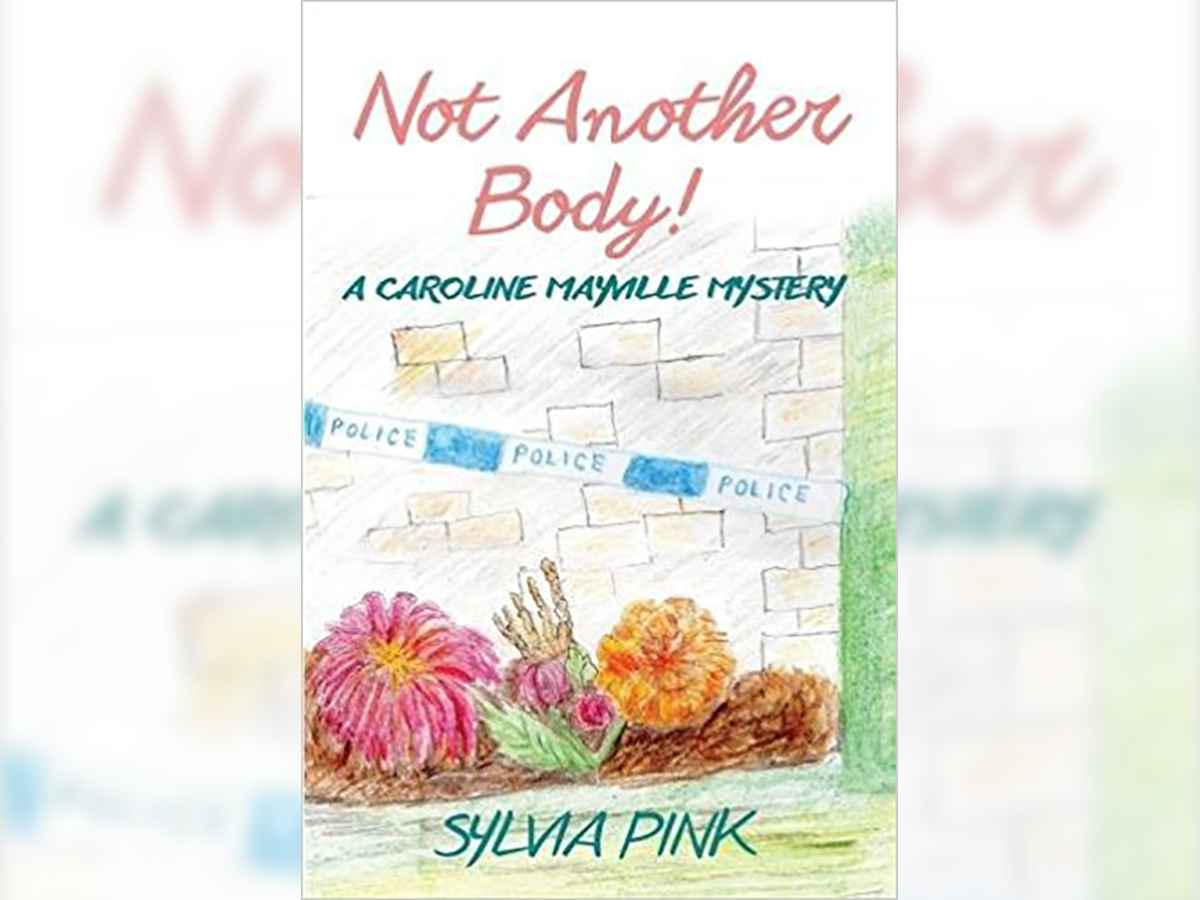 Full of entertainment and danger

Local author Sylvia Pink has released her second book in the Carolyne Mayville series. Living in a haunted house has given Sylvia an insight into the supernatural and inspired her to give her second book a paranormal twist. Sequel to Secretly Psychic Detective, Sylvia’s second book Not Another Body! is a refreshing and heart-warming detective story that is also dark and humorous in places.

Do you believe it is possible to communicate with the spirits of those long dead? Carolyne Mayville has this ability, which is most useful when hunting for a murderer to solve two deaths which occurred during the Second World War.
Set in a small typical English village which is blessed with a variety of local characters, Carolyne investigates the occurring mysteries while enjoying busy village life in her new home, Mistletoe Cottage.

Sylvia wrote her book at twelve, having remarkably survived when she and her friends used a large metal object as a stage that later turned out to be a very large, very live bomb. Sylvia has had three separate careers, which have varied from business management to podiatry. She is a total history geek, utterly intrigued by the past and antiques. She has been happily married to her husband, Tony, for many years, and has a loving family. Not Another Body! is a thoroughly entertaining read that is also laced with danger.

Sylvia recently appeared at Edwinstowe Library and has plans to do more book readings in other local and national libraries. Not Another Body! is available to purchase now. For more information, please visit www.austinmacauley.com/book/not-another-body.