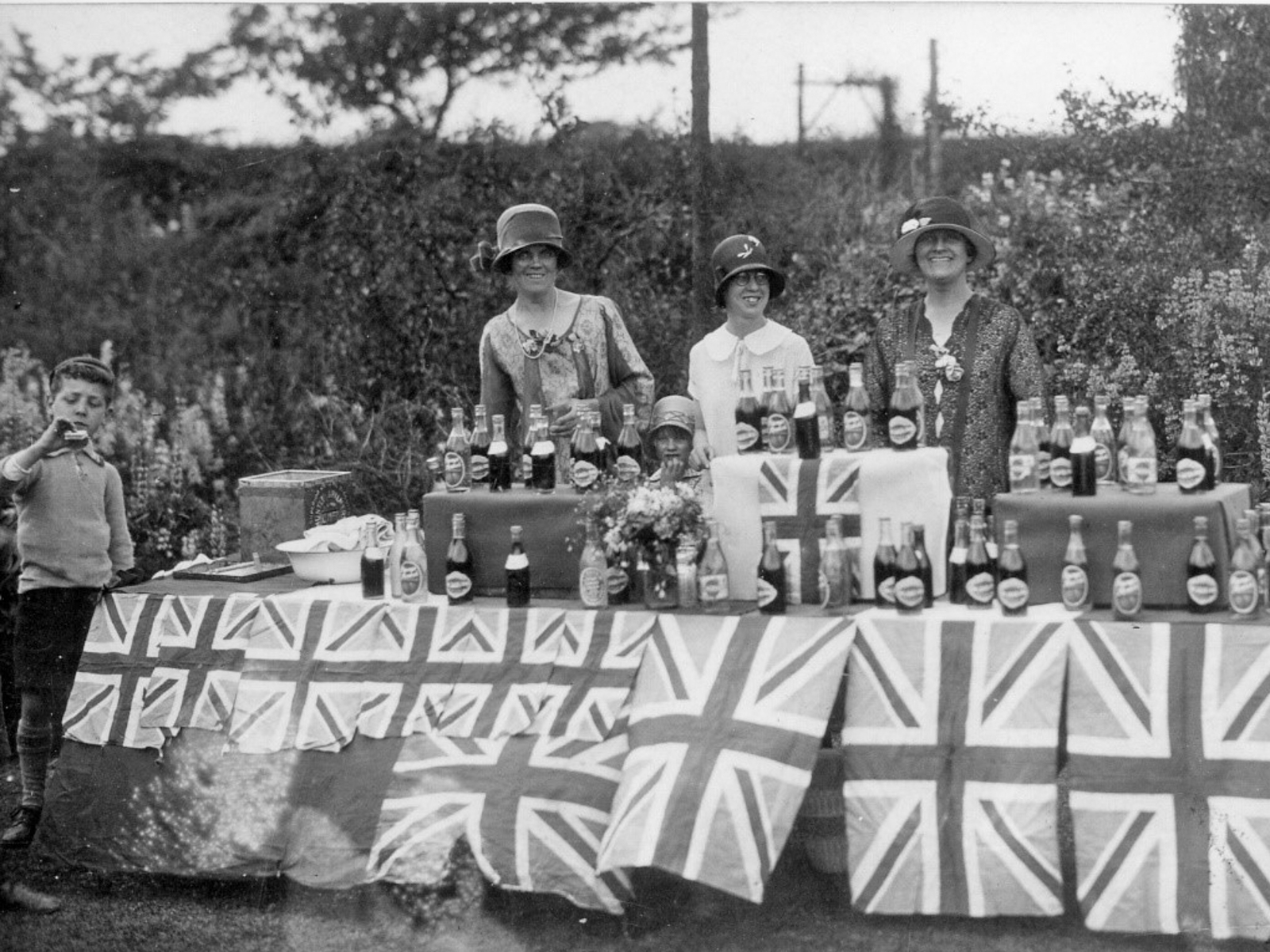 A century ago in Edwinstowe

One hundred years ago when witnessing the unveiling of the war memorial at the Crossroads, little did the residents of Edwinstowe, a quiet agricultural village, realise how their way of life was to change when a coal mine was sunk on the outskirts of the village. In 1925 work began to sink Thoresby Colliery. The building of 500 colliery houses started in 1926 and was completed by 1931, attracting many new families. Edwinstowe Hall was purchased by the Bolsover Colliery Company for use as a welfare centre for its employees, and was visited by the Prince of Wales, who congratulated the company on their welfare scheme.
Back in the 1920s, spectators would watch Edwinstowe St Michael’s football team, and the village cricketers whose matches were played in idyllic surroundings on Forest Corner. The Edwinstowe Allotment and Garden Holders’ Association held their annual shows and the annual fair was a welcome attraction, so too were the garden fetes, whist drives and concerts in the church. St Mary’s Church, the Primitive and Wesleyan Methodist chapels were meeting grounds, and people socialised at the Edwinstowe Women’s Institute, the Edwinstowe Mothers’ Union and the British Legion.

When walking down the High Street one would see Dowse’s Drapery Store; tea room; shoe shop; Staley Lowe’s garage; bakers; the Co-op; Freeman’s and Newton’s butchers’ shops; Mr Lowe’s barber business conducted in a hut which was reached by wooden steps behind one of the cottages; the Institute which was a men’s meeting place with a billiard room; Telephone Exchange; Jack Lacey’s, cobbler; Tudsbury’s China Shop; Kisby’s and Fenton’s sweet shops; a motor mechanic’s workshop; Parnell’s grocer; newsagents; the Methodists’ chapel; the Royal Oak; Jug and Glass; and Black Swan. A little further on there were the Dukeries Hotel and the Robin Hood Inn. The village lock-up provided overnight accommodation for any miscreant who fell foul of the law, for example being drunk and disorderly in charge of a horse and trap (prisoners’ chains remain on an outside wall of the building)!
The fire service was called into action in 1929 when the Dukeries Hotel caught fire and suffered extensive damage.
Education was provided by St Mary’s School, and in 1926 a temporary building was erected for the “new village children”, with the first portion of a permanent council school in use by 1928.
During the course of 10 years a new sewage and water works had been opened and Mansfield Road, as far as Warsop Windmill, was widened to accommodate the increase in traffic. Although travel by train and carrier to Mansfield was the only method of public transport, the 1930s would see the introduction of omnibus services to nearby market towns. A cinema would be built, the colliery would provide electricity to the village, tennis courts, putting and bowling greens, and a sports’ ground were opened.

Further information is available on the website www.edwinstowehistory.org.uk and enquiries may be made to EdwinstoweHistorySoc@gmail.com.