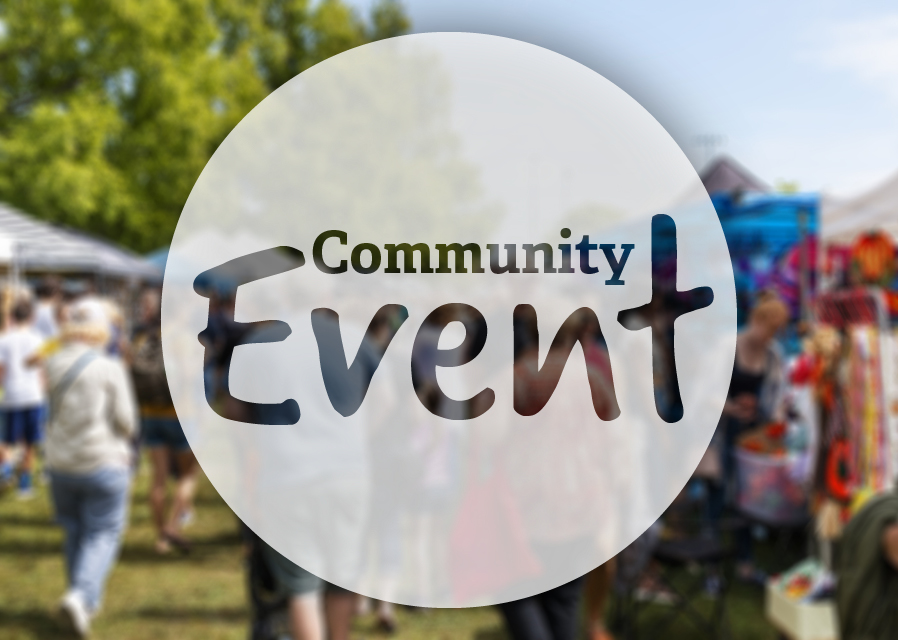 Worksop Music Festival is held in March every year, culminating in an Award Ceremony and Prize Winners Concert featuring some of the best performances from all sections.

Originally called The North Notts Music Competitions, Worksop Music and Drama Festival was founded in 1904 ‘for the continuation of good music and brightening of village life’. It served the area of North Nottinghamshire known as The Dukeries, and continues to attract entrants from this area and beyond, including Sheffield, Doncaster, Nottingham, Lincolnshire and Derbyshire.

The 2023 festival will be held on 11th, 12th, 17th and 18th March 2023 with the Winners Concert being held on 26th April at 7.00pm. There are a variety of classes which can be entered including solo and ensemble, instrumental and vocal. Please visit www.worksopmusicfestival.co.uk for more details and to enrol for any classes you wish to enter.