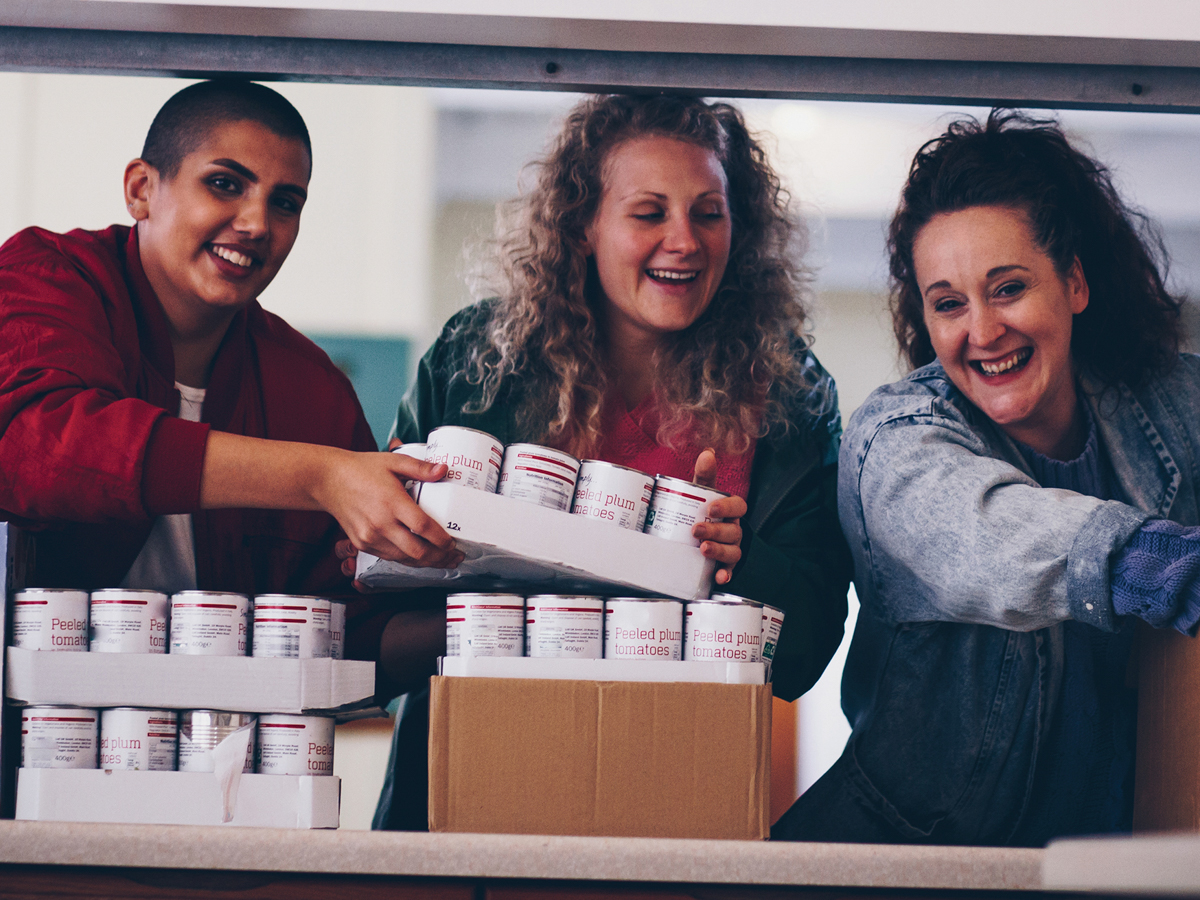 Chicken Soup. is a witty and poignant new play from local writers Ray Castleton and Kieran Knowles (Operation Crucible) and you can see it at Sheffield Theatre’s Studio Theatre from Thursday 8th February to Saturday 3rd March.
Beginning five days after Orgreave, it tells story of three women working in a soup kitchen near the pit heads of Rotherham, to keep their community standing. Later, these same women are now running the local food bank on the day of the Brexit vote.

The cast includes: Judy Flynn (The Brittas Empire), Jo Hartley (This is England), Remmie Milner (Trollied), Samantha Power (Shameless) and Simone Saunders (The Royals), and is directed by Bryony Shanahan, who is returning to Sheffield Theatres following her production of Operation Crucible.

We have teamed up with Sheffield Theatres to give our readers the opportunity to win a pair of tickets to see Chicken Soup before its run ends. To be in with a chance of winning email competitions@rotherhamlife.com.
To find out more about the show see www.sheffieldtheatres.co.uk. Tickets are priced from £19.00.