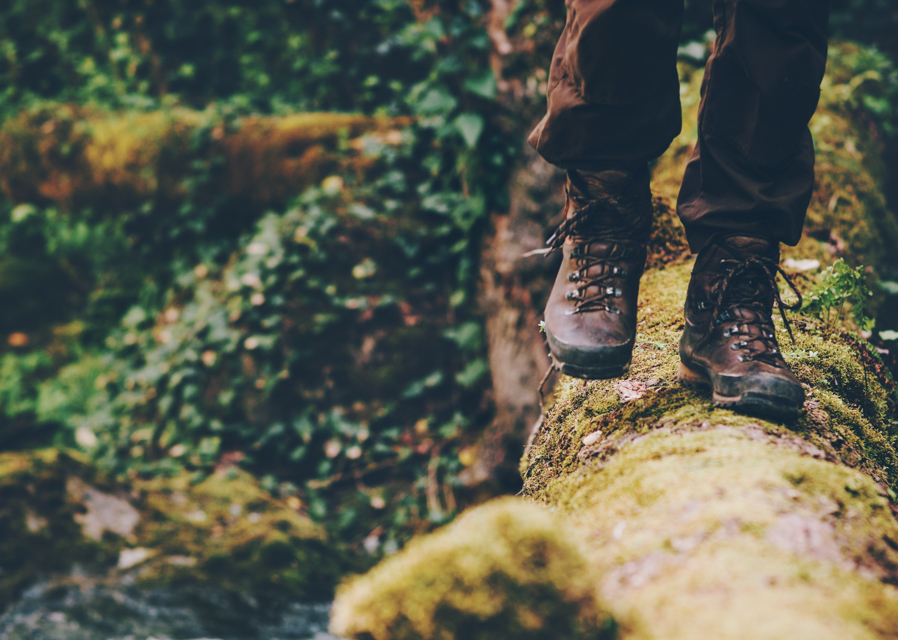 The term ‘industrial archaeology’ might not have the same immediate appeal as visiting Roman ruins or an ancient castle. There was, of course, a Roman fort at Templeborough and you can see various interesting relics from that, including some of the columns from its Granary at Rotherham’s Clifton Park Museum. There are also several castles in the area, the best preserved being Conisbrough, recently renovated by English Heritage, and Tickhill. The Norman invaders had to build lots to pacify the unhappy population. There are countless other castle-related hills, humps and bumps locally including at Kimberworth, Laughton-en-le-Morthen and Thorne.

As for industrial archaeology it is amusing when ‘a dig’ starts on ‘a site’ you can remember before it was demolished. It is also not all about old factories and ‘works’. Readers might enjoy the Heritage Trails described at www.mosboroughhistory.co.uk, the website of Mosborough History Meeting Group, with printable guides. The walk ‘Waterwheels, Woodland and Wildlife’ takes a couple of hours as a ‘round walk’ depending upon your walking speed and how long you pause. On a warm sunny, spring day there is plenty of pleasant dappled light through the trees and the invigorating smell of wild garlic as nice counterpoints to spotting industrial remains.

The pretty walk through woodland and fields includes the remains of cottages and a corn mill, woods planted on a former ash pit and ‘Penny Engine Lane’, the site of a colliery railway where people could pay an old penny to take a ride. There are some possible Roman defences and ‘Seldom Seen’ engine house where there was once a steam powered beam engine. The track takes you across a wooden bridge over the River Moss where you can see what is left of Carlton Dam. The Moss was the power behind a sickle making industry as well as the corn mill and cutlery grinding. You can see the remains of the mighty Fields Wheel Dam which once spanned the valley bottom and the, curiously named, ‘Never Fear Dam’. Several iron works, including Cowleys, Turners and Staniforths operated here, using local charcoal for smelting.

You can also see a neat cutting for a tramway and a small stone quarry. Then there is a fascinating World War Two ‘Starfish Site’. In 1939 engineer, and retired Colonel, John Turner was charged with constructing decoy sites to mislead German bombers. Apart from creating daytime dummy aircraft, airfields and factories, ‘night decoys’ were established. Knowing that the first wave of bombers might well start fires ‘Special Fire’ sites, where flames were deliberately sent into the air, were used to impersonate the aftermath of a successful raid. The second wave of German bombers would then, hopefully, bomb that fiery nothingness, missing their actual target. The Moss Valley Starfish Site was one of 237 protecting 13 towns and cities by 1945. Historian Colin Dobinson suggests that Starfish Sites, just like Moss Valley, diverted 968 tons of German bombs. So, Moss Valley may have helped save lives. The History Group should be commended for its hard work!