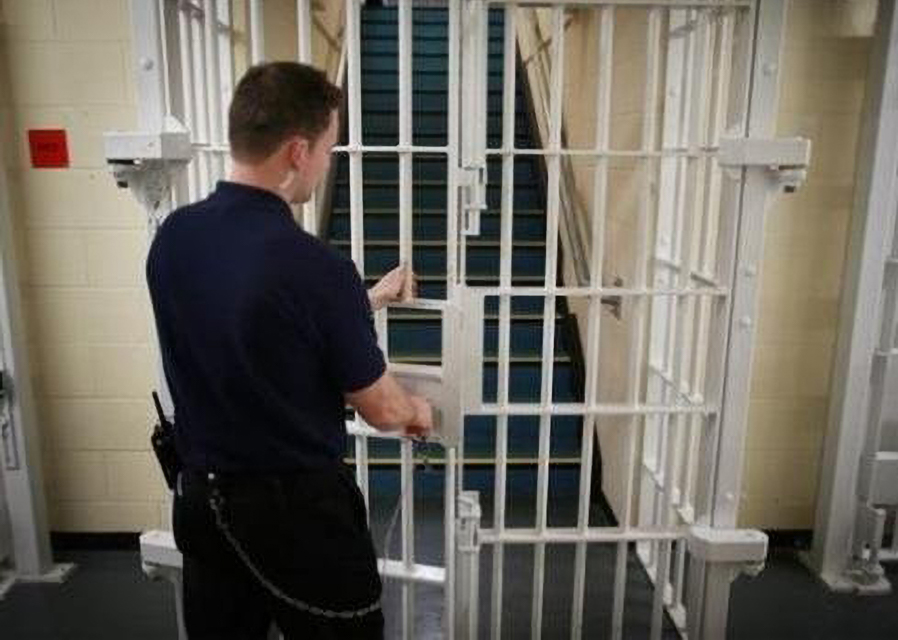 Volunteer with a difference: become a prison monitor in HMP Lindholme

Do you think everyone in custody deserves to be treated fairly? Are you looking for a role which gives insight into a world that few people see?

If so, the Independent Monitoring Board (IMB) team at HMP Lindholme, near Doncaster, is looking for people who live locally (within about 30 miles) to join them now. This recruiting drive is open until mid-January.

Members are volunteers who each spend three or four days a month monitoring activity across the establishment, talking to prisoners and making sure they are treated fairly and humanely.

Successful applicants have full access to the prison to undertake the role and, although it’s unpaid, travel and other expenses are covered. Comprehensive training and support is provided.

Sheila Edgar, a recently recruited IMB member at HMP Lindholme, said: “It could be the most rewarding thing you have ever done. I feel that I can make a real difference to prisoners’ lives, not just in responding to requests or complaints, but also by raising concerns about anything from crumbling buildings to men being kept in solitary confinement for too long. The commitment is very flexible and it is great to work as part of a really dedicated IMB team. Anyone over 18 can apply; prisoners come from all backgrounds and so should our members.”

Candidates undergo a selection and vetting process, which can take a number of months, ahead of being formally appointed by Ministers in line with the Government’s public appointments process.