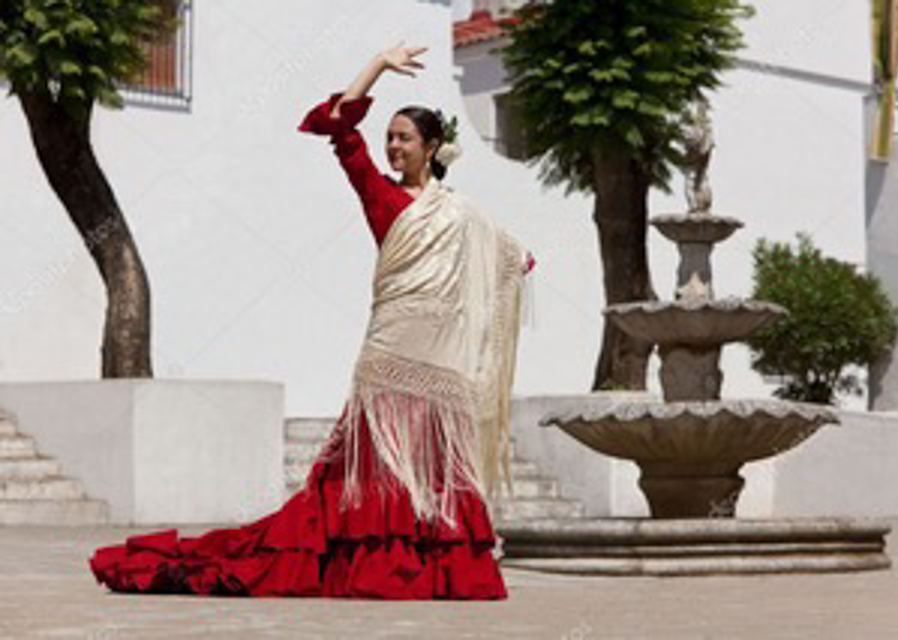 During the first part of the 20th century, holidaying abroad remained financially unattainable for most of the UK population. The introduction of package holidays in the 1950s changed all that, opening holidays abroad to the public.

By 1960, mainland Spain and its Mediterranean and Atlantic islands were firmly established as the most popular UK tourist destinations. Pre-pandemic in 2019, more than 18 million UK travellers visited Spanish resorts, and all indicators suggest that 2022 will see comparable numbers re-visiting their favourite Spanish haunts.

Spanish is the second most spoken language in the world, with 44 countries having Spanish as an official language, and is the native language of almost 330 million people. Most UK schools now teach Spanish. It’s a beautiful, fluid language, and relatively simple to learn. It’s the golden key to world travel.

Being able to speak some Spanish when in a Spanish-speaking country is not only satisfying but also brings greater understanding and appreciation of its culture. Chatting with a member of the hotel staff, a shopkeeper or resident may lead to information about spectacular places and events that would otherwise have been missed, bringing a new dimension to the holiday experience.

Learning a language exercises the brain and stimulates memory. For these reasons, and in response to requests, Rotherham u3a is starting a Spanish Beginners’ pilot group during the week beginning 24th April. It will be led by an experienced Spanish teacher, recently returned from living in Spain and familiar with its beauty, culture, and friendly people.

For further details, contact Tricia Macredie on 01709 370899 or visit www.u3asites.org.uk/rotherham for information on this and other activities available at Rotherham u3a.