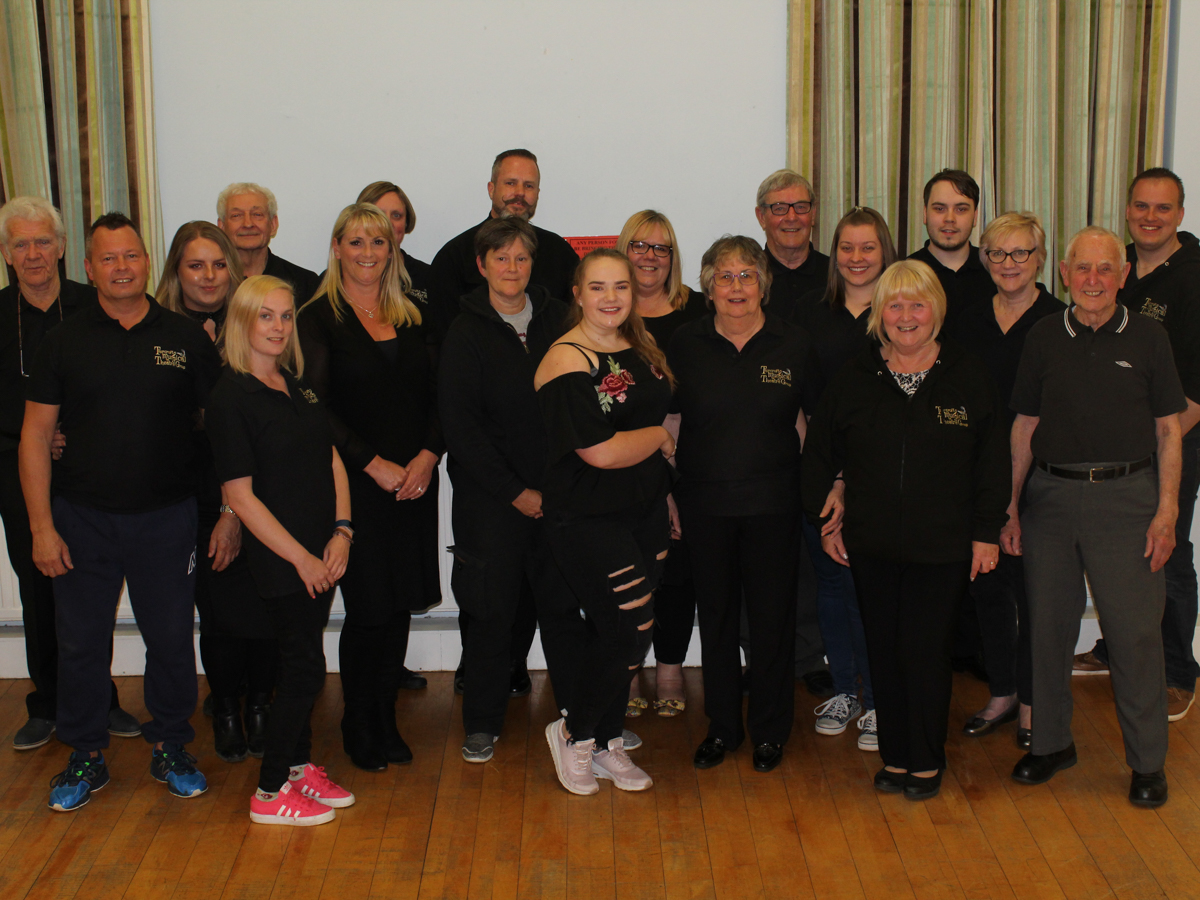 Thurcroft Musical Theatre Group, which has been running since 1923 under the previous names Choral Group and Thurcroft Amateur Operatic Society, have released dates for their next show… That’s Entertainment 2018.

The show, which will run from 16th to 20th October, will feature a medley of songs, from classics such as ‘Masquerade’ from The Phantom of the Opera to latest hits such as ‘This Is Me’ from The Greatest Showman — enough to keep the whole family entertained.

Martin Farthing, who is this year’s director of the show, joins Ray Gallagher the musical director, and stated: “We are really looking forward to showcasing some great singing, dancing, comedy and more with That’s Entertainment 2018; we have some great talent on stage who are raring to put on a fun filled and professional performance. We do hope you can join us for what is set to be a spectacular evening.”

That’s Entertainment 2018 follows last year’s performance of ‘Music and More’ from the group which received a glowing NODA report in which the group was complemented; “The cornucopia of songs, sketches and dancing suited everyone and judging by the applause they received after each section and at the end of the show the entire audience loved it,” said Les Smith the Noda representative.

The group currently has 12 lifetime members who include Judith and Dave Howarth and Pete and Jennifer Cahill. Lifetime members are those who have shown dedication, hard work and commitment to the society over the years. The youngest and newest member is Emma Hatton at just 14 years of age. “We hope to inspire her and the rest of the group to continue with Thurcroft Musical Theatre group for many years to come!” said Judith, who has been on the stage for over 30 years!

Alaina Turner, PR manager for the group, added: “Thurcroft Musical Theatre Group is much more than just a theatre group, we have members of all ages and backgrounds in our group who have become like family to one another! We would be delighted to have new members join us for 2019; simply contact our social media pages on Twitter, Facebook or Instagram. Plus, don’t forget tickets for our latest show are still available.”

The local group, based in Thurcroft, rehearse at The Gordon Bennett Memorial Hall which is where their latest show will be held. Tickets are priced at £15.00, which includes a pie and pea supper in the interval and can be purchased from www.thurcroftmusical.com or by calling Judith on 01909 562431.