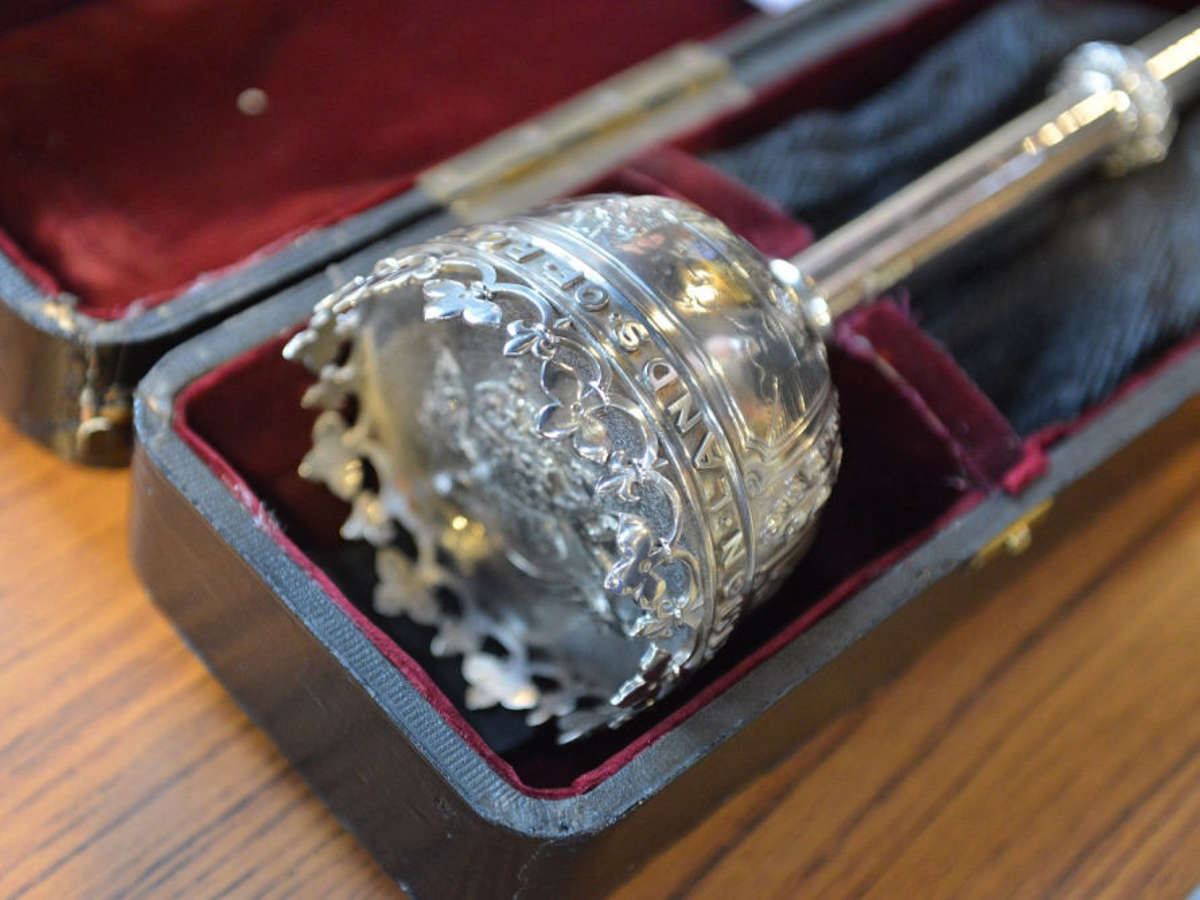 The Feoffees of the Common Lands of Rotherham

I was pleased to speak to Tony Grice, one of the 12 trustees of the ‘Feoffees of the Common Lands of Rotherham’. ‘Feoffee’, is pronounced ‘Fuffee’ – an ancient word for ‘trustee’. The Feoffees originally owned all the local common lands using rents raised from grazing, gathering wood and other activities on it to govern the town and make charitable gifts including for social support, with records dating back to the 1320s.
Rotherham was badly hit by Henry VIII’s reformation and its violent aftermath in Yorkshire. The Feoffees supported local people when the town’s land was confiscated by the Crown. After much lobbying by the Feoffees the land was made over to them and recognised in a Royal Charter of 1589, creating the oldest Rotherham charity. The Feoffees effectively became the Town Council, managing roads, policing, water supply, drainage, welfare, entertainment, fire, and health.
The Feoffees supervised the archery butts on St Anne’s fields as every man was required to have archery training as longbowmen. The Feoffees were also responsible for the brewing and distribution of English ale and beer, especially useful when they held large public gatherings celebrating the Duke of Marlborough’s victory against the French at Blenheim in August 1704.
The Feoffees have been involved in education since rescuing the Grammar School from disrepair in the early 1500s. They founded the National School ‘Bluecoats’ in 1707 and built new premises for it in 1776, now the Bluecoats public house on the Crofts. In the 1890s they purchased what became Thomas Rotherham College on Moorgate Road.
These functions ceased when Rotherham was incorporated as a Borough in 1871. But the Feoffees kept their managed lands comprising much of the Wellgate, Westgate, Moorgate, Eastwood, and East Dene and many public houses! Its properties were given or sold to the town in the 1920s, allowing the development of housing in East Dene, Badsley Moor Lane and East Herringthorpe.
The Feoffees’ motto is ‘Non Nobis sed Omnibus’, Latin for ‘Not for us but for everyone’. Its Charter required the Feoffees to help “the aged, poor, and impotent” of Rotherham. During wars, famines and depressions they distributed doles of coal, food, or money to the needy. A Christmas dole has been given for hundreds of years to older people at Rotherham Minster.
Tony brought me right up to date. The Feoffees make an annual distribution of two scholarships of £1,000 each to help sixth formers who have secured a place at university and one bursary of £2,500 for a newly qualified teacher to take up a place to teach in a local primary school.
“We want to expand the number of scholarships and bursaries and to introduce scholarships to apprentices so vocational students can achieve their goals as well,” says Tony. “We also want to increase our ability to provide smaller one-off grants.”
I would encourage readers to take a look at the Feoffees excellent website and consider fundraising for our oldest Rotherham charity www.rotherhamfeoffees.org.uk.