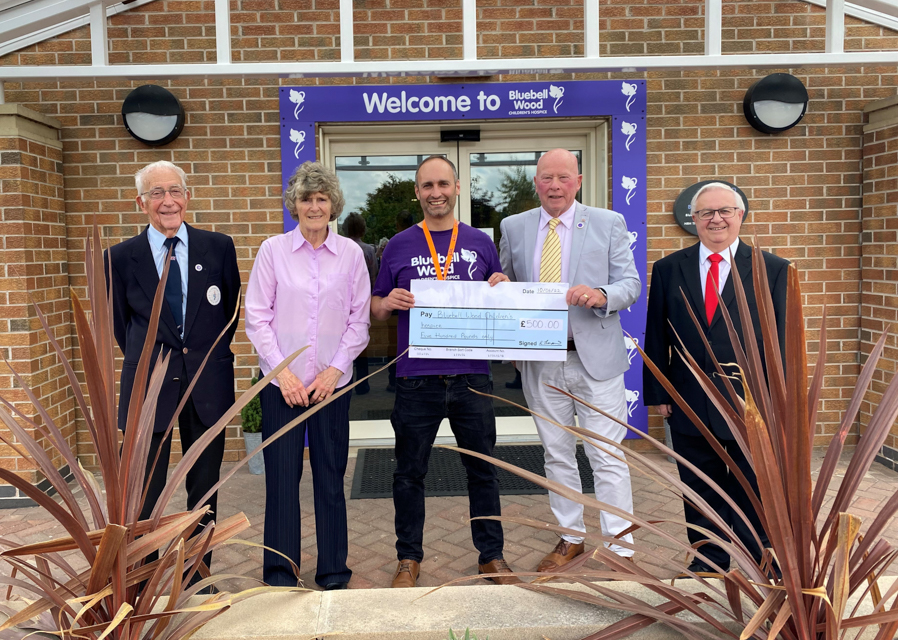 The concert featured Bramley Brass band, the choirs from Bramley Sunnyside School and Ravenfield Junior School and opened with two Girl Guides marching in the Union Flags. The audience were treated to a selection of music to suit everyone with a different young person introducing each item.

Bramley Brass performed music from each decade of the Queen’s reign and the school choirs performed songs from the 70s and the 90s. The evening ended with band and choirs along with some of the children of band members joining together to perform ‘Sing’ written by Andrew Lloyd Webber and Gary Barlow for the Diamond Jubilee.

A video of each decade of The Queen’s reign was shown throughout the concert and pieces of a Jubilee cake were given to the children. The chair of the Parish Council thanked everyone and proceeds from the evening, which amounted to £500, were donated to Bluebell Wood Children’s Hospice.