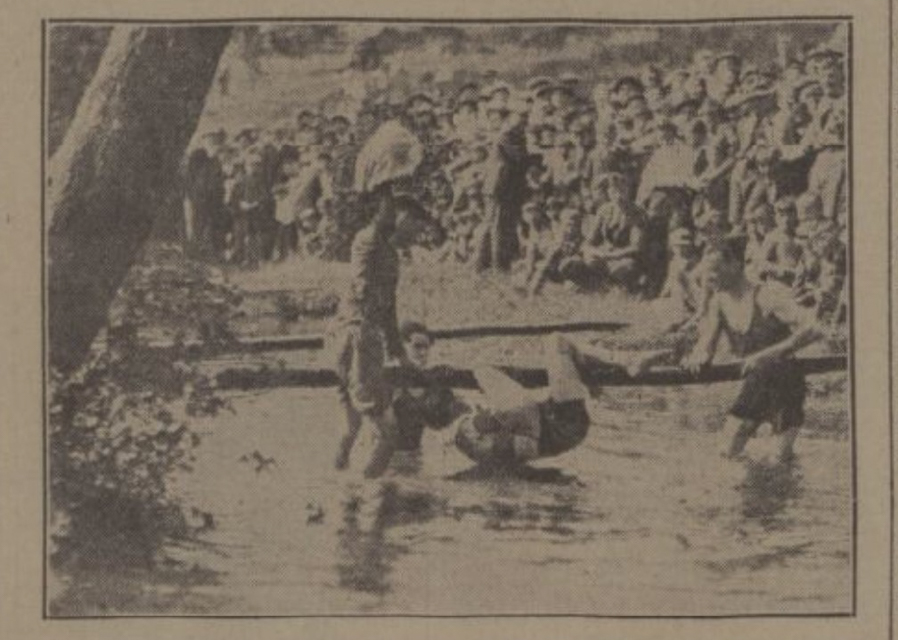 Considered one of the oldest sites of Christian worship in Rotherham, St Bartholomew’s in Maltby is home to a 1,000 year old tower, Maltby’s own sport, and its own religion.

‘St Barthomolew’s’, or ‘St Bart’s’ as it is often shortened to, is named after Bartholomew the Apostle, one of the 12 Apostles of Jesus in the New Testament. The tower is considered one of the oldest buildings in Rotherham still being used for its original purpose. Built around the 10th to 11th century, it is of ‘overlap’ architecture. Overlap architecture refers to the crossing over period of late Saxon architecture and Norman.

The remainder of the church was built in the 1400s, in a style of religious architecture known as ‘Perpendicular’. This was a style of architecture unique to Britain, and lasted from the 1300s to the 1500s. It got its name from one of its characteristics, which is prominent vertical and horizontal lines.

In 1859, however, it was rebuilt again. This new building consists of a nave with north and south aisles; a chancel with north and south chapels, and a south porch. It was designed in neo-Gothic style, which was a very fashionable style during the Victorian period. This rebuilding was part of a nationwide campaign of church rebuilding instigated by the Church of England, with the intention to boost dwindling church attendance.

The site would have been chosen because of its proximity to Maltby Beck, the dyke that runs through the town. Before coal mining, Maltby was predominantly a farming village, with a population of 500 at the beginning of the 1900s. St Bart’s was a centre of the community – as were a lot of religious centres – and the Beck could have been vital for providing water for baptisms.

The Beck was also vital for providing Maltby with its own sport: Beck Ball. This was played in the Beck, with teams trying to get their ball from one side of the Beck to the other. It was supposedly played in the 1200s, and a local myth emerged that Robin Hood once watched a game. It was revived in the late 1920s and early 1930s, with local school children performing ceremonies as different teams made from the town competed, and donations going to local charities. In 1930, a Sheffield Wednesday player kicked off the match – and in 1932, they also had a pillow fight!

St Bart’s also was the home for Maltby’s own religion, the Maltfriscans. In the 1970s, a punk band played music for Mass. Here, they found God and began their own prayer group, and indeed gave Maltby its own religion. The word ‘Maltfriscans’ is derived from the words ‘Maltby’ and ‘Franciscans’. Franciscans is based on the prominent Roman Catholic Franciscan Order, which was founded by St Francis of Assisi.