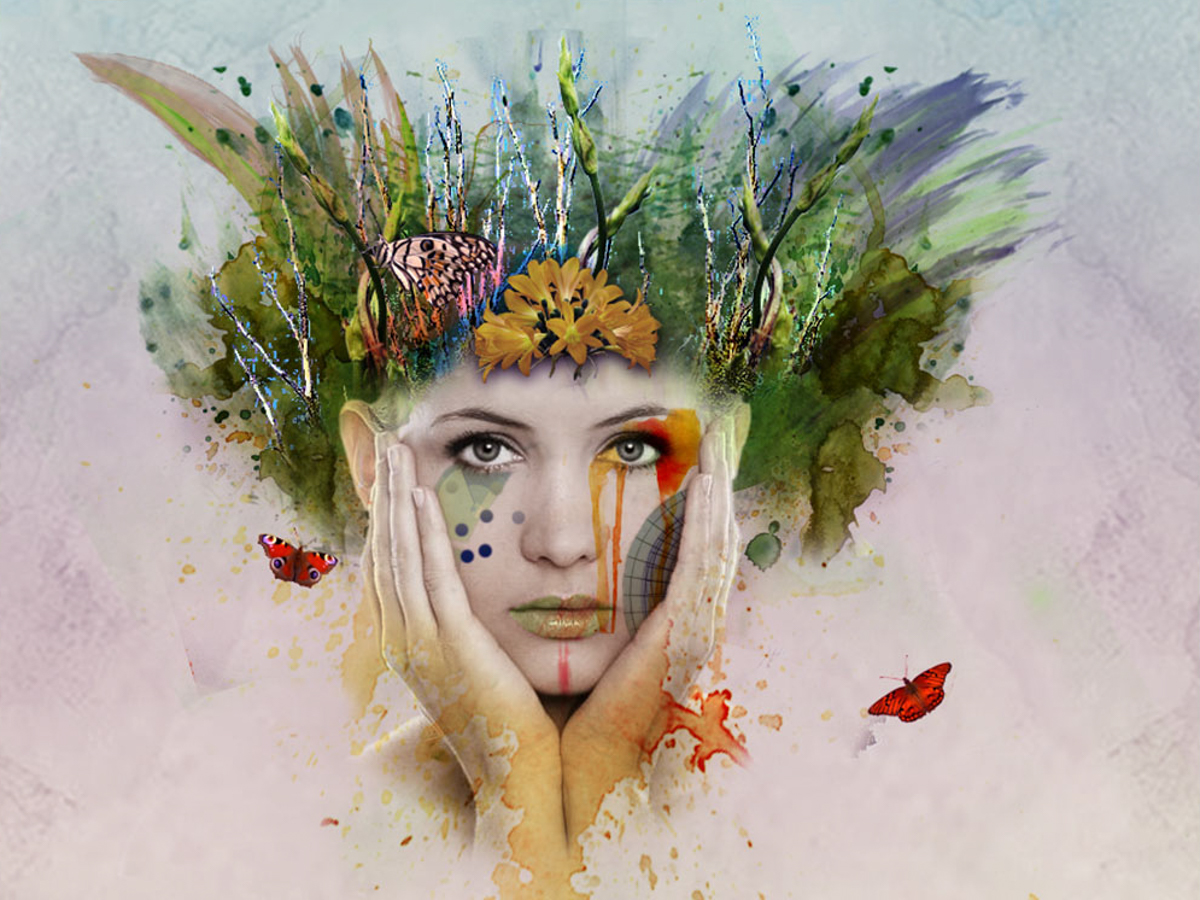 It’s a far cry from the grainy images produced by a Camera Obscura during the early 11th century to the sophisticated digital photographs we take for granted today.The first portable camera appeared in 1888. Produced by Kodak, this self-contained box camera complete with flexible film roll, became a status symbol for rich Victorians ‘doing’ the Grand Tour.

A century later, prototype digital cameras emerged. Bulky and expensive, they were mainly used by professionals. It was in the early 2000s when sales of affordable, more compact digital cameras took off and quickly overtook those using film. Camera phones appeared around the same time. Now, daily happenings, holidays, events, landscapes, machines, people, are all grist to the mill of the avid photographer.

Above all, a good photograph should be shared, and that same digital technology used to create images allows their ‘broadcast’ to others. So, undeterred by the lockdown, Rotherham U3A’s Photography Group is continuing to meet virtually.
Some members have been busy learning how to use Photoshop, producing composite images aided by online tutorials from their Photoshop ‘expert’. Projects with open titles like ‘Man with Balloons’, have encouraged them to merge separate photos into an imaginative whole.

Others have taken part in weekly ‘Praise or Grumble’ sessions, submitting their work around a title such as ‘three photos taken in a garden’, for the (anonymous) gentle and constructive criticism of their fellows. The group co-ordinator summarises and circulates the constructive points raised.

As in all U3A groups, the ‘photographers’ learn from each other, each contributing personal knowledge and expertise to their group.

For details of U3A activities available in your local area visit www.u3asites.org.uk/rotherham.