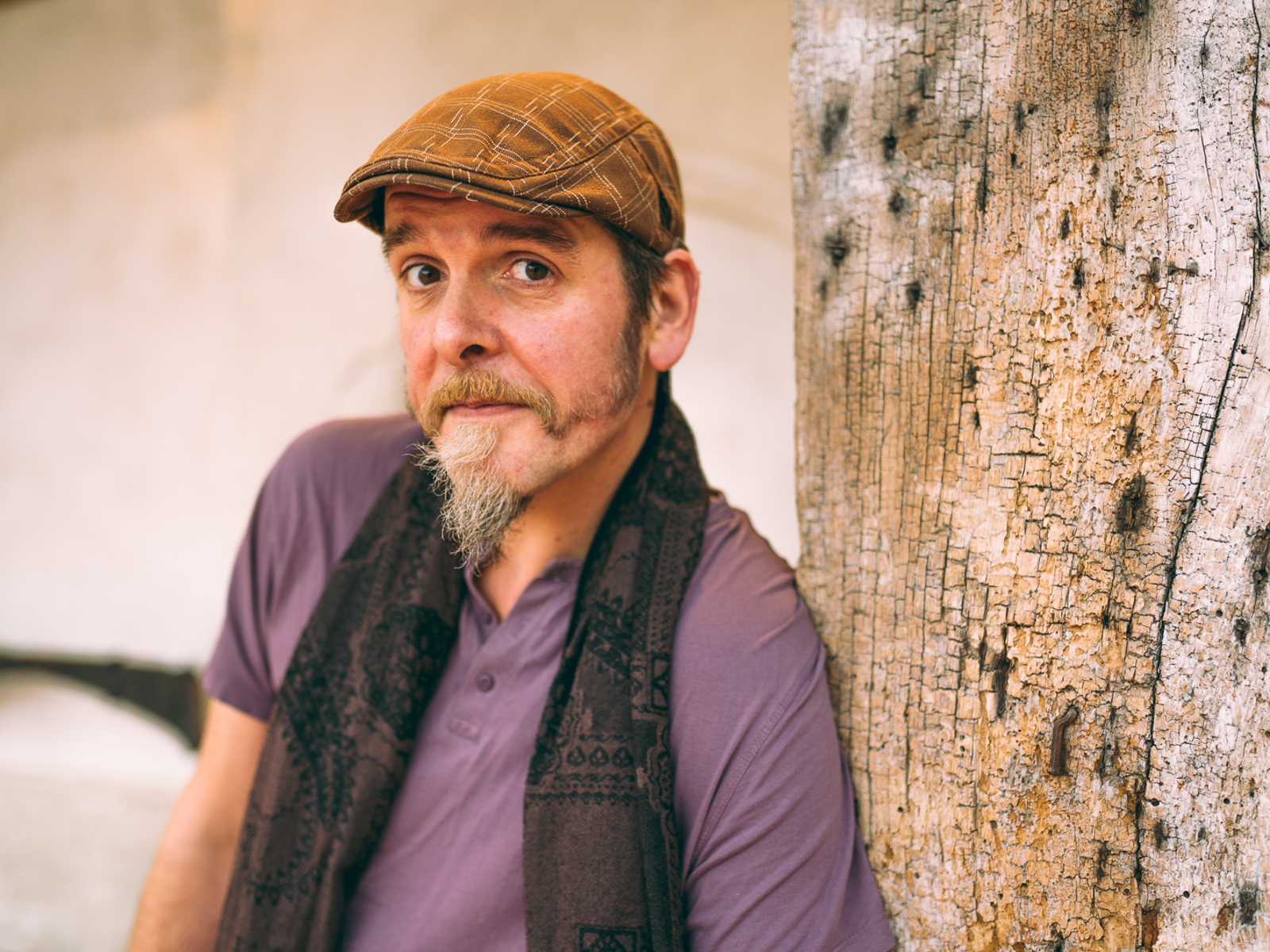 A poet from Rotherham is helping publicans across the North East spread some cheer to people in their local communities during these challenging times. Despite their pubs being currently closed, the publicans are sharing a heartwarming poem about pubs written and performed by poet Gavin Roberts, who has also worked in pubs.
The poem called ‘Let’s Drink Together Again’ has been specially commissioned for pubs in the North East by arts project INN CROWD.
Gavin’s poem is part of a national campaign called ‘Winter Warmers’ that aims to help bring some cheer and hope to publicans, their staff and their local communities to help connect people during this difficult start to 2021.
It is part of a national collection of seven individual poems about pubs in the ‘Winter Warmers’ campaign, written by poets from six regions across England.
Publicans across the region are taking part in ‘Winter Warmers’ by sharing Gavin’s poem on social media and on posters outside their pubs. Selected pubs are also sharing postcards featuring the poem with people in their local communities. They are using the postcards to help keep them connected with their locals by putting them in customers’ takeaway bags and food boxes or writing a cheery note on them to post through the doors of people who may be struggling.
Gavin, who can often be found in the dark corners of his local pubs armed with a notebook and a pint, said: “To write a poem in honour of the great British pub, the culture and folk who patronise them is, quite simply, an honour and privilege.”
He adds: “I want my poem to be a rally call for all of us for whom the pub is our beating heart, we miss them. I want my poem to look forward to a brighter future and a time when we can gather together again.”
Watch Gavin, whose poetry career highlights include being on the same bill as poets Lemn Sissay and Buddy Wakefield, perform ‘Let’s Drink Together Again’ at www.inncrowd.org.uk/2021/01/13/gavin-roberts-lets-drink-together-again/. Enjoy all the poems in the ‘Winter Warmers’ collection at www.inncrowd.org.uk/winter-warmers/.
A ‘National Poem of Thanks to Our Nation’s Publicans’ has also been released, as part of the campaign, to thank publicans and their staff for their resilience and continuing support of their local communities during the COVID-19 pandemic.
The poem is called the ‘Public House’ and has been written and performed by poet and actress Alexandra Ewing, the daughter of a former publican. The ‘Winter Warmers’ campaign has been created by Pub is The Hub and INN CROWD.