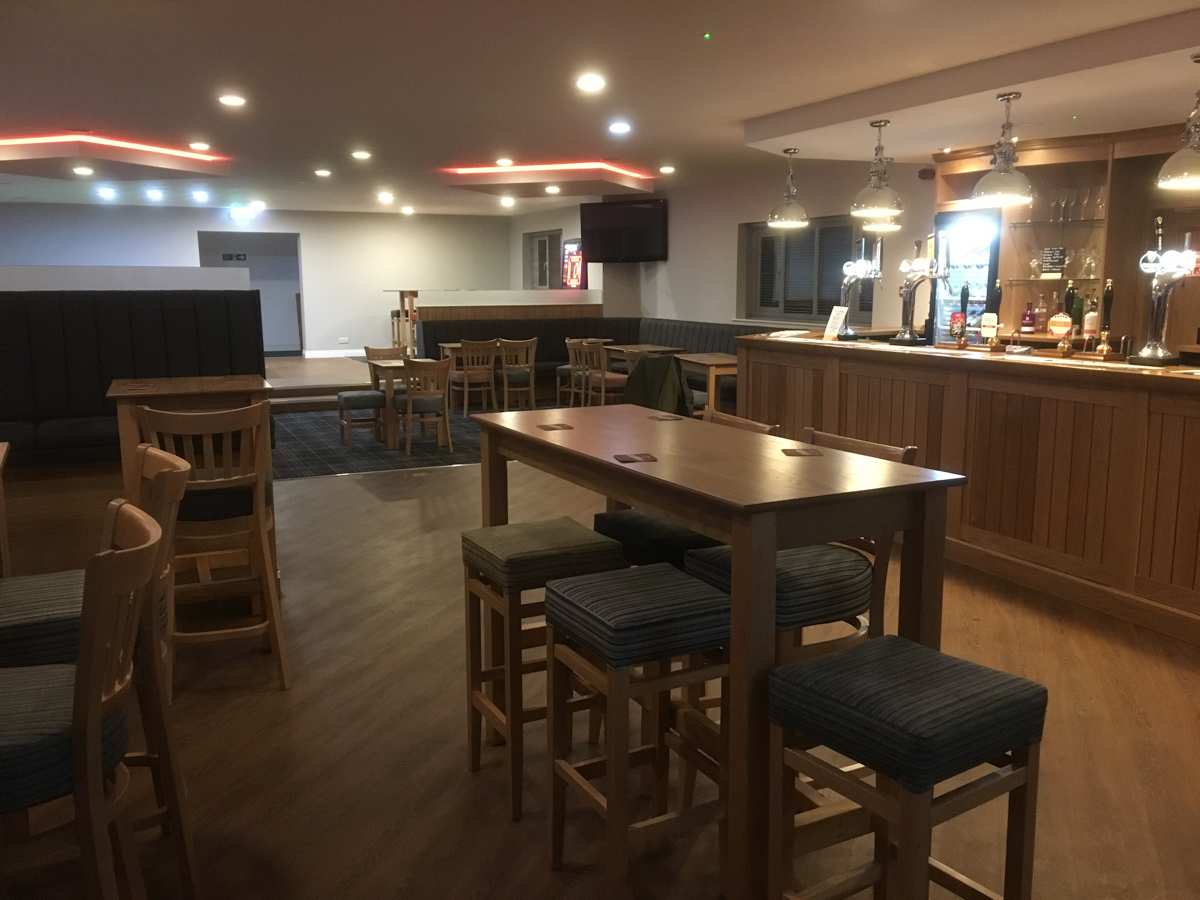 Party on the Square at Wickersley Cricket Club

The newly-refurbished clubhouse at Wickersley Old Village Cricket Club will be open for the public to see during its annual charity fundraising event Party on the Square on Sunday 27th May.

For the past 10 years Wickersley Old Village Cricket Club, on Northfield Lane, have hosted a charity cricket match, with auctions raffles and barbeque. The event has always attracted a large number of guests from the local community.
This year’s event is planned to be even bigger than last year with, selection of outside bars including a Champagne and Prosecco bar, gourmet BBQ, children’s mini fairground and, of course, live entertainment throughout the day with the headlining band The Chosen Few, in addition to Wild Murphys, Diablo Smoke and Brad Ryan. Support continues to grow year-on-year and the three charities nominations to receive the proceeds this year are Rotherham Hospice, Alstrom Syndrome UK and Cystic Fibrosis NGH.

Funds raised during the last decade of events have been presented to local charities. Charities are chosen each year, their selection is usually defined by members of the club from those in the surrounding area that have had need to use, or rely on. These have included The Sick Children’s Trust, Childhood Cancer, Children’s Heart Surgery Fund, Bluebell Wood Children’s Hospice and Rotherham Hospice.

Last year, the event was attended by many local visitors and club members, during which food and refreshments were served from the outside bars and barbeque. Throughout the afternoon and evening, local musicians and bands performed live music on the purpose built stage. This event continued into the evening, and was attended by over 500 guests. The three charities chosen were Rotherham Hospice, which has touched many of the club members and residents, The Sick Children’s Trust and Alstrom Syndrome UK. Alstrom Syndrome is a rare and debilitating illness which affected 16 year old Kion, whose family are members of the club. Kion is a loving boy who is now blind and has numerous problems but he is coping and is a regular attender at the club with his family. In January this year the club present cheques to representatives of the above three charities , to the sum of almost £7,000.

Please support this year’s event. The newly-refurbished clubhouse will be open from 12.00pm and during the afternoon there will be a raffle with fabulous prizes and a sports memorabilia auction, from which the proceeds will go to the elected charities.

Artists performing on the day include Wild Murphy’s, Diablo Smoke, with local solo artist Brad Ryan Music back by popular demand. The headline band this year is The Chosen Few! It promises to be a great day out for a great cause. Tickets are priced at £5.00, free for under 14s, and they will be available prior to the event from the clubhouse which is open daily from 4.00pm through the week and all day at weekends. For more information email wickersleypartyonthesquare@gmail.com.