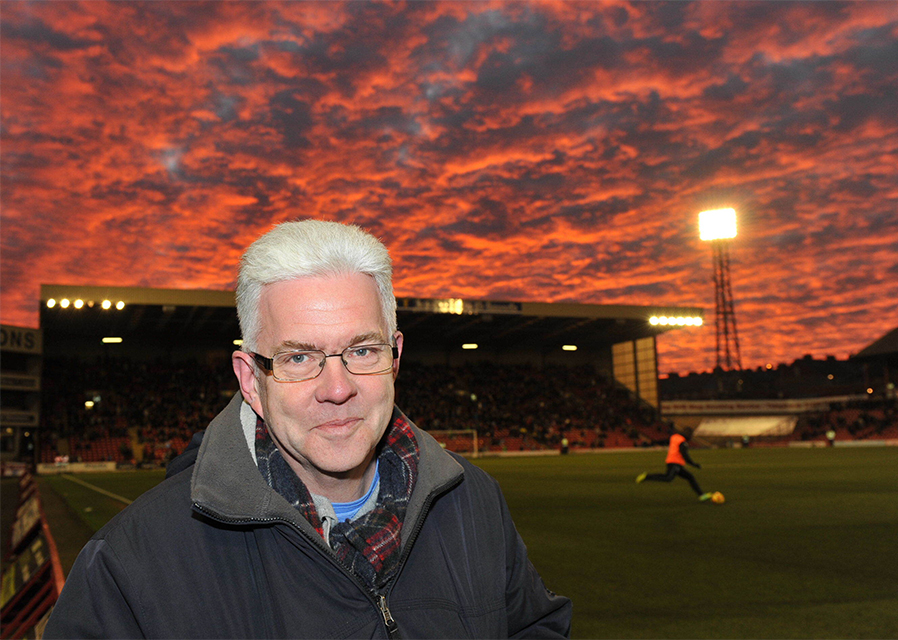 A new neon art installation, which uses words from a poem created by Rotherham’s young people and South Yorkshire poet Ian McMillan, will be unveiled at an open mic night at Rotherham Civic Theatre.

The ‘I’d Rather Rotherham’ neon artwork, which has been produced by local artist Patrick Murphy, will be publicly revealed on 14th April, before people from Rotherham take to the stage to share their own poems and spoken words at the open mic night event.

Ian McMillan will open the event with a reading of his new poem and a talk about the inspiration behind the project, which was co-created with young people from Rotherham.

‘I’d Rather Rotherham’ has been commissioned by Rotherham Metropolitan Borough Council and the South Yorkshire Mayoral Combined Authority to celebrate the Children’s Capital of Culture pilot programme.

Speaking about the project, Ian McMillan said: “It’s been a delight to work with such talented young people on this project. We wanted to capture the positive experiences and future hopes of young people in Rotherham, and light the town up with their words in neon.”

Leanne Buchan, Acting Assistant Director for Culture, Sport and Tourism at Rotherham Council, added: “Young people have been working with Ian and Patrick to create the piece over the past couple of months, expressing their thoughts about the town and their future aspirations, which have been transformed into a powerful poem. The group then decided on the most charged words from the poem and have used those to create the neon installation.

“It’s a really meaningful piece that highlights what our town’s young people think about Rotherham, and we hope everyone who visits the theatre enjoys seeing it.”

Tickets for the event are free and can be booked at via the Rotherham Civic Theatre website https://rotherhamtheatres.ticketsolve.com/shows/1173622405.

The new neon artwork forms part of the Children’s Capital of Culture five-month pilot programme of activity for 0–25-year-olds in Rotherham, which kicked off in February with a week-long launch festival.

From now until June 2022, children and young people can attend events, join creative networks and take part in skills training programmes as part of the Children’s Capital of Culture programme.

For more information about Rotherham becoming the world’s first Children’s Capital of Culture in 2025 and how you can be part of it, head to www.rotherham2025.com/hello, follow them on Instagram (@ccoc_rotherham2025), Facebook (/ccocrotherham2025) and Twitter (@ccoc_roth2025) and share your experiences using the #Rotherham2025 hashtag.