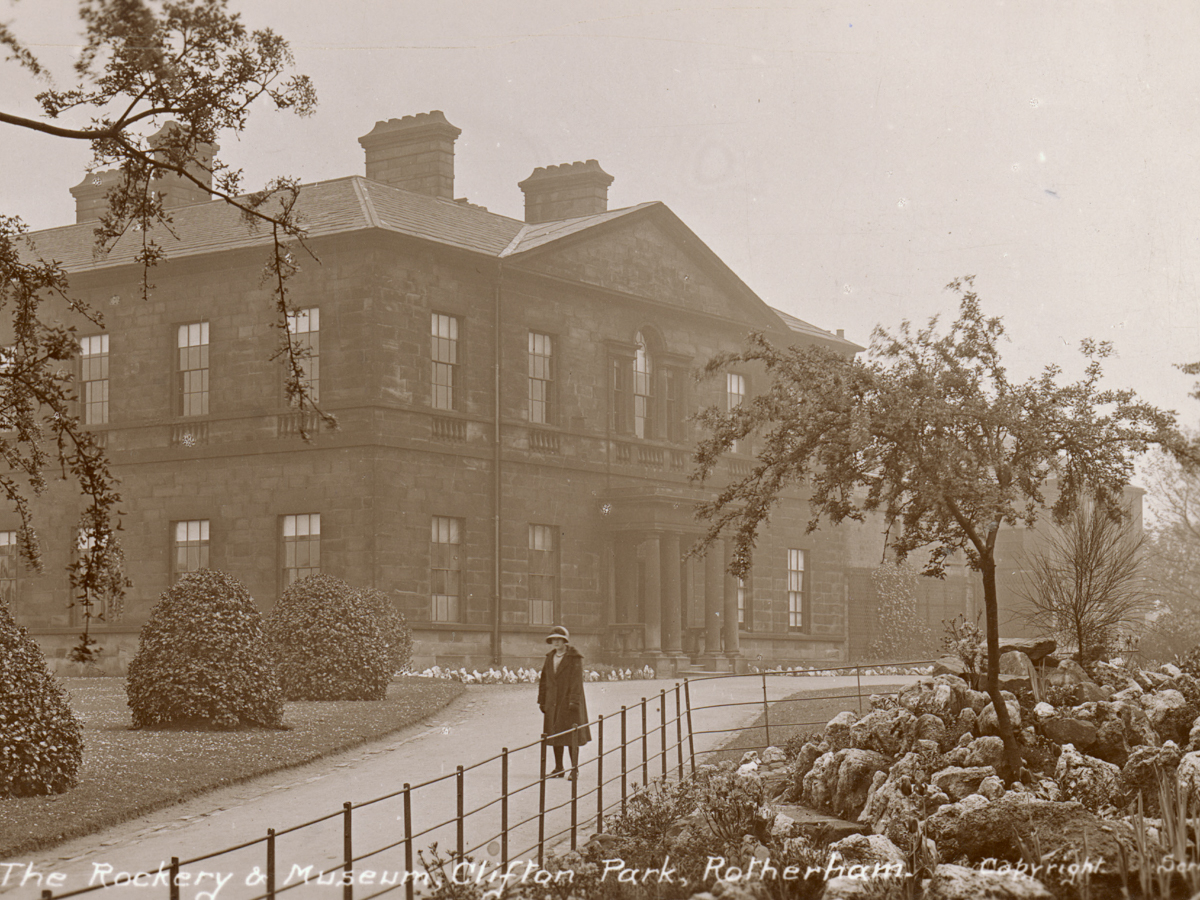 Clifton Park Museum is hosting a Birthday Extravaganza on Friday 6th July to celebrate its 125th anniversary
A special evening event will take place between 4.00pm and 8.00pm. Entry is free and there will be a fun activities and entertainment for all ages.

Come along to Clifton Park Museum and enter a world of Victorian curiosity, delight and intrigue to celebrate the 125th birthday.

This event launches the museum’s brand-new exhibition ‘Clifton Park Museum — Celebrating 125 years’ which tells the fascinating story of Clifton Park Museum from 1893 through objects and will reveal some of the public’s favourite things in the collection.

Hands-on experiences will be available throughout the evening for both children and adults including arts and crafts, dressing up, Victorian science experiments and an exciting immersive literacy workshop with Grimm and Co for children. Entertainment includes live music, a Victorian photo booth, performances from Professor Okko and the Palace of Curiosities, Victorian Tricks and Tonics and much more. There will also be displays and activities outside the museum including steam engines and period vehicles.

Clifton Park Museum was opened on 6th July 1893 by the Mayor of Rotherham.

Clifton House was built for Joshua and Susannah Walker in 1783 and has housed Rotherham Museum since 1893. It was designed by the Yorkshire architect John Carr, with additional work added at a later date by Rotherham architect John Platt. It is listed Grade II* due to the many original features still intact.

The Walker family lived here until 1861, when Henry Walker died. In 1891 the house was sold to Rotherham Corporation for £23,000 for use as a Municipal Park. The park was opened by the Prince of Wales (Edward VIII) in 1891 with grand celebrations, with the Museum opening in 1893. Many of the early collections were made up of items donated and lent by local people. A significant number were also provided by local societies, such as finds from the Roman excavations of Templeborough in 1877 by Rotherham Literary and Scientific Society. The first Museum Curator was also the President of the Rotherham Naturalists Society.

When it was first built Clifton Park was well outside the town in what was agricultural land. The private grounds covered all the area now used as a public park.

In 1973 the old outbuildings and servants’ quarters were demolished and a new extension was built on the same ground plan. The courtyard was roofed over and new galleries, stores, offices and visitor facilities were provided. The soot-blackened stonework of the 18th century house was also cleaned so that it matched the new stone of the extension.
You can now step back in time and explore the story of Rotherham, as through the beautiful collections at Clifton Park Museum. The site is also home to the York and Lancaster Regimental Museum and the Rotherham Archives and Local Studies.

The Birthday Extravaganza promises to be an evening to remember, so don’t miss this opportunity to celebrate with the Museum and join in the fun. The event is free, all children must be accompanied by an adult. Drop in any time between 4.00pm and 8.00pm — no need to book.

For more information and updates visit Facebook @Cliftonparkmuseum or www.cliftonpark.org.uk