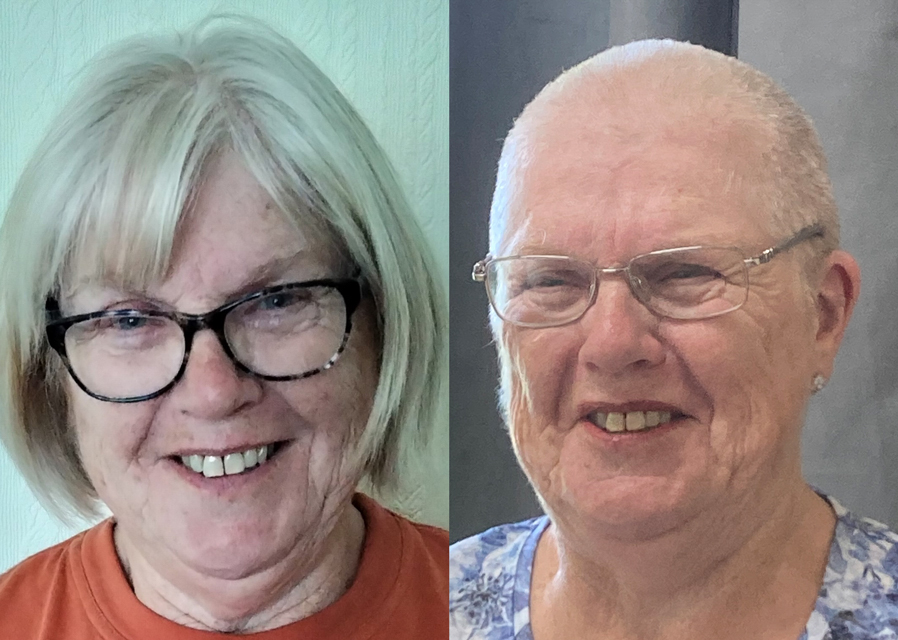 As readers will know, on 17th July I had my head shaved to raise money for Macmillan Cancer Care. I had seen the wonderful care they had taken of my son-in-law in his final weeks and wanted to do something for them in return. It is very sad to me that organisations like Macmillan have to run on charity.
Anyone who knows me will know there was no way I was going to run a marathon or do anything that physical but having my head shaved was do-able. Many people said how brave that was, but brave people are the ones who have lost their hair because of the treatment they have gone through. However, it was rather strange looking in the mirror and not recognising this woman. Three weeks later my hair is growing again and I am now looking like a startled hedgehog!
I was hoping to raise at least £500 but I quickly realised how I had underestimated the generosity of my friends and neighbours. Today I have checked the donations and have raised £1,532. If you would like to donate my page is still open on bravetheshave.macmillan.org/shavers/margaret-peart.
Many thanks to all those who have donated. You have helped support some very ill people.
Maggie Peart