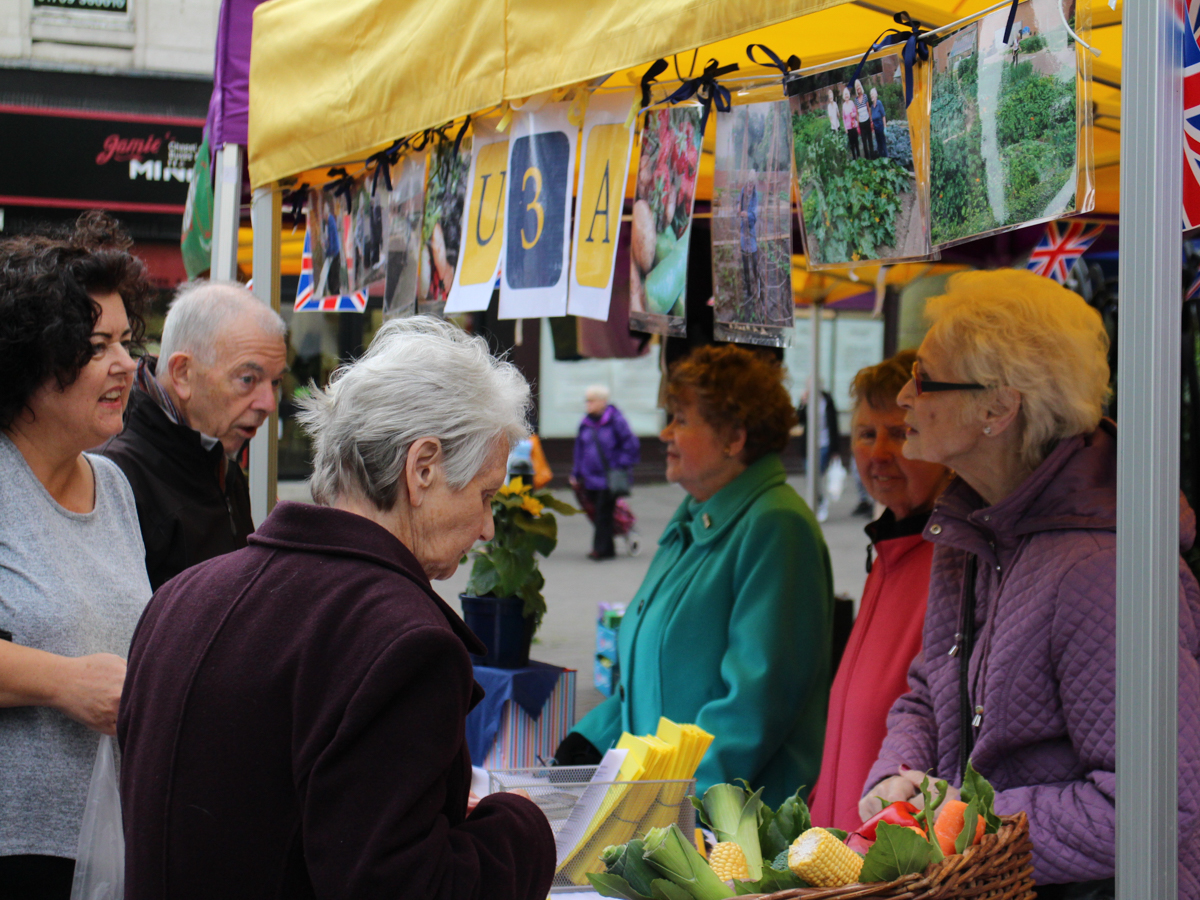 Looking past the present, to the future

On New Year’s Eve, most newspapers will review the main events of 2017, before indulging in a bit of crystal ball gazing into the year-to-come. I’m one of the world’s worst when it comes to the year-end quizzes asking readers to place significant events on a timeline. I suppose I shouldn’t be, but each year I’m astonished at my low score.

Did Martin McGuiness resign before or after the Inauguration of Donald Trump? When did the Bradford Bulls go into liquidation? When were Pandas declared to be no longer an endangered species? I haven’t a clue.
What I can tell you, however, is that Rotherham U3A has had an exceptionally good year. From artists and bookworms to creative crafters and writers; to dancers, exercisers and music lovers, games-smiths and gardeners; not forgetting the IT fans, linguists, diners and going-outers, the U3A has fizzed and bubbled with enjoyable activities.

During 2017, the Rotherham U3A welcomed 106 new members, and started two new art groups and a family history group, all of which are thriving, bringing total membership close to 400 and the number of groups to 32.
In fact it’s beginning to stretch its seams. But fear not! Since one of its key aims is to be open to anyone who is no longer in full-time employment there are now plans in place to enable it to take even more members and to increase the number of groups wherever possible. So, if you have made a previous enquiry about a group, only to be told that it’s full, please try again.

Similarly, if you have looked at the activities on offer, and found nothing to interest you, please contact the U3A with your suggestions for other activities; or if you know several other people who share your interest and would like to form a new U3A group, Jim Walker on 01709 541067 is the person to contact.

So far as crystal-ball gazing goes, forecasting the future is not one of my talents either. Without the help of the Met Office I couldn’t even predict the next day’s weather, let alone forthcoming world events.
One thing I can forecast however, and with absolute confidence, is that for members of Rotherham U3A, the outlook for the coming year will be bright and interesting, with continuous spells of group discussions and intermittent periods of good humour and laughter accompanied by new friendships and activities.

There’s little we can do about world events but, on a personal level, 2018 is a blank sheet waiting for each of us to write on it. One of your sentences could read: Today I joined the U3A.
As Abraham Lincoln remarked: “The best way to predict the future is to create it!”