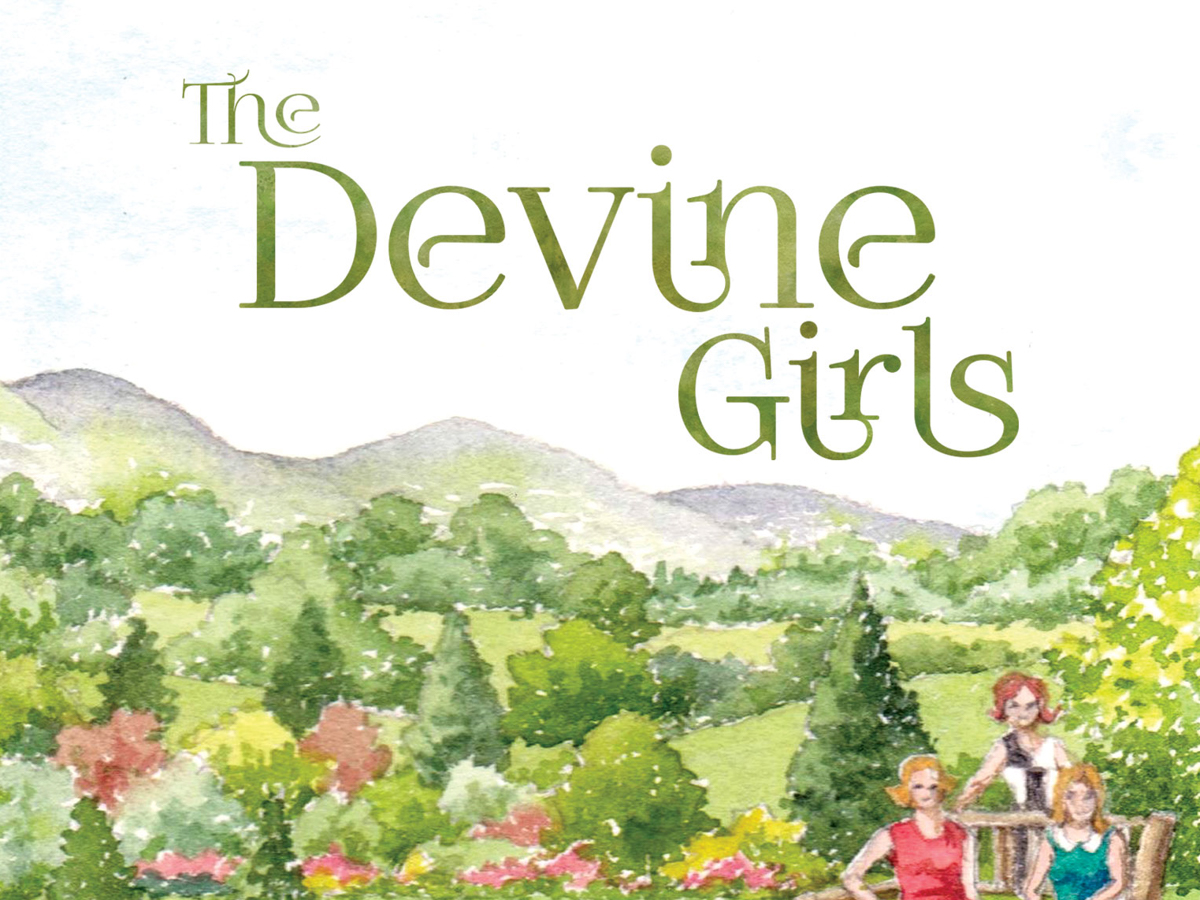 Local author Felicity Knight has just had her fourth novel published. It is titled the Devine Girls and is the sequel to her well-received third novel The Secrets of Westborough Hall (highly acclaimed by Great Historicals).

Felicity, who lives in Braithwell, trained as a history and English teacher at University College Cardiff and then moved to Doncaster to teach primary school children. She began writing stories to read to the children she taught.
Since retiring she has written four novels in her chosen genre of historical family sagas. The first one, Carenza’s

Then in 2016 The Secrets of Westborough Hall was published and was highly acclaimed by Great Historicals after its launch in North America. The sequel to this — The Devine Girls — has just been published after the author received numerous requests to complete the story of the Devine family.

Felicity has her own website, www.felicityknightauthor.co.uk, and all her novels are displayed on Amazon. Felicity has now turned her thoughts to a fifth novel.