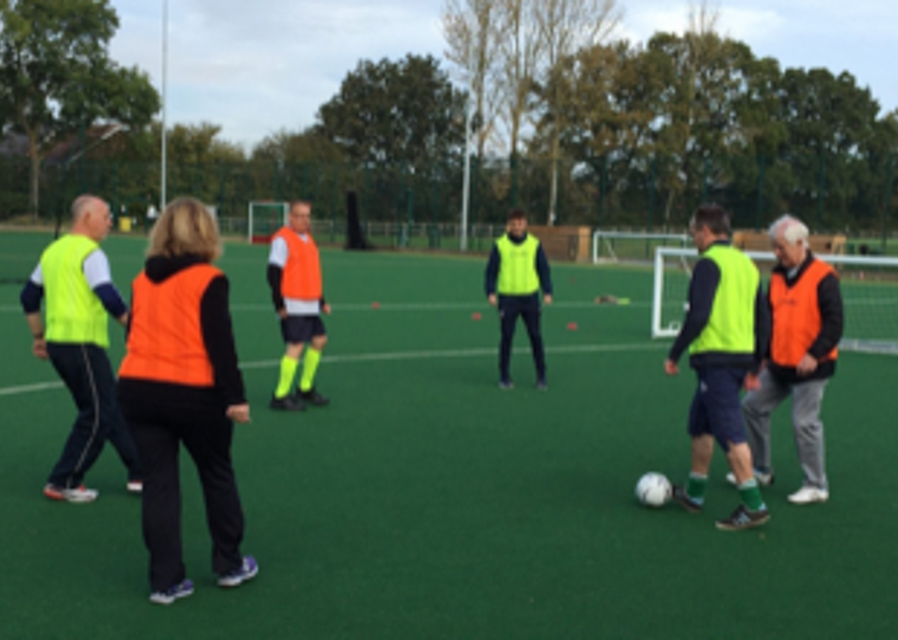 Affectionally known as ‘The Beautiful Game’, different versions of football have probably been played since the 4th century. Initially a game played by a large crowd, on a ‘pitch’ of indeterminate size, it gradually evolved into today’s 11-a-side team game, played to set rules on standardised pitches.
In 1857, Sheffield Cricket Club introduced football games for members as a way of keeping fit during winter, establishing Sheffield Football Club, now recognised as the world’s oldest Association FC. Other clubs quickly followed. In 1863, the Football Association was established, setting FA rules, and 25 years later the Football League was formally created and named.
Football’s popularity grew. Women’s teams also sprang up and attracted sizeable crowds. The first recorded women’s matches took place in Edinburgh (1881), and in England (1895). Sadly, in 1921, the Football League banned women’s football matches on members’ grounds, only lifting the ban in 1971.
Fast forward to a more enlightened 2011, when Chesterfield FC Community Trust conceived a walking version of the game, describing it as a sport to be played by men and women no longer able to play the traditional game. Now thousands of people play the game as a way of retaining fitness into old age.
Mixed teams of seven play games of between seven and 20 minutes at walking pace on a five-a-side pitch, supervised by a trained referee following FA rules. Unlike the ‘parent’ game, it’s a non-contact sport. The overall aims are enjoyment, increased fitness and meeting fellow enthusiasts. Small wonder that Rotherham u3a is in the process of launching its own team.
Enquiries to join the team are welcome from non-members and members. If you are interested, contact John Todd on 01142 208740 or visit www.u3asites.org.uk/rotherham.