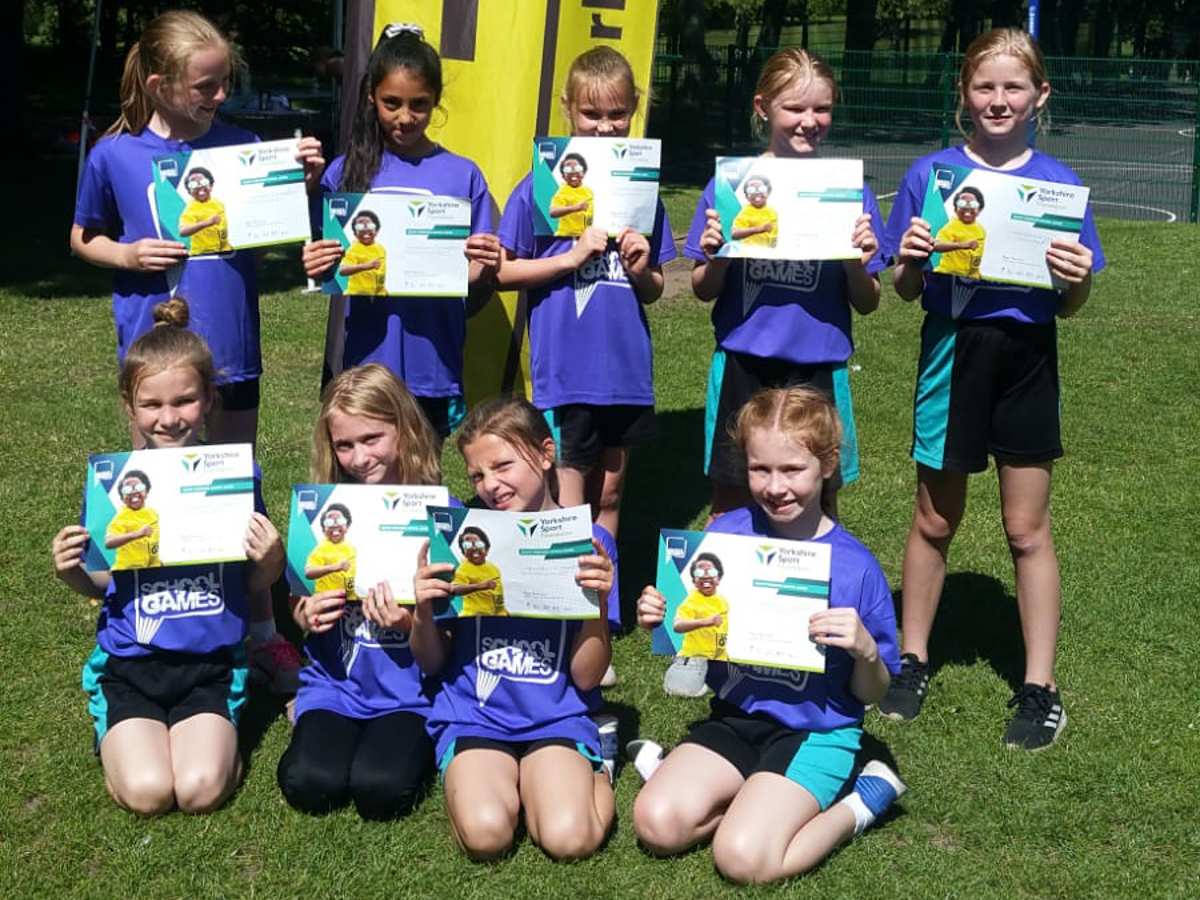 Junior school pupils from Rotherham gave their all but found the opposition too hot to handle when they flew the flag for the town in a regional orienteering competition. Hopes were high for the all-girl teams from Listerdale Junior Academy, who had beat off around 60 other teams from across the town for the right to appear in the South Yorkshire school orienteering finals last month.

Their reward was to line up against teams across the whole of the region for the next event at Clifton Park and compete to see which team could plot their way around a series of checkpoints around the park in the fastest time possible.
Teamwork, planning and athletic ability had proved to be a winning combination the first time out, but this time they came up against stronger teams, whose greater experience edged them out of the top spots.

The school had entered two teams in the Years Three and Four girls’ category and one in the Years Five and Six category, and the highest-placed finish achieved by any of the teams was fourth.

David Sills, a PE teacher at Listerdale Junior Academy, said: “The girls had exceeded expectations to get to the finals but although they tried their very best, the other teams were more experienced and that told at the end.

“They all thoroughly enjoyed themselves though and can wear their event T-shirts with pride because they’d helped our school to enjoy one of best years for sport ever.

“We had a boys hockey team competing elsewhere on the same day and they won silver, so there is plenty for our pupils to be happy about and they are all talking about returning next year and trying to do even better.”