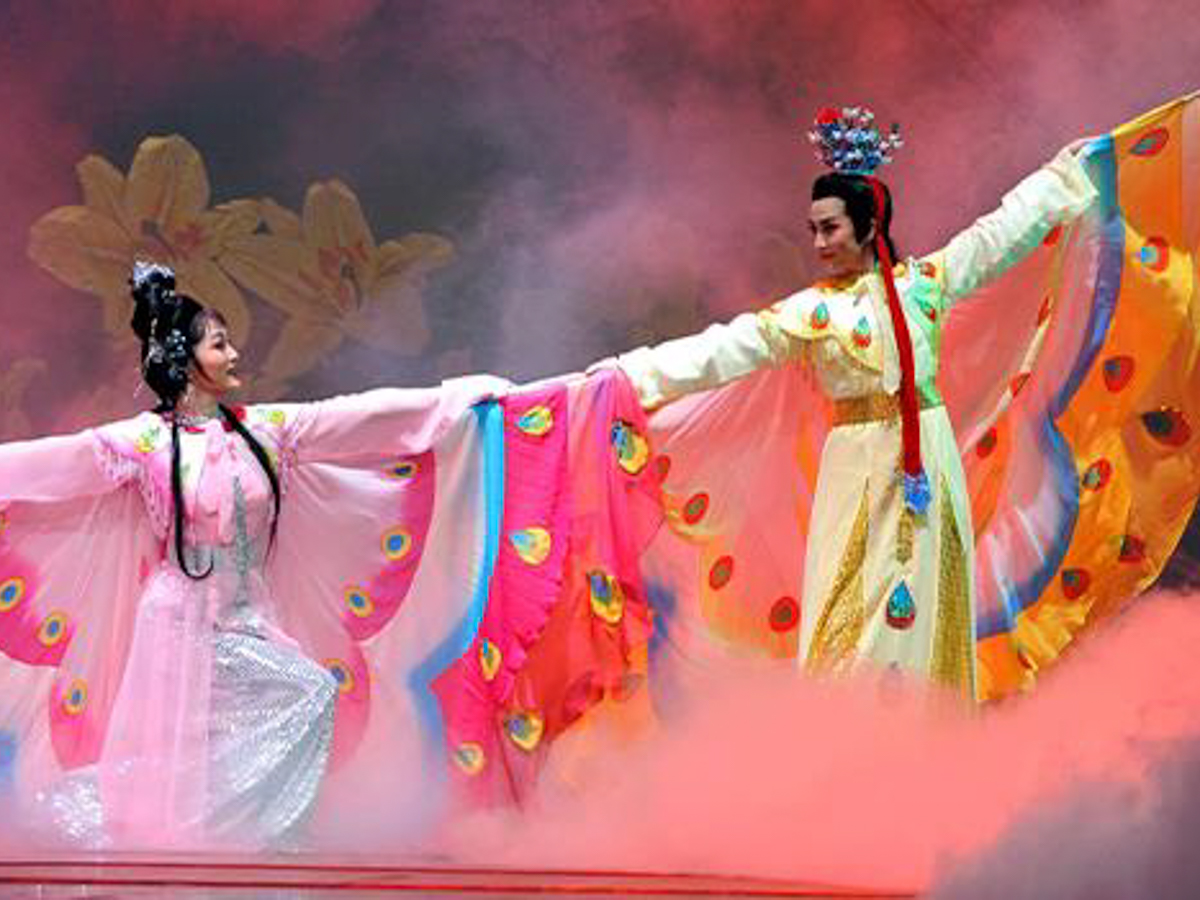 Going for a song

Millions of Britains have never been to the opera, saying: “it’s too posh and too long”. People outside the stockbroker belt may also add: “too far; too expensive”. Discounting Buxton, Leeds and Manchester opera houses, which intersperse opera with musicals and concerts, the nearest venue dedicated entirely to opera is in Leicestershire.
Last available statistics show just 3.7% of adults in England had been to an opera between 2016 and 2017.
David Styers’ review of ‘Opera for Dummies’, describes opera as: “weird”, with highly made-up men playing women, women playing men, middle-aged performers playing adolescents, singing throughout generally in a foreign language. Main characters are killed off and whilst dying, take ten minutes to sing about it. In spite of this, opera can be breathtakingly beautiful. Never mind the language: the soaring voices convey the meaning.
Who hasn’t experienced goose-bumps listening to Pavarotti’s Nessun Dorma (none shall sleep) or Maria Callas’ Un Bel Di (one fine day)?
As for the plots, many are real life stories and have informed other books, plays and films. So it is with La Traviata, based on Dumas’ semi-autobiographical story Camille. In the nineties, the same storyline was adapted for the films Pretty Woman and Moulin Rouge.
La Traviata is the Rotherham U3A’s opera group’s choice for their first meeting of the season. The curtain rises at 1.30pm and falls at 4.30pm at Rotherham Unity Centre on Tuesday 10th September. Non-members wondering if opera is for them are welcome to attend this and one other free ‘taster’ session. The atmosphere’s friendly and informal, it’s not posh, and it’s local.
Find U3A groups and activities at www.u3asites.org.uk/rotherham or call 01709 374841.