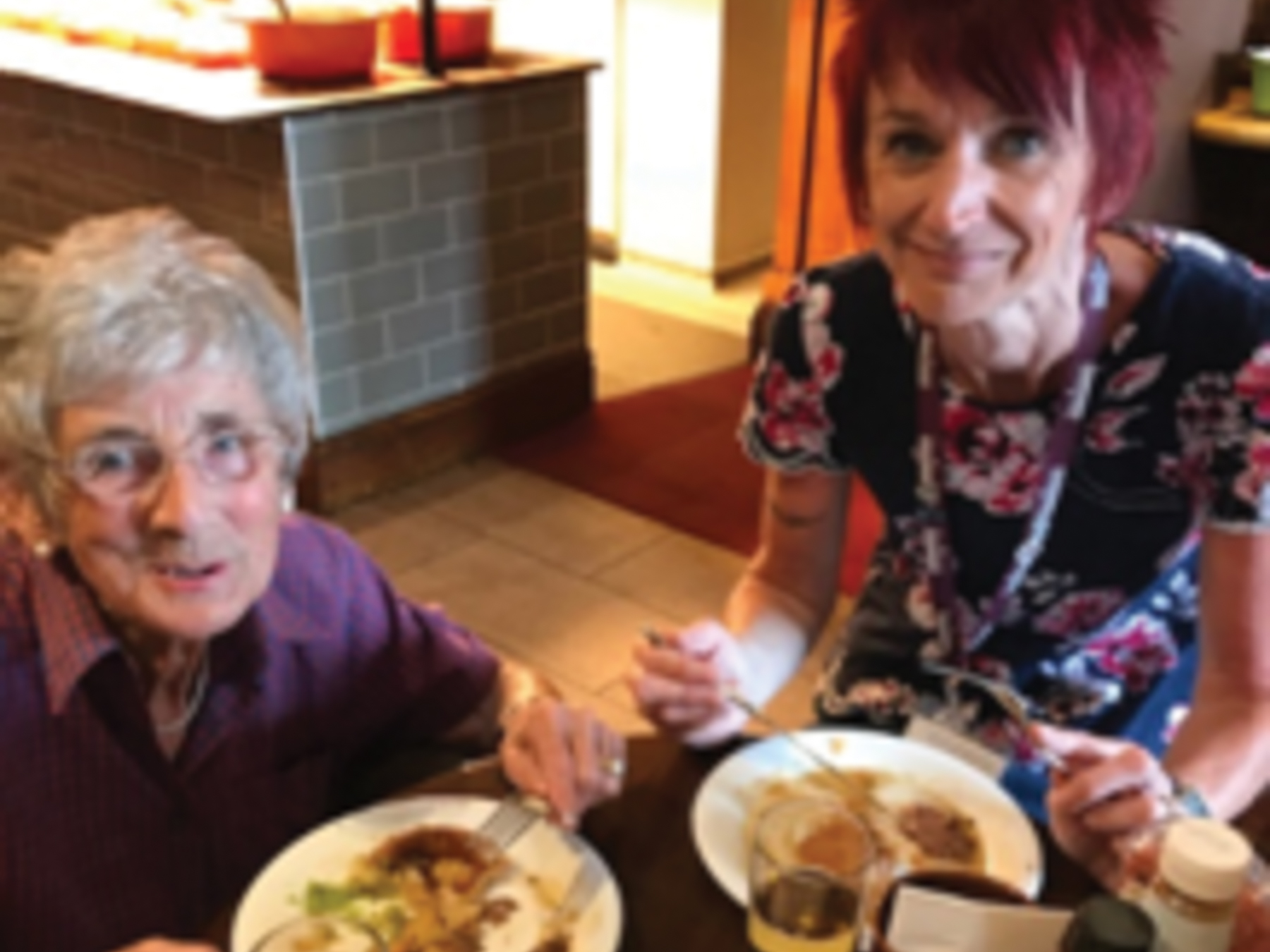 The inaugural Friendship Lunch, organised by Home Instead Senior Care and held on Monday 21st May, was a huge success and the organisers would like to thank everyone who attended. The newly appointed Mayor Alan Buckley and the Mayoress Sandra attended to lend their support.

They spoke about their commitment to support and recognise groups that bring people together in the community, and they recognised the valuable role that the Friendship Lunches could play in providing an opportunity for people to meet others and make friends. They hoped to see this first one as just a start of an ongoing initiative.

The second Friendship Lunch will be held on 28th June at Sir Jack’s Carvery, Bramley and a July date was still to be confirmed as the magazine went to print. The lunches are held between 12.00pm and 3.00pm and the cost is £7.00, which includes a small carvery and ice cream as well as entertainment. Please book direct with Sir Jack’s 0n 01709 530306. For more information call Antoinette at Home Instead Senior Care Rotherham on 01709 837170.