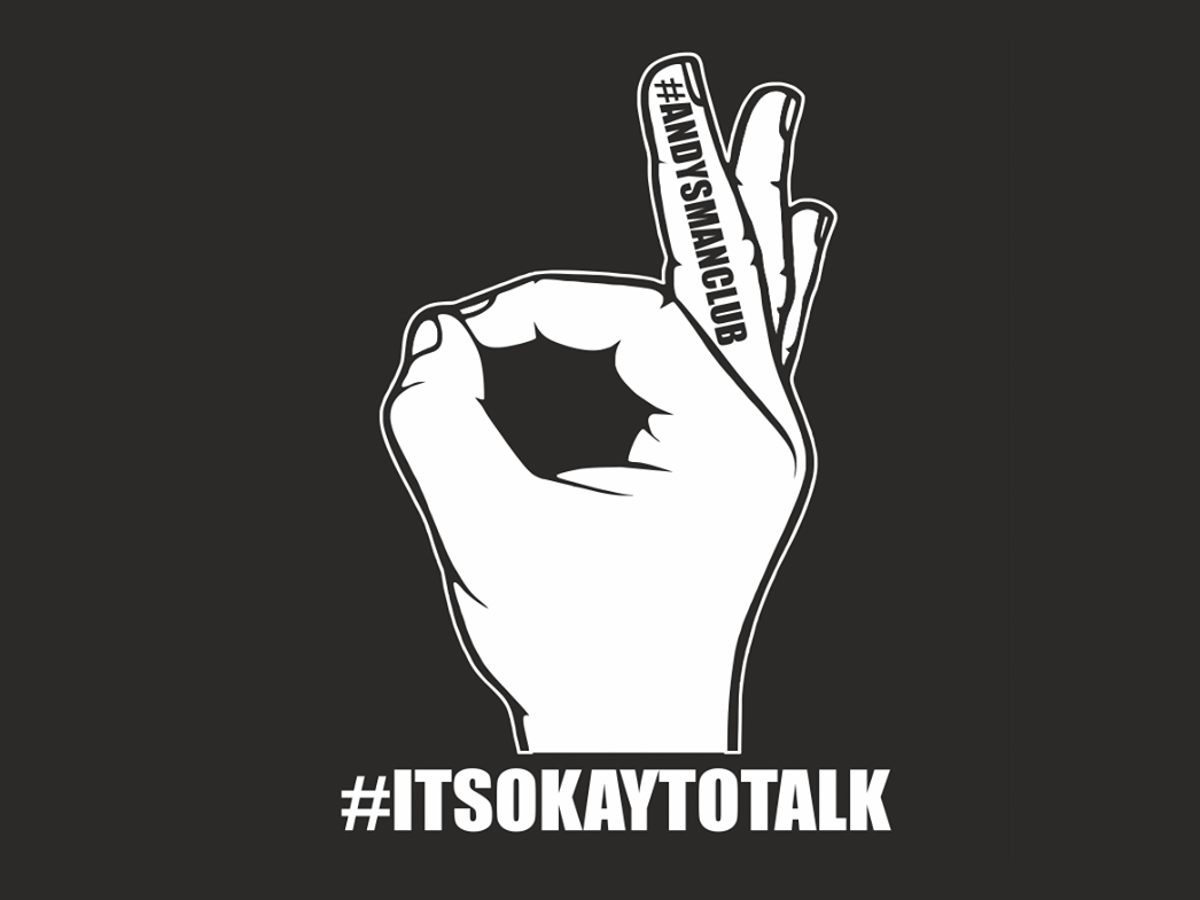 Andy’s Man Club opened its doors for the first time in Rotherham at 7.00pm on 2nd December at The Centre in Brinsworth, Rotherham S60 5BU. There are now over 700 men attending and benefitting from the clubs across the country each week. So, if you’re feeling low, going through a storm, having dark thoughts or life just seems to be getting on top of you, go down to The Centre for 7.00pm on a Monday. There’ll be a warm welcome and a brew and biscuits and it will be done by 9.00pm.

Rotherham is the 25th club to open and all clubs meet every Monday at 7.00pm, apart from Bank Holidays. The club is open to any man aged 18 and over. There’s no signing in, no fees. You don’t have to talk. You can just go and listen if you want to. If you do want to talk and get things off your chest, you won’t be judged and the club uses Chatham House Rules — what is said in the room stays in the room. It’s like Fight Club, but without the fighting.

Rotherham has opened with four facilitators at the club, who have either used one of the other Andy’s Man Clubs themselves when they were troubled, or have been facilitators at other clubs.