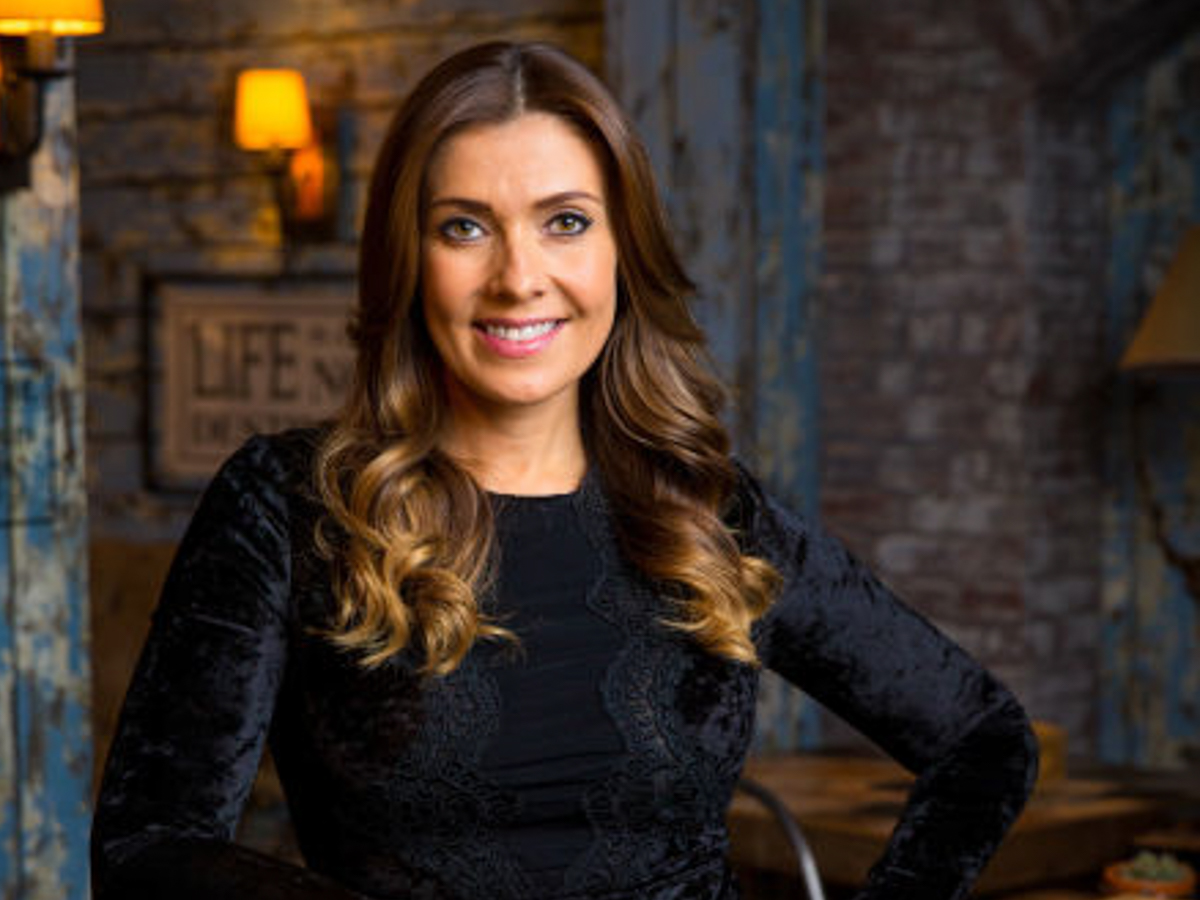 Worksop’s Got Talent is back!

Worksop’s Got Talent is back for a star-studded third year, in what promises to be the biggest production to date. Returning on Friday 26th October at North Notts Arena, this year’s show will be hosted by Coronation Street actress, Kym Marsh. Joining her as a co-host will be male model and TV personality, Sam Reece. 13 local, talented finalists will be performing in front of an audience of 700 people, plus a celebrity judging panel of five famous faces.

The 13 finalists (13 as it’s a Halloween special!) will be performing their talents, which include singers, dancers and a rising flutist star. There will also be three special guest performances during the voting period, including a big celebrity singer.

The first celebrity judge has been announced as Love Island 2018 star, Alex Miller and the second celebrity judge is Britain’s Got Talent winner, Michael Auger, who is the lead singer of multi-platinum selling, chart topping group Collabro.

The event organiser, James Clarke, is keeping tight-lipped about the other big names involved, but further celebrity judges will be announced on the event’s Facebook page, www.facebook.com/worksopsgottalent, in the coming weeks.
The show has already raised over £13,500 for a charity called RP Fighting Blindness, who are trying to find a cure for a rare eye condition that 23-year-old James has been diagnosed with. Retinitis Pigmentosa effects the peripheral vision — meaning that slowly the outer of that person’s eye will deteriorate, ending in blindness.

After organising the first Worksop’s Got Talent, James has gone on to win an entrepreneur award for his event planning and he has also been nominated to attend The Queen’s Garden Party at Buckingham Palace. He has also organised another event, Runway Idol, and was responsible for the Worksop Christmas lights switch-on event in 2017.
Any questions can be directed to the event organiser, James, on 07590 264008 or jamesc@worksopsgottalent.co.uk.

Kym Marsh
In a showbiz career spanning two decades, Kym is one of the UK’s most recognised faces. She first shot to fame as a contestant on Pop Stars, before becoming a member of chart-topping group, Hearsay. After two number one singles, Kym then went solo and moved into acting. In 2006 she joined the UK’s biggest and most-watched soap, ITV’s ‘Coronation Street’.

Michael Auger
Platinum-selling, chart-topping Britain’s Got Talent winner, Michael Auger shot to fame in 2014 when 12 million viewers watched Collabro win Britain’’ Got Talent. Since then, Collabro have released four albums, including a record-breaking number one debut album. Collabro have racked up over 150 million YouTube views, five million Spotify streams and have toured the world over the past four years.

Alex Miller
Alex, who has also won Specsavers’ ‘Spectacle Wearer Of The Year’, shot to fame on this year’s series of the record-breaking hit reality show Love Island. 3.5 million people watched his exit from the ITV2 villa, after he was caught up in one of the biggest love triangles of the series.