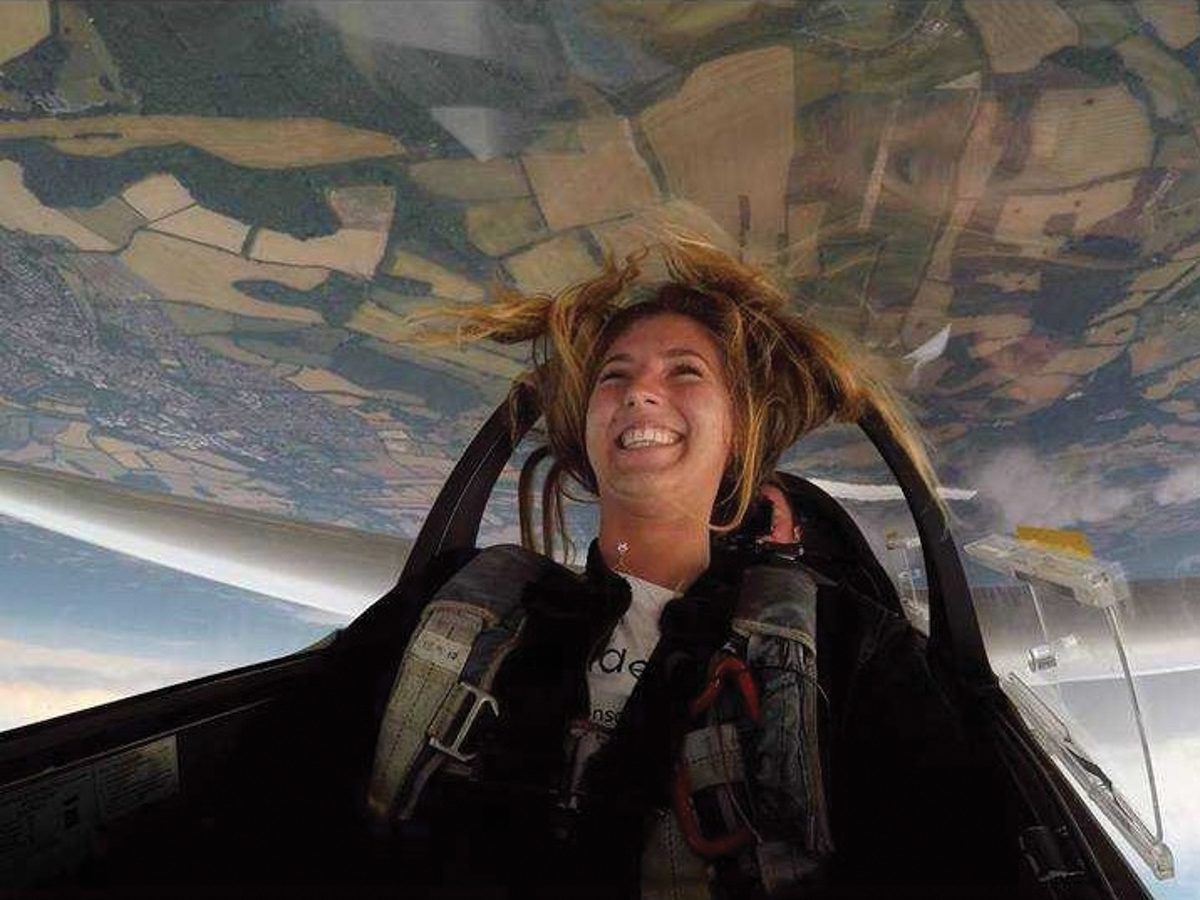 An exciting new campaign is being launched by a Lincolnshire gliding club to encourage more people to discover gliding. Trent Valley Gliding Club, based at Kirton in Lindsey airfield, is one of 11 gliding clubs across the UK to be involved in the first-ever ‘Glide Britain’ campaign, which uses a series of short films to share the experiences and passions of men and women who go gliding to encourage more people to give the sport a try.

Dave Bieniasz, an instructor at Trent Valley Gliding Club, said: “The Glide Britain film is just fantastic! It shines a spotlight on what gliding is all about and is an excellent introduction to the exhilarating pastime and sport that is so much more affordable and accessible than people think!”

The series of films were produced by award-winning film maker, Ben Jacobson, in collaboration with volunteers from Glide Britain, gliding clubs and the British Gliding Association.

“Our club is now available for the world to see on Glide Britain’s YouTube channel and we are hopeful our enthusiastic members of all ages, abilities and backgrounds will inspire and attract others to go gliding and become hooked on flying, just like us!” Dave added.

“It’s the perfect way to get active, make friends with like-minded people and have great fun, which is what gliding is all about.”

Glide Britain’s Dave Latimer said: “If you ever wanted to know what inspires and motivates men and women of all ages and backgrounds to go gliding then the Glide Britain campaign does just that.

“Gliding is so much more than flying. It’s a community which brings people of all ages and backgrounds together because of its inclusivity. It doesn’t matter if you’re male or female, young or old and we can also fly many with disabilities in specially adapted gliders.”

Films from the Glide Britain campaign are being shared on YouTube, online and across social media to provide an unrivalled, privileged view of Britain’s vast and varied landscape where the sky and clouds become a playground!
Jago Roberts, 21, was one of the volunteers to travel around the UK with the Glide Britain team filming gliding activities at each of the clubs visited as part of a two-week tour.

“It’s the best feeling to be chasing clouds, taking in the wondrous views and harnessing the earth’s natural resources,” said Jago, who plans to use her gliding experience to pursue a career in aviation.

Jago added: “Every time I fly I feel so lucky to experience such an amazing adventure. Everyone should have the opportunity to experience that feeling.”

Glider pilots fly unpowered aircraft in the same naturally occurring currents of air that birds use to fly. Using these invisible currents of air, known as ‘lift’, gliders can soar to great heights of up to 30,000 feet, travel at average speeds of over 100 miles per hour and travel distances of 1,000km!

Gliding is an inclusive sport and enjoyed around the world by people of all ages and physical abilities. Subject to completing the required training, you can fly a glider solo at 14-years-old! There is no upper age limit.