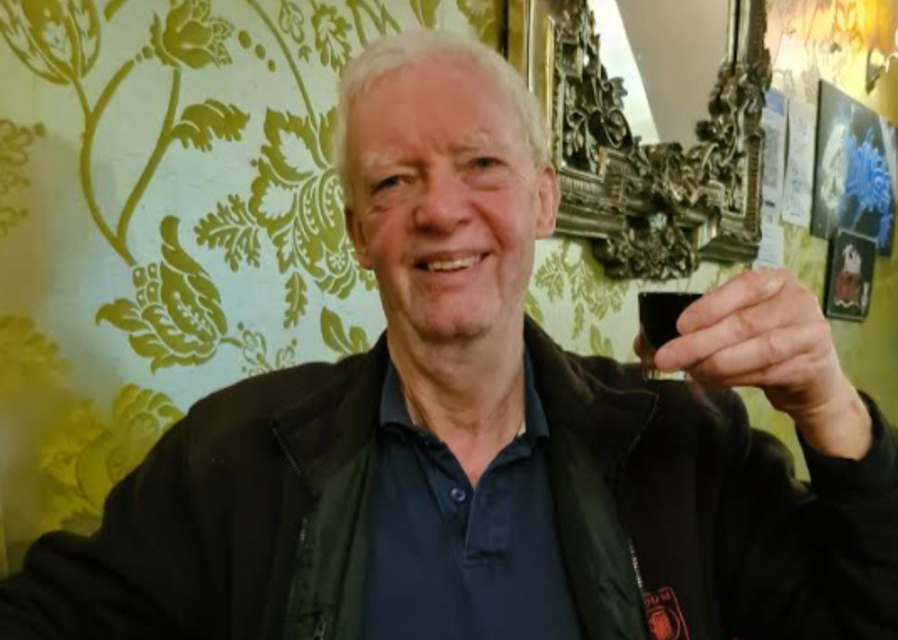 In the first week of July, Rotherham Sitwell Rotary Club President Steve Burns joined Tom Knight and members of the Rotherham Wheelers to ride 70km a day for seven days to raise money for the Motor Neurone Disease Association. Tom and the team raised over £1,600 and, together with other events organised by Steve’s son, Stuart, they raised over £7,000.
On 6th July Giles Bloomer, of Rotherham Rotary, and the club’s own Trish Lister organised an afternoon tea for the six foodbanks who had benefited from a grant from the South Yorkshire Foundation (SYF) at the George Wright Hotel. This was attended by representatives from the SYF, with President Steve and Martin Davis representing the Sitwell club. The foodbanks all gave a quick summary of what they did and how the grant was spent. The networking afterwards was lovely to see. The hotel put on a marvellous cream tea and Giles and Trish need to be congratulated for a wonderful afternoon.
The club meeting on 8th July was an illustrated talk by GB International frisbee player Chris Foster-White. This was the first time he’d done anything like this and he was a bit nervous but it was an interesting and enjoyable insight into his sport.
On 22nd July, club members had a very interesting talk by astronomer Dennis Ashton and they had a great meeting on July 29th at Sitwell Park Golf Club, when they welcomed back ex-member Terry Moore, who was over from Florida with his wife. Terry gave a short talk about his book and his next book which is reminiscences of a young doctor.
President Steve Burns was then presented with a Paul Harris Fellowship by Immediate Past President Trish Lister. The award is presented for exceptional ‘Service above Self’ and Steve was a worthy recipient for his tireless work in collecting for Rotherham foodbanks during the pandemic and his support of other local charities.
Some of the club’s forthcoming meetings are: