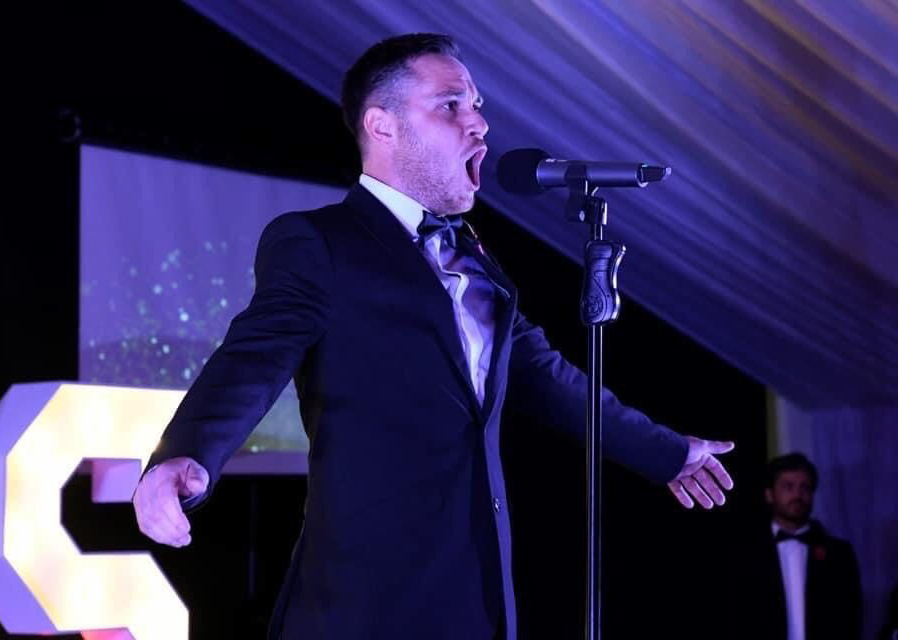 Worksop’s Got Talent returns for a 5th year

Award-winning charity talent show Worksop’s Got Talent is returning for its fifth anniversary with a Christmas special on Friday 26th November at North Notts Arena, and planning is well underway for the biggest show yet. Auditions are taking place and you can apply now! Tickets are also on sale now, for £10.00 each. Get your friends, family and teams together for a Christmas night out!
Over the past four years, Worksop’s Got Talent has won four awards, sold out four times (700 people attend yearly), raised almost £40,000 for blindness charity Retina UK and been hosted and judged by various celebrities including Coronation Street’s Kym Marsh, Sheffield Wednesday’s Liam Palmer, various Love Island stars, GRAMMY-winning songwriter, Eliot Kennedy and more.
This year’s show is set to be an incredible comeback with the biggest celebrity judges yet, along with lots of special moments to celebrate five years of fundraising too.
Buy your tickets by texting James on 07590 264008 or by calling / visiting North Notts Arena. All tickets will be posted out nearer the time.
A final auditions session will be taking place in October and registrations for that are open now. To register for an audition, you need to email your full name, your age (on 26th November), your talent, your reason for applying and a contact phone number, to worksopsgottalent@outlook.com.
Event organiser James Clarke said: “Fingers crossed that we can bring you the fifth anniversary Christmas special in November! I can’t wait to see what talent we discover this year. It will be great to end the year with a big, local charity spectacular. Save the date – 26th November!”
The 2019 winner, Richard Harvey, has performed at various gigs since winning the show, including at the Leeds Playhouse, plus his performance at the finale of Clap for Our Carers outside Bassetlaw Hospital in May 2020 was viewed over 45,000 times online.
If you would like to keep up-to-date with all the latest Worksop’s Got Talent news, follow them on social media: WorksopsGotTalent on Facebook, @WorksopsGotTalent on Instagram and @WorksopTalent on Twitter. Any questions about auditioning / the show can be emailed to worksopsgottalent@outlook.com.