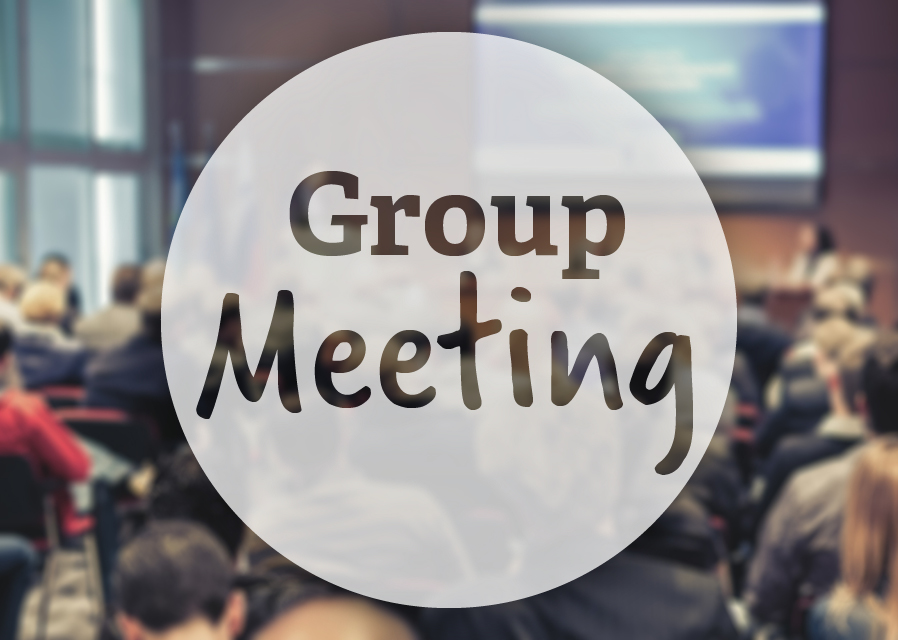 The September meeting of Worksop Archaeological and Local History Society (WALHS) was the AGM, when the agenda was quickly dealt with – although there is still a vacancy for a speaker finder on the Committee. If anyone is interested in taking on the task, please contact any member of the Committee. The AGM was followed by a talk from Malcolm Dolby.

The next meeting is Thursday 27th October at the old Golden Ball Victoria Square Worksop, starting at 7.30pm. The speaker will be Michael Edwards from the Chesterfield Canal Trust, talking about the latest plans for the restoration of the canal. Subscriptions of £6.00 are now due with £2.00 per meeting payable at the door.

Unfortunately, at present no speaker has been arranged for 24th November, but the meeting will begin at 2.30pm instead of 7.30pm during the winter months as previously agreed. It is hoped that a suitable speaker can be found in time for that meeting.