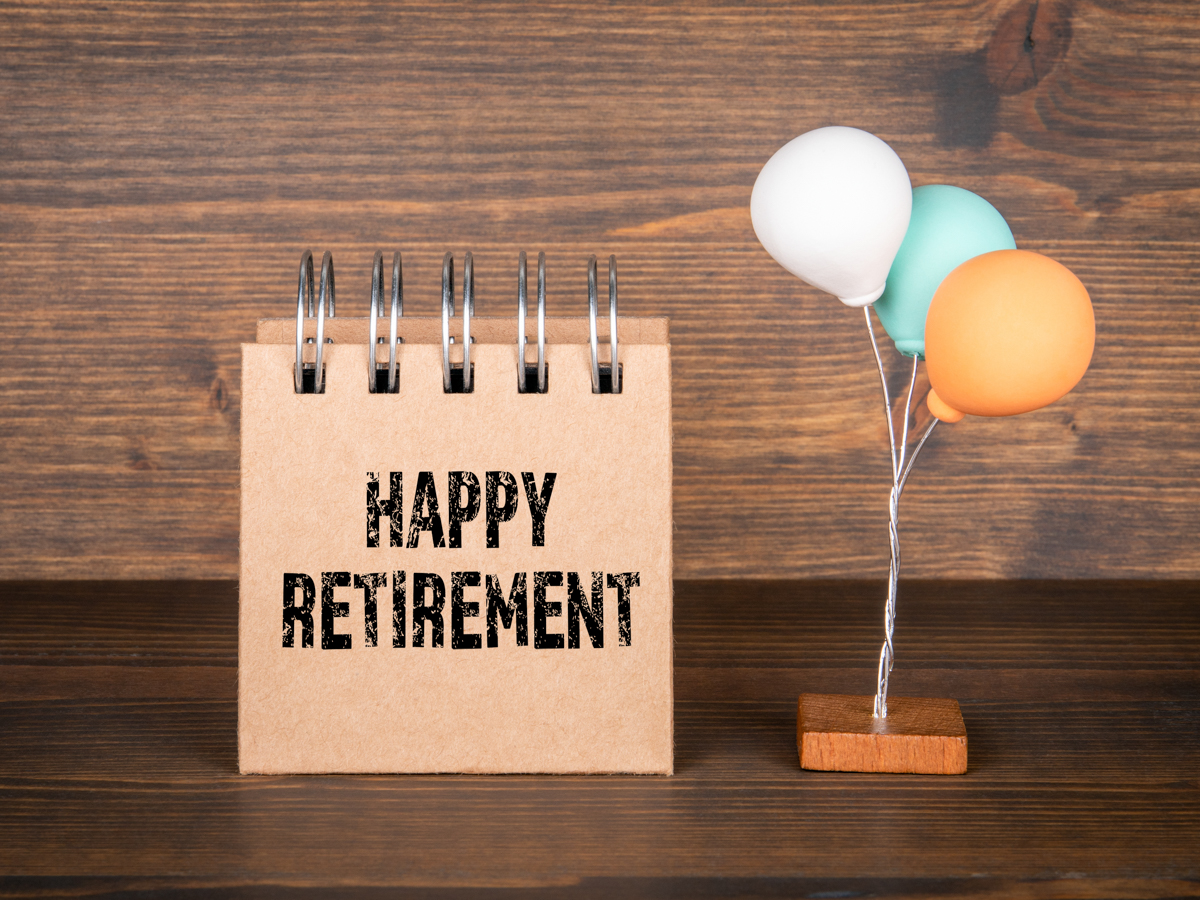 The terrors of retirement?

With retirement approaching I became quite apprehensive about what I was going to do after spending my life bringing up a family and working full time. I was on my own and envisaged spending the rest of my life staring at four walls or becoming a full time childminder for my grandchildren.

This not being an option, I resolved to try any opportunity which arose and as Bannatyne’s gym was just opening in town, this was first on the list. Although I’d never been into exercise particularly I decided to join, mainly for the pool. I expected to be an oldie among hordes of lithe fit young ladies in designer lycra, but on joining the aquarobics class found I was one of around a dozen older ladies who joined at the same time, so we all became good friends and had coffee and occasional meals out together.

I was already a casual member of our local history group and began attending more frequently. We had interesting speakers with plenty of local knowledge covering many different aspects of Bassetlaw. Our late president – Michael J Jackson – always attracted large audiences with talks and photos of old Worksop and wrote many books on the subject, including ‘Worksop of Yesterday’, ‘Victorian Worksop’ and ‘Bygone Worksop’.

Approximately 10 years ago, a local branch of the U3A (University of the Third Age) opened and I went along. The group is for mainly retired people who want to become involved in furthering their education and interests such as music, languages, poetry, computer skills, walking, tai chi and more. Monthly meetings are held with speakers on varied subjects which have included bee keeping and stained glass making.

Another group I joined for a while was NADFAS. Although I’m not particularly into art and culture, I enjoyed it and we had lectures by professors , doctors, musicians and artists, on subjects such as Salvador Dali, Fakes and Forgeries and St Pancras Station. An early speaker was the historian Lucy Worsley.

I still associated the WI with ‘Jam and Jerusalem’, old ladies and knitting but eventually I was persuaded to join and it was far more interesting than that. I even became president for four years. We have some excellent speakers, fundraising events, outings and demonstrations. I still don’t knit, make jam or sing Jerusalem but perhaps I fit the old lady image now!

My final social event was becoming a member of the North Notts Association of National Trust Members and joining the committee, where I help organise speakers and outings. These cover a wide range of subjects and destinations which include churches, private houses, gardens and museums.

I see my family and friends, enjoy outings and holidays, am a ‘lady who lunches’ and have little time for getting bored or lonely. Obviously, you will see that I don’t sit at home twiddling my thumbs for long with so many groups to become involved in, my garden to enjoy and housework to do when necessary.

I found that when you retire you have to try anything and pluck up the courage to walk into a roomful of strangers and become involved. This becomes easier as you get older and we all end up saying we don’t know how we found the time to work (apart from during a pandemic, of course). Here’s hoping for many years more to enjoy retirement. Cheers!