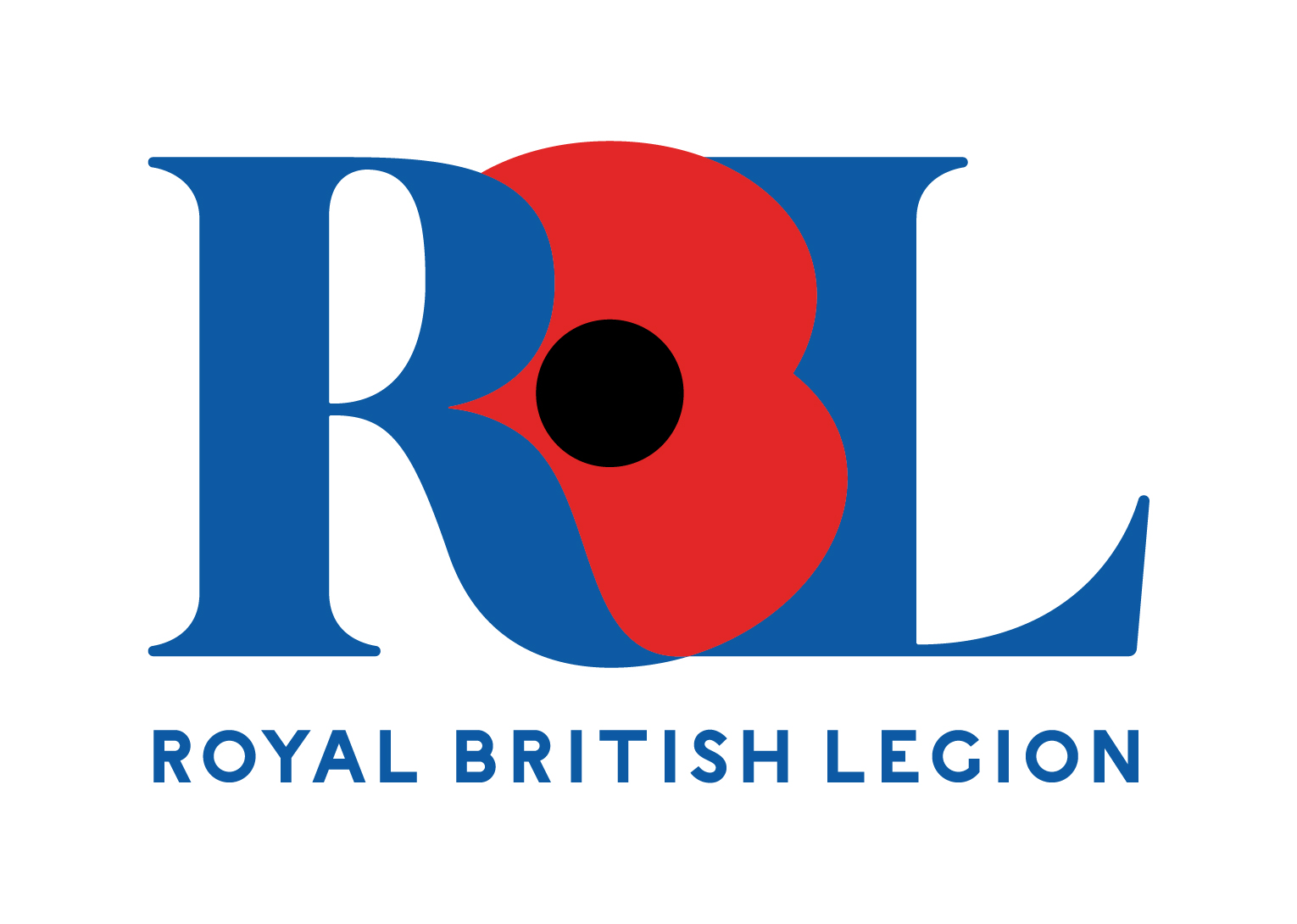 In 2014, with the 100th anniversary of the beginning of the First World War approaching, the committee of the Worksop Branch of the Royal British Legion decided it would be a good time to organise an event at which the people of Worksop could attend and remember the fallen in that war and those in subsequent wars or whilst on active service, to the present day.

Rather than a solemn service, it was to be a ‘Festival of Remembrance’ involving a brass band, a Corps of Drums, a choir and a demonstration by the local Air Training Corps.

The highlight of the evening was the Drum Head Service with the Act of Remembrance. The Festival of Remembrance also saw the launch of the Poppy Appeal 2014.

Such was the success of this event, which was witnessed by a full house at Worksop’s North Notts Community Arena, that it was decided that this should become an annual event. And so, with exception of the last two years, the Festival of Remembrance has become a major feature in the calendar of events in Worksop.

Now, in 2022, the Festival of Remembrance is back on Saturday 15th October at the North Notts Community Arena, under the guidance of Master of Ceremonies, Lily Taylor-Ward. There will be an emotional evening of music, song and military displays, building up to the Act of Remembrance which will conclude the Drum Head Service.

This year, being the 40th anniversary of the Falklands Campaign, that will be the theme of the Festival, honouring those who made the supreme sacrifice in the South Atlantic.

Tickets cost £5.00, with accompanied children under 16 free, and are available from the Arena, members of the local RBL and online at www.nnca.info/events.