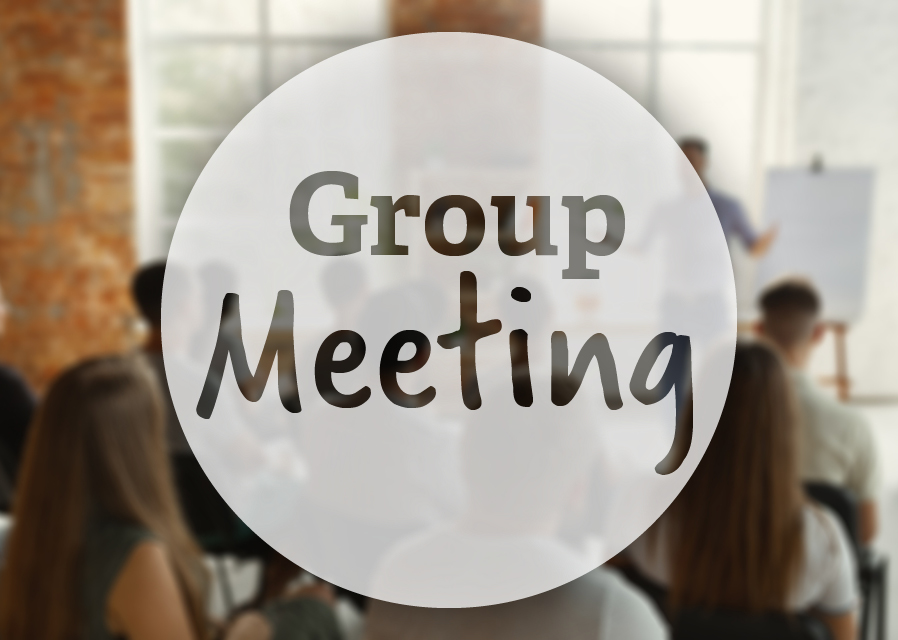 The Hull visit in August was a great success for the North Notts Association of National Trust Members. Guide Paul Schofield joined the group on the coach and took them all around the old streets, buildings and pubs, giving a fascinating history of everything mixed with a lot of humour.

The tour finished up in the old seaman’s mission building, which is now a public house, another extremely interesting building where members were presented with an excellent buffet lunch and tea or coffee to finish.

The outing in September to The Ropewalk and Burton Constable was the last one of this year’s programme.

The 2022-23 programme begins with a presentation by Maureen Taylor entitled ‘Elizabethan Life – a Visitor from the 16th Century’ on Wednesday 19th October at the Crossing, at 7.00pm for 7.30pm. The following month’s talk by David Skillen in November should prove interesting.

Members who have rejoined should have received their new programme of future events; hopefully everyone will find something of interest.

Membership is £30.00 single, or £55.00 joint, and covers seven talks from October to April. The summer outings are all paid for separately as and when they take place.