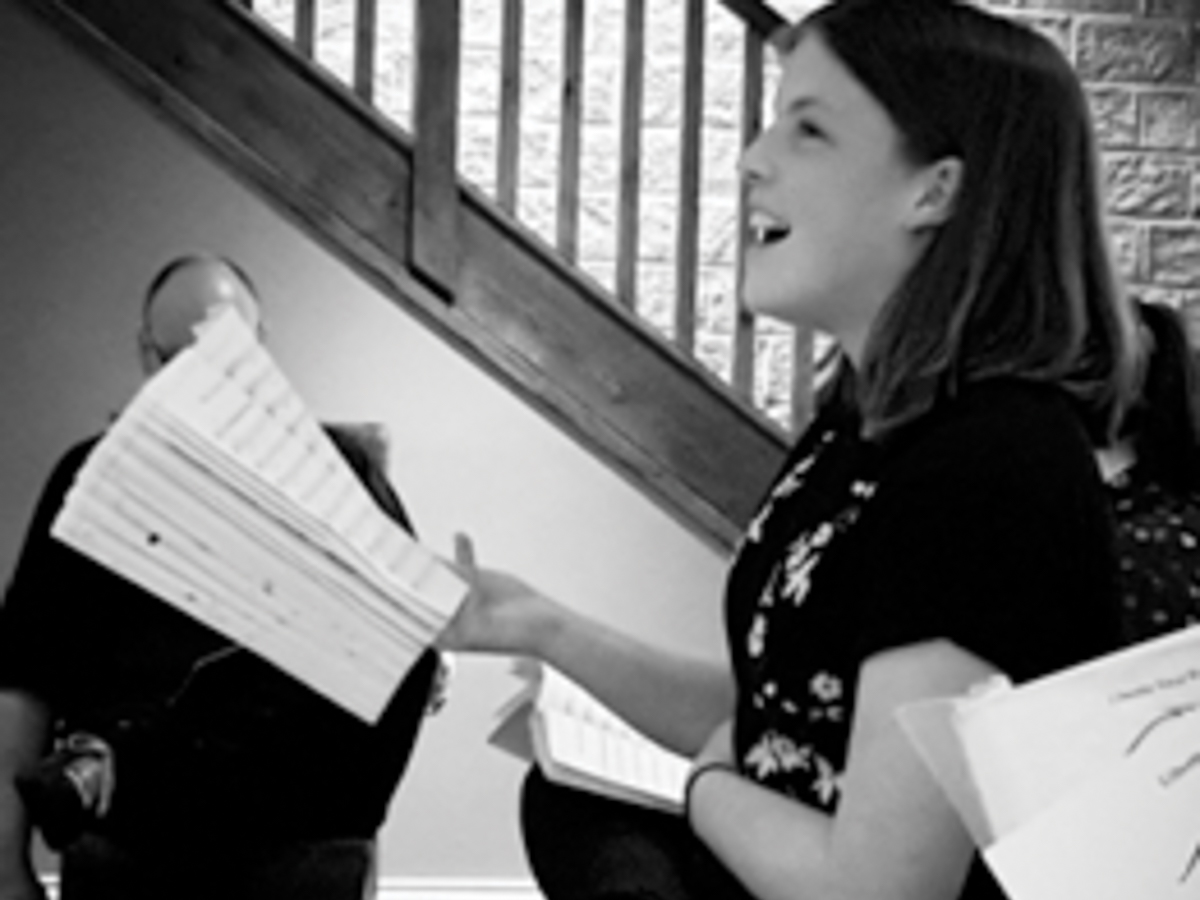 Disney fans and theatre goers are in for a treat this October, as Dinnington Operatic Society are performing their version of Disney’s Beauty and the Beast, at the Lyric Theatre in Dinnington from 9th to 13th October.  This favourite family show contains many of the society’s family members performing alongside each other, such as Belle being played by Daisy Mikulik who shares the stage with her mother Fiona, who plays the part of Babette the saucy Feather Duster. Steve and Deborah Ball play the roles of Lumiere and an Enchanted Fork, and Mark Maltby (Gaston) and Anna and Lewis Maltby play the roles of an enchanted Napkin and an Enchanted Knife.

This musical contains all your favourite Disney songs from the movie and will have audiences singing along with the rest of the cast, from Belle’s opening village song through to Gaston’s tavern song, and of course the shows signature tune ‘Beauty and the Beast’ sung by Mrs Potts played by Claire Stanley.