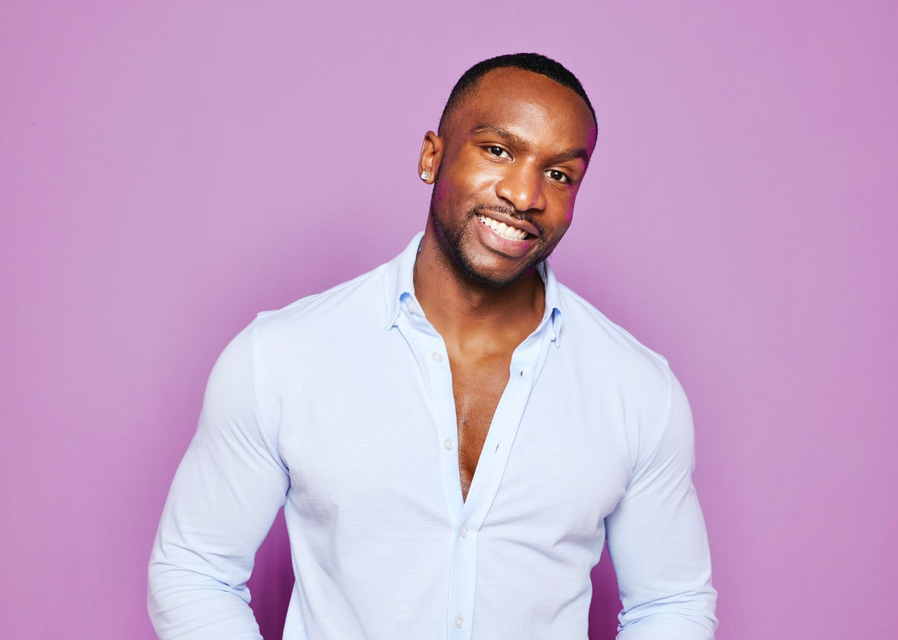 Charity talent show extravaganza Worksop’s Got Talent is returning for a sixth year on Friday 11th November at North Notts Arena with a ‘Best of British’ theme.

Five all-star contestants will return alongside eight brand new contestants, and take on some of the most iconic songs of all time, from artists including Adele, Oasis, Leona Lewis, Arctic Moneys, The Beatles and many more. The show will also feature a Remembrance Day tribute, plus pay tribute to Her Majesty Queen Elizabeth.

The show has become a firm fixture in the local events calendar. Following each performance, a panel of celebrities will ‘judge’ what they see.

‘Married At First Sight’ (MAFS) star and Dreamboys dancer Pjay Finch is the third celebrity judge to be announced for the show and will join Emmerdale’s Dean Andrews and model Sam Reece on the judging panel, with further celebrity announcements to follow. MAFS is currently airing on E4, with record-breaking TV audiences tuning in for the latest instalments and it has become E4’s biggest series of all time.

New judge Pjay said: “I’m so excited to be a part of this special charity talent show and I’m really looking forward to seeing who’s taking to the stage! See you there!”

Since 2016, Worksop’s Got Talent has raised a staggering £85,000 for blindness charity, Retina UK and sees undiscovered talent showcased in front of 700 local people as well as the all-star celebrity judging panel. Tickets for 2022’s show are selling faster than ever, so booking early is recommended. To buy your tickets (£10.00 each), please text 07590 264008 or call / visit North Notts Arena.

Last year’s winners were Rebecca’s Dance Studios, who wowed both the audience and the judges.

Event organiser James Clarke added: “I’m so excited that Pjay will be bringing his dance expertise to our judging panel. Wait until you see who else will be joining us… Buy your tickets for next month’s final as you don’t want to miss this!”

Dean Andrews, who has starred in Emmerdale since 2019, is also best known for appearing in Ashes to Ashes, Life on Mars and Last Tango in Halifax. On joining the show, Dean said: “I am really looking forward to taking my seat on the judging panel! I grew up nearby and know how important shows like this are for discovering future stars, so I can’t wait to see what’s in store this year!”