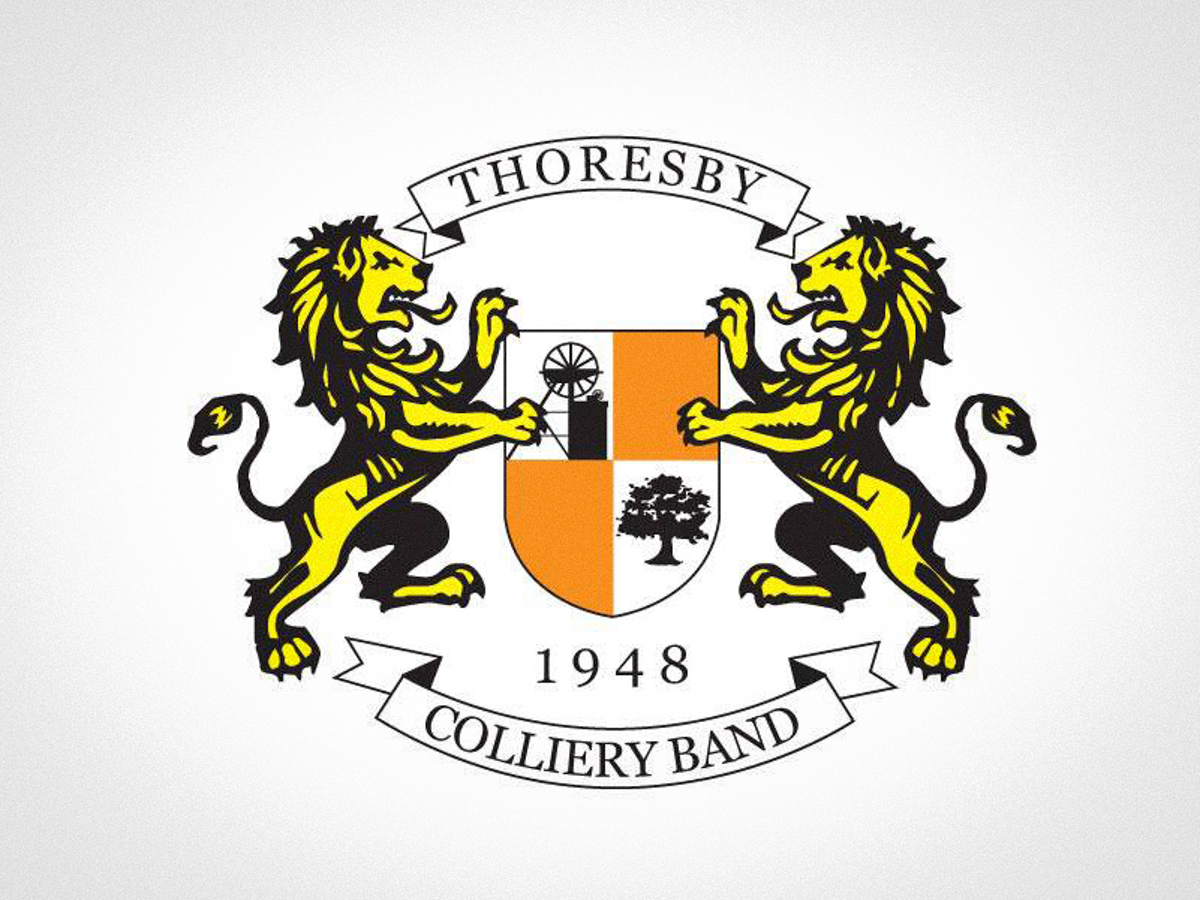 Thoresby Colliery Band have had an exciting few months through the summer season with several concerts and a contest win among the highlights. In July, the band travelled to Whiston to compete in the championship section of the annual Brasstonbury Contest. They played an entertainment programme consisting of pieces commemorating the 70th anniversary of the D-Day landings. This was poignantly narrated by Greg Abbot, who read a selection of letters from the front line. The band gained the title of Champion Band along with Principal Euphonium, Daniel Jackson, picking up the soloist prize for his sublime performance of Karl Jenkins ‘Benidictus’.

This was followed by well attended outdoor concerts in Thoresby Park, Arnot Hill Park, and outside their band room in Clumber Park. They have a number of concerts coming up this season including:

For tickets and more information about the band please see their Facebook page or call Elizabeth Pearce on 01623 825852.