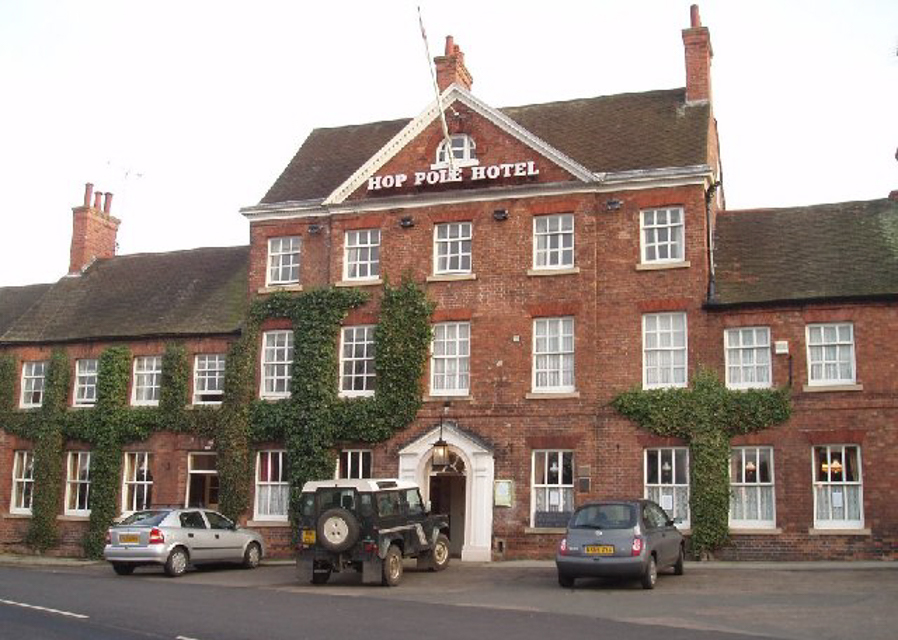 At the September meeting of Edwinstowe Historical Society, Linda Hardy, a member of Sherwood Forest Trust, gave a detailed account of the introduction of hop growing into England and the reason for the popularity, locally, in the 1700s. Previously the national drink had been ale (a brew produced from malt without hops) but the introduction of hops preserved the beer. The growing method was to train hops to grow up poles.

Extending from Retford to Southwell, known as the ‘North Clay’ district, 35 parishes (including Ollerton and Edwinstowe) contained hop yards. Records indicate that in 1881, Edwinstowe’s hop yards were sited on land off Mill Lane and Boy Lane. A noted hop grower was the Earl of Scarborough, at Rufford Abbey. Hop markets or fairs were held in Retford, Tuxford and Ollerton and attracted merchants from various parts of England.

Hop growing declined towards the end of the 19th century, possibly due to the advent of the railways, and changes in taste. The only reminders now of a once-flourishing trade are signs to be found on some hostelries, such as the Hop Pole in Retford, and the Hop Pole in Ollerton.

The Historical Society continues to receive enquiries, one from the leader of Souchez Historic Committee in France. His enquiry related to Lieutenant Sidney Reuben Pinder of the Royal Flying Corps who, sadly, lost his life during the First World War when he was shot down at Marquillies in France, on 19th February 1918. Sidney was born in Edwinstowe on 31st August 1889. He went to Canada in 1911 but as soon as war was declared he left his job and enlisted with the 3rd Canadian Tunnelling Company. Tributes will be paid in November to the allied airmen buried in the Cabaret Rouge Cemetery at Souchez, France. Sidney is one of them.

Meetings are held in the Church Rooms, Mansfield Road, Edwinstowe NG21 9NJ on the third Wednesday of the month at 2.00pm, lasting for approximately two hours. Tea, coffee and biscuits are available. The annual subscription is £12.00, and visitors are welcome at a charge of £3.00. Additional information is available on their website, www.edwinstowehistory.org.uk, and enquiries may be made to EdwinstoweHistorySoc@gmail.com. There are no group meetings in December and January.