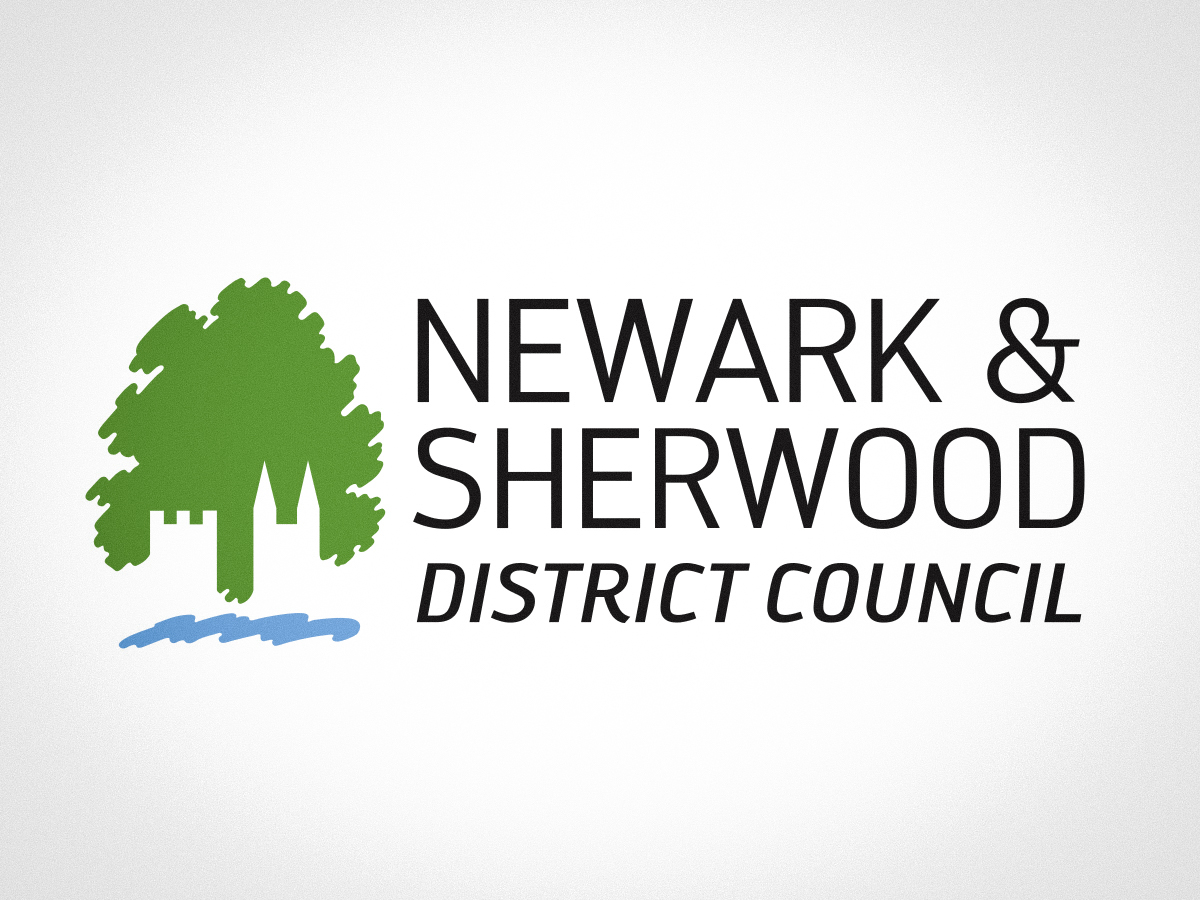 A major new campaign is being proposed to crackdown on the scourge of fly-tipping in Newark and Sherwood, with the equivalent weight of 30 double decker buses being dumped in the district every year. Councillors will consider ramping up action to catch and punish offenders in order to combat the unsightly and costly problem with incidents of illegal dumping on the increase and running at nearly four a day.

Fly-tipping, the illegal disposal of household, industrial, commercial or other ‘controlled’ waste without a waste management licence, has been highlighted as a particular problem for the district because it is covered by large areas of open countryside. In many cases it is suspected that offenders are rogue waste operators who work for cash and do not operate with the necessary licenses.

Last month, the county-wide Not in Notts campaign was launched to ensure closer partnership working between councils, including Newark and Sherwood, to target suspects. Earlier this year, the district council adopted a new community plan with one of its key objectives being to ‘improve the cleanliness and appearance of the local environment’.

Key aspects of the proposed new campaign are likely to include:

If you witness someone fly-tipping please leave the evidence where it is and report it to the council at www.newark-sherwooddc.gov.uk/transactions/report/ or call 01636 650000 as soon as possible. Please make a note of any vehicle registrations and any other identifying evidence.

Fly-tipping is a crime under the Environmental Protection Act which carries a possible fine of up to £50,000 and/or up to five years in prison.