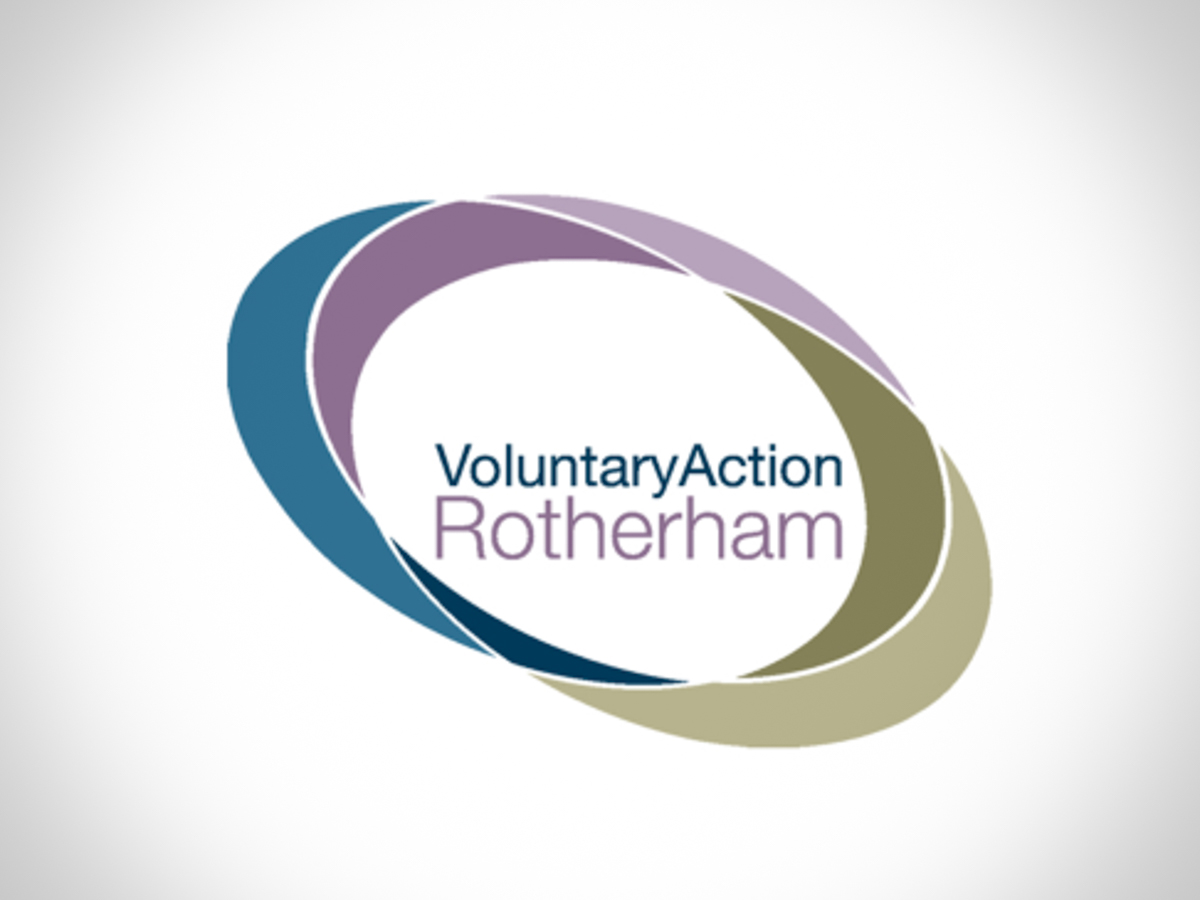 A partnership of local organisations is hoping to bring some Christmas cheer to families in need with the launch of its annual Christmas Toy Appeal.

Kindhearted members of the public are urged to donate Christmas gifts for children who would not normally receive anything.

The partnership, headed up by Voluntary Action Rotherham (VAR) which includes Parkgate Shopping, Rotherham United and RotherFM, is collecting for children up to 18 years old.

Parkgate Shopping will have ‘giving trees’ dotted around up until 20th December, where shoppers can pick up gift tags from the branches and buy age appropriate gifts for children due to receive them. The tags will state the gender and age of the children.

Julie Adamson, Services Manager at VAR, said: “The Toy Appeal is well established in the town, and we are hoping to beat last year’s total of over 1,000 toys which were collected and distributed to families.

“I am sure local people will pull out all the stops once again to spread a little extra festive cheer this Christmas.”

Drop off points for gifts are also at VAR and Rotherham Town Hall, RotherFM will also be doing a collection service on 11th December.

For further information contact Julie Adamson on 01709 834465 or email on julie.adamson@varotherham.org.uk.