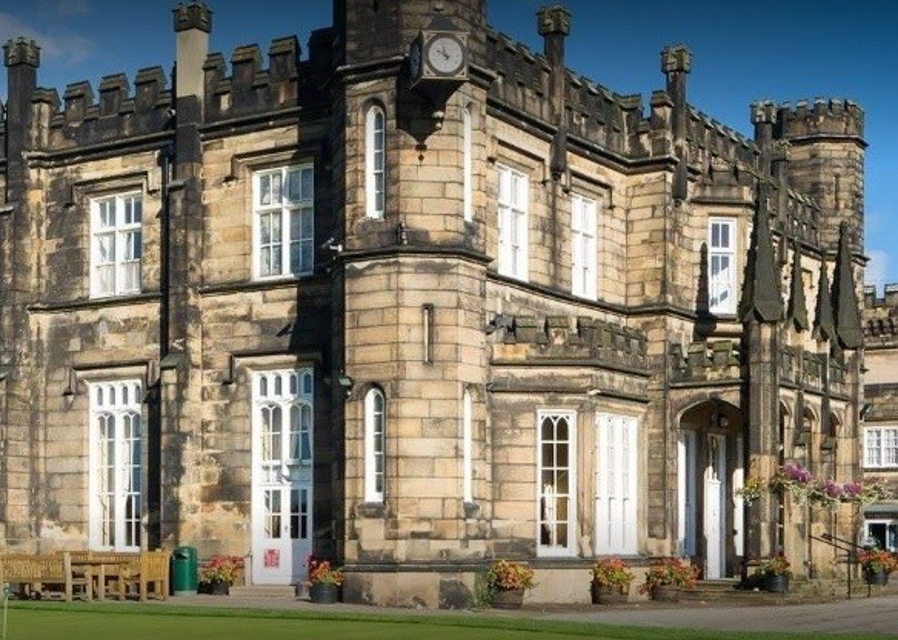 Following the summer recess (Lodges usually do not meet in this part of the world between late May and early June until early September), local Freemasons meetings started again when St Hubertus Lodge, the peripatetic Hunting, Shooting and Fishing Lodge which travels around the county, met in September at Swinton. They started the ball rolling on Friday 9th September. On Tuesday 13th September Gothic Lodge, whose home is permanently at Swinton Masonic Hall, met for the first time since May.

This was followed on Friday 16th September when Phoenix Lodge met at Rotherham Golf Club, although other Masonic Orders do meet at the Rotherham Masonic Rooms, and Phoenix Chapter met at the Golf Club earlier in September when the members heard about the Pilgrim Fathers and American Masonry.

Rockingham Lodge will meet at Swinton on Tuesday 27th September at Swinton and then Fitzwilliam Lodge’s first gathering since May is on Thursday 29th September.

After a quiet time for Freemasonry during the summer months in Rotherham, September begins with a flourish and October is even busier. All the local Lodges will have resumed their business by then and will be busy right through until next June.
If you are interested in knowing a little more about what goes on there are several excellent websites which give plenty of information and details of Lodges and their meeting places. The Yorkshire West Riding Provincial website (www.yorkshirewestridingfreemasons.org.uk) and the United Grand Lodge of England website (www.ugle.org.uk) are perhaps the best places to start and details of the Rotherham Lodges can be found in the Provincial site.

If you know of any groups which may benefit from Masonic Charities, there are links within these websites to direct you to the appropriate place to find out more.