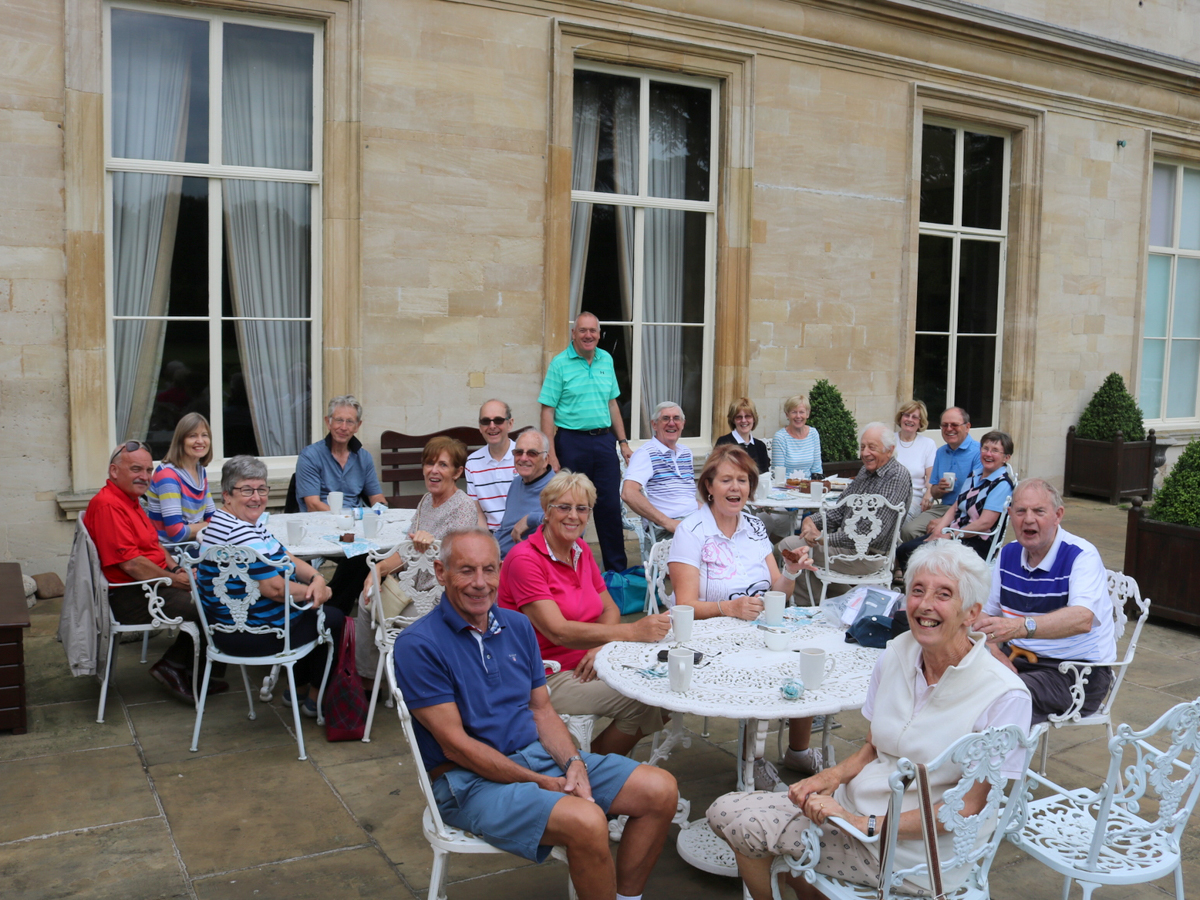 The Rotary Club of Retford’s June programme, began with a quiz night at Retford Golf Club. This was purely a social event organised by president elect Geraldine Matthews for members and guests.

It is always great to welcome a new member into the club. On 5th June, President David Towers inducted the first corporate member, Charles Daysh. Charles is a solicitor working for Jones and Co. Both the Rotary Club of Retford and Jones and Co have a well-established history of helping in the local community. It is hoped that working together they will be even more effective in these endeavours.

June 2017 was, according to the statisticians, the warmest June since 1976. Ye Olde Bell rose to the challenge and provided a very appropriately timed barbeque meal for the meeting of 12th.

The Rotary year begins in July. Beforehand, there is a lot of planning to be done. Part of this is the ‘Club Assembly’. This is where the various committee chairmen for the next year give an account of what they are planning to do. This is done in front of a senior representative from the Rotary district. All the Rotary Clubs in the East Midlands and South Yorkshire are grouped into District 1220. Every district has an elected leader, the District Governor. Retford’s Club Assembly took place at this meeting on 12th June. Members were briefed on the many activities planned within the next twelve months.

Past president Gordon Muir oversees the large contingent of golfers within the Rotary Club. His latest venture was a mid-week break to Stapleford Hall near Melton Mowbray from 13th to 16th June. A party of 21, consisting of members and wives enjoyed both the sumptuous surroundings of what was a stately home and three rounds of golf on the recently created golf course there. Meanwhile, the non-golfers simply relaxed or ventured out to Rutland Water or Stamford or Melton Mowbray.

If there are five Mondays in the month, it is a tradition that the members invite their partners to the meeting. However, over recent years this has been augmented by inviting partners to the outgoing president’s last meeting at the end of June, a kind of farewell party. On 26th June the guest speaker was Rotarian David Chambers, from the Rotary Club of Doncaster St Ledger who entertained with a talk on the Magic Circle as well as showing several tricks. President David Towers was, by popular vote, chosen as the person to have his head guillotined off as part of a fundraising stunt.