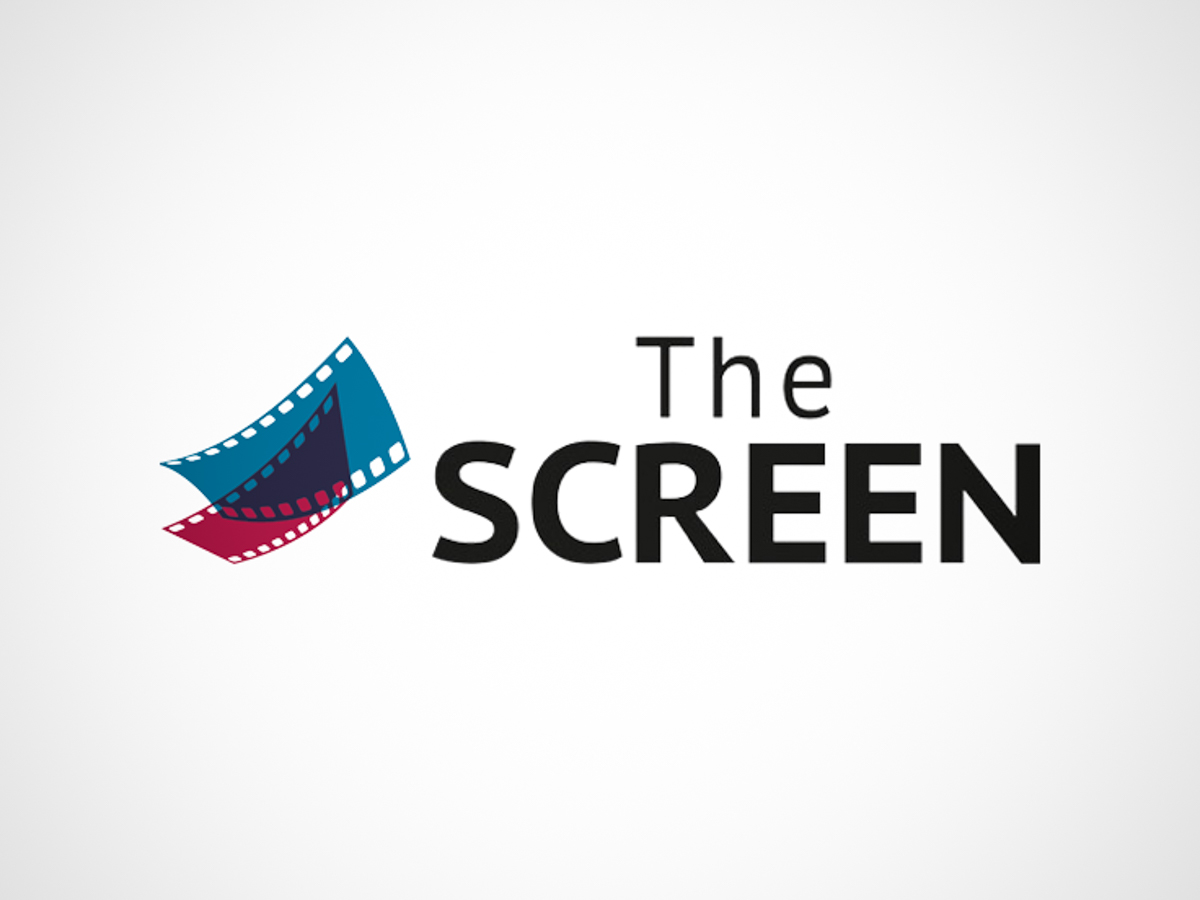 The Screen at Retford Little Theatre

by The Screen at Retford Little Theatre | 3 October 2022 | Hobbies, Retford

The Screen at Retford Little Theatre is pleased to announce the showing of hilarious comedy ‘The Phantom of the Open’, starring Mark Rylance, on Friday 7th October at 7.30pm. This is a replacement for ‘The Colour Room’.

It tells the unlikely but largely true tale of Maurice Flitcroft, a crane driver from Barrow-in- Furness, who manages to qualify for entry into the British Open Golf Championship having never played a proper round of golf in his life. It is hard to believe but it is the case that it really did happen!

The film shows off Mark Rylance at his comedic best, ably supported by Sally Hawkins as his long-suffering wife.
As usual members can ring 07504 717931 or email TheScreen@rlt.org.uk from nine days before, while non-members can phone or email four days prior to the screening. Alternatively, you can go on the night for a fiver. The Bar will be open and ice creams on sale.